Children arbitration: voice of the child and safeguarding 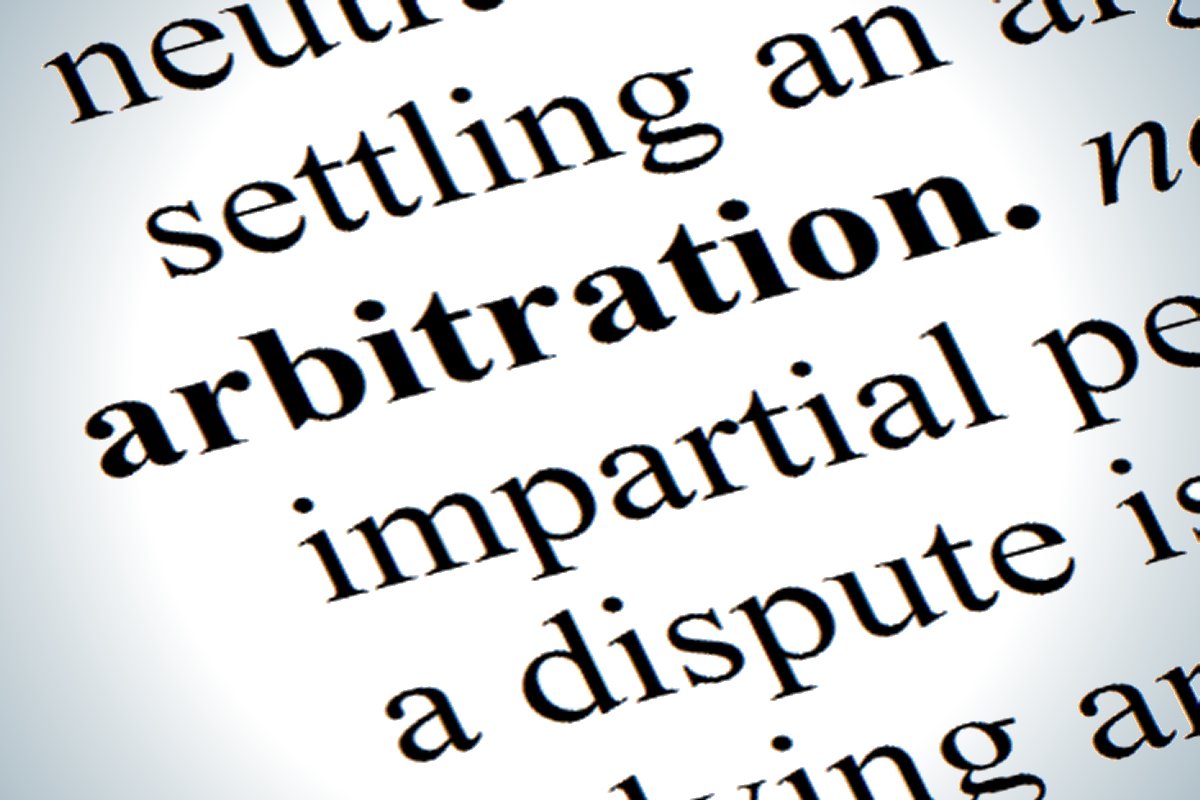 The IFLA Children Scheme launched in July 2016. In the December issue of Family Law Suzanne Kingston, Family Partner at Withers LLP, Accredited Arbitrator and Teacher for the IFLA Arbitration Financial and Children Schemes, explains the crucial issues of safeguarding and the voice of the child in the context of children arbitration.

The article looks at how the new IFLA Children Rules, introduced on 1 November 2016, work - particularly as regards safeguarding. Suzanne also deals with whether arbitrators should see children or communicate directly with them.

The new Rules and Form ARB CS1 together with a Safeguarding Questionnaire can be downloaded below.