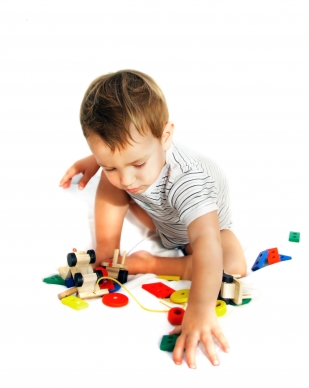 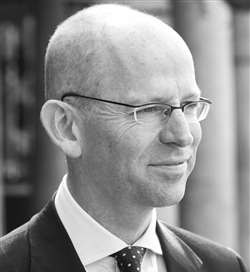 15 years ago a number of family lawyers got together and thought that it may be sensible to mirror our colleagues in the civil litigation world by considering the idea of arbitration in the family law context.

To find out more about the Scheme and to search for an arbitrator, information can be found on the IFLA website, the Resolution website and www.familyarbitrator.com.

We are now deemed to be world leaders in family law arbitration! Much of the success can be attributed to the judicial support and encouragement we have seen in a number of cases:

Sir Peter Singer has developed standard arbitration orders which have the approval of the President who in November, issued guidance to further advance the efficient interface between judicial and arbitral systems, laying out the ways in which:

Further encouragement outside the court room has been forthcoming from eminent retired members of the Judiciary, including Sir Hugh Bennett: 'in my estimation the advantages so outweigh what are said, very inaccurately, to be disadvantages, that I confidently predict that within the near future family arbitration will complement the court system just as private medicine complements the National Health Service'.

It is against this background that the Children Arbitration Scheme is being launched in July 2016. Already 20 arbitrators have been trained and more will be trained in April with a view to cases being arbitrated as from July. The training for those who are not already arbitrators is a 2-day course run by the Institute of Family Law Arbitration in Bloomsbury Square by Suzanne Kingston, Jonathan Tecks and Janet Bazley QC. As well as the course, candidates are required to draft an arbitral award within one week of completing the course and submit it to IFLA for marking and moderation. Currently accredited financial arbitrators can undertake a conversion course to become a children arbitrator – this lasts one day.

Scope of the Children Scheme

The Children Scheme will cover arbitration in respect of issues such as where the children should live, time spent with each parent, s 8 Orders, internal relocation within England and Wales. It is anticipated in due course that the Scheme may extend to cover external relocation to Hague countries.

This is a very exciting time for arbitration and our prediction for the future is that arbitration will grow even more in popularity as the optimum choice for separating couples in the weeks and months to come.

In many of the cases highlighted above, the Judge has set out the benefits of arbitration for the parties.

What you don’t get
What you do get
And yes, OK, may be you do get arbitrator’s fees – but with costs starting below £2,500 per day for senior practitioners eager to get flying hours under their belts, these costs are usually dwarfed by the savings that can be made from the shorter, more tailored process.

At the end of the process the parties will decide whether the arbitral determination needs to be backed up by an order of the court or whether this model of privatised, expert, autonomous determination has provided the parties with the answer that they needed without further court approval.
'Training for the IFLA Children Scheme: A delegate's view' by James Pirrie and Felicity Shedden will be published later this week.
Categories:
Articles