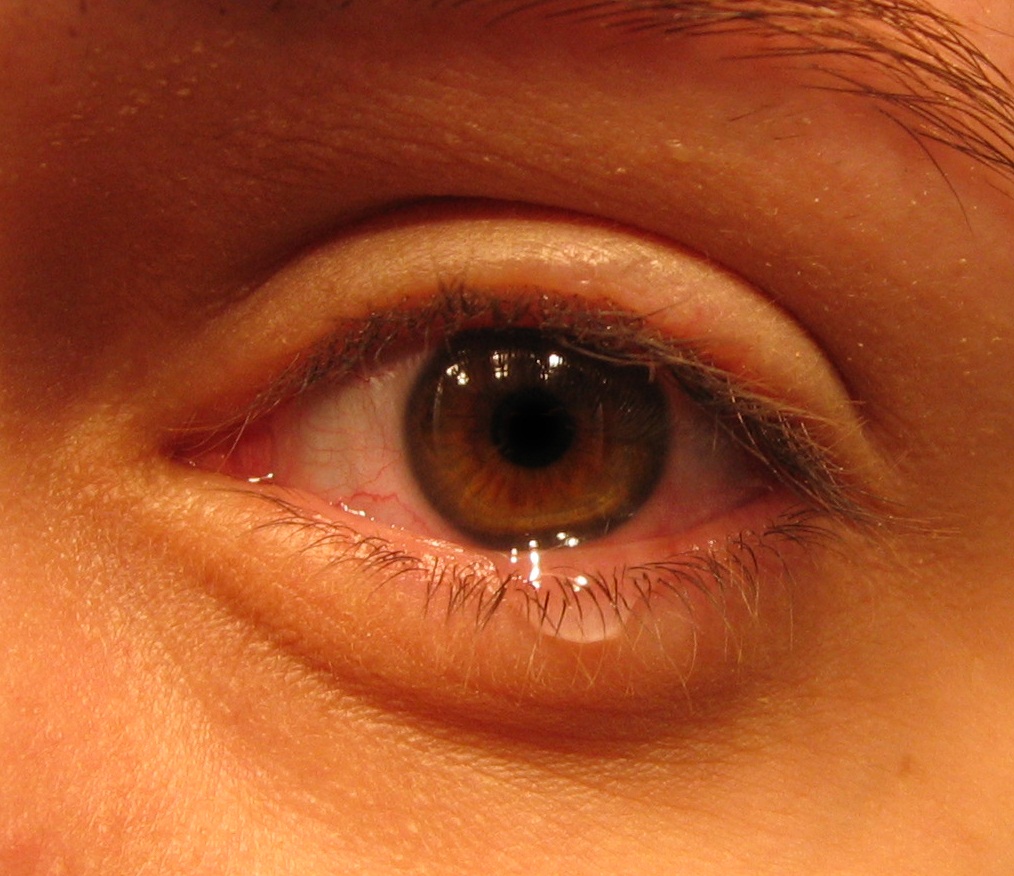 Jonathan Cailes
Senior Editor
A report by the All Party Parliamentary Group for Children (APPGC) warns that children who have suffered sexual abuse face a 'postcode lottery' in the way that they are treated by police officers.

The group found that many young people's first experience of the police is as a victim or a suspected offender and many children first encounter the police through being stopped and searched.

The report states: 'Unfortunately, the inquiry heard that the police response to CSE (child sexual exploitation) and trafficking victims was a "postcode lottery", leading to very different experiences and outcomes for children nationally.'

During the inquiry, the APPGC took evidence from children and young people, organisations working with children and young people, and representatives from police forces across the country. The inquiry heard that children and young people’s attitudes towards the police are often characterised by feelings of mistrust and sometimes fear. The majority of those giving evidence were clear that more work is needed if there are to be strong and positive relationships between children, young people and the police. There are examples of good practice, reflecting the work of police leaders and officers who are dedicated to improving the way they work with children. However, these examples of good practice are not replicated across the country.

Overall, the inquiry found that:
Conservative MP Tim Loughton, vice-chair of APPGC, said, 'whilst we found some examples of good practice, clearly more needs to be done to make good practice common place across the country. Our children and young people deserve nothing less.'

Click here to view the full report, '“It’s all about trust”: Building good relationships between children and the police'.