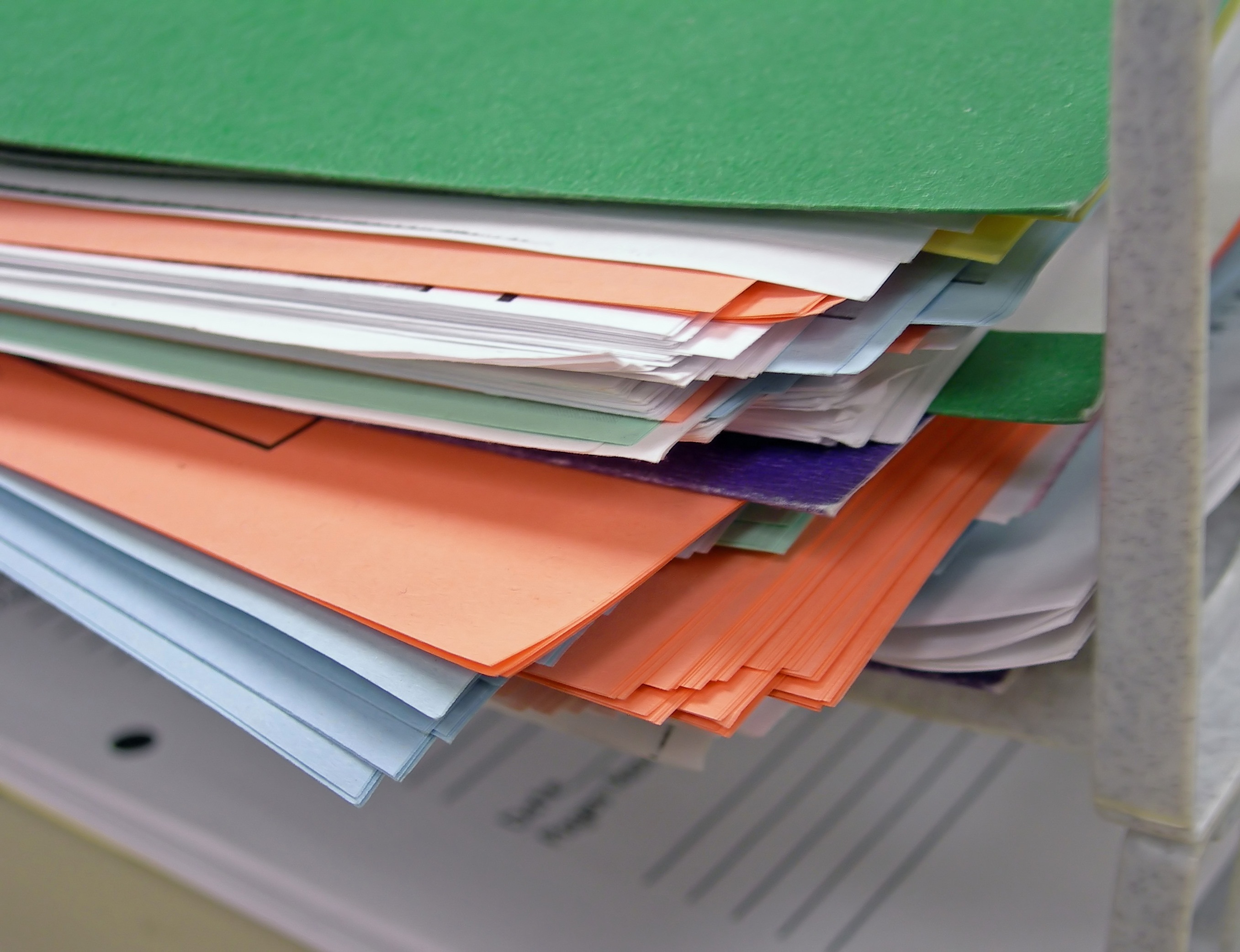 Jonathan Cailes
Senior Editor
The Charity Commission, the independent regulator of charities in England and Wales, has opened a statutory inquiry into the charity Kids Company, which closed this month.

The Commission’s inquiry will address concerns about the administration, governance and financial management of the charity, and identify wider lessons for other charities and trustees.

The Commission has been engaging with the charity since 17 July 2015 over specific allegations relating to financial management and governance issues. The charity closed on 5 August, but the Commission’s regulatory interest has continued. The Commission has also been in contact with a number of statutory and public agencies including the Insolvency Service, and instigated a multi-agency meeting on 13 August 2015 to ensure effective coordination and liaison with other relevant agencies in carrying out their respective roles.

"the principal (monthly) periodical...
£389
View product
In light of the intense public scrutiny and speculation over the charity’s activities, and the increasing number of allegations in the public domain about its governance and financial management, the Commission has now formalised its engagement in a statutory inquiry in order to investigate and put on the public record whether or not these allegations are found to be true. This is in line with the regulator’s duty to promote public trust and confidence in charities.

It is the Commission’s policy, after it has concluded an inquiry, to publish a report detailing what issues the inquiry looked at, what actions were undertaken as part of the inquiry and what the outcomes were. Reports of previous inquiries by the Commission are available on GOV.UK.
Categories:
News