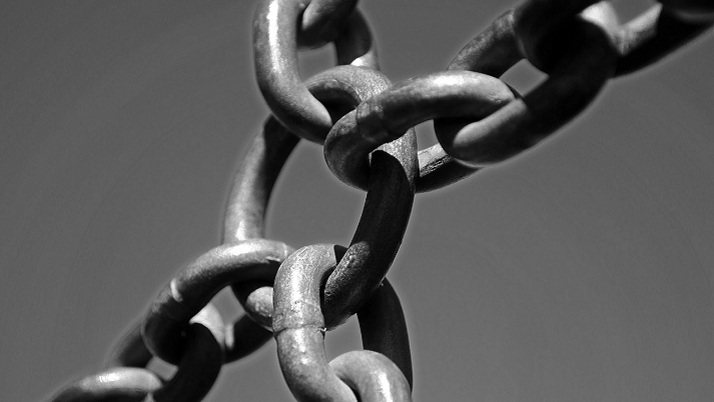 Numerous charities and news outlets have raised concerns that some age-disputed children are being declared as adults by the Home Office and detained in preparation for being sent to Rwanda.

Coram Children’s Legal Centre, one of the charities, says: "Coram Children’s Legal Centre has strongly opposed, in both legal and moral terms, the UK government’s plan to permanently remove people trying to claim asylum in the UK to Rwanda. There have recently been serious concerns raised over children – who have been incorrectly age assessed as adults – being caught up under the policy. Following the Home Office’s stated intention to remove people permanently to Rwanda on Tuesday 14th June, we, along with other children’s charities in the Refugee & Migrant Children’s Consortium (RMCC), have written a letter to the Home Secretary, outlining our concerns around children being caught up in the policy."

Another charity, Royal College of Paediatrics and Child Health says: " Young people who arrive in the UK, separated from their families and carers, may have faced unimaginably difficult circumstances and are vulnerable. They require and deserve support from the UK as a leading signatory to multilateral humanitarian and human rights law. Given significant reservations about the application and accuracy of age assessment, enforcing such assessment on children and young people may mistakenly identify them as adults, exposing them to inappropriate deportation and severe safeguarding risks. Disbelieving children and young people’s claims can incur significant, long-term harm. The departure of the first flight scheduled for 14 June 2022 will set a dangerous precedent for the future treatment of refugees and asylum seekers, including unaccompanied children. The College expresses deep concern over this. The Prime Minister has outlined a vision of “global Britain”. In order to truly achieve this the UK must play its part in welcoming all those fleeing persecution and war, and needing protection. "