Can I use the Family Court to issue a freestanding TOLATA claim? 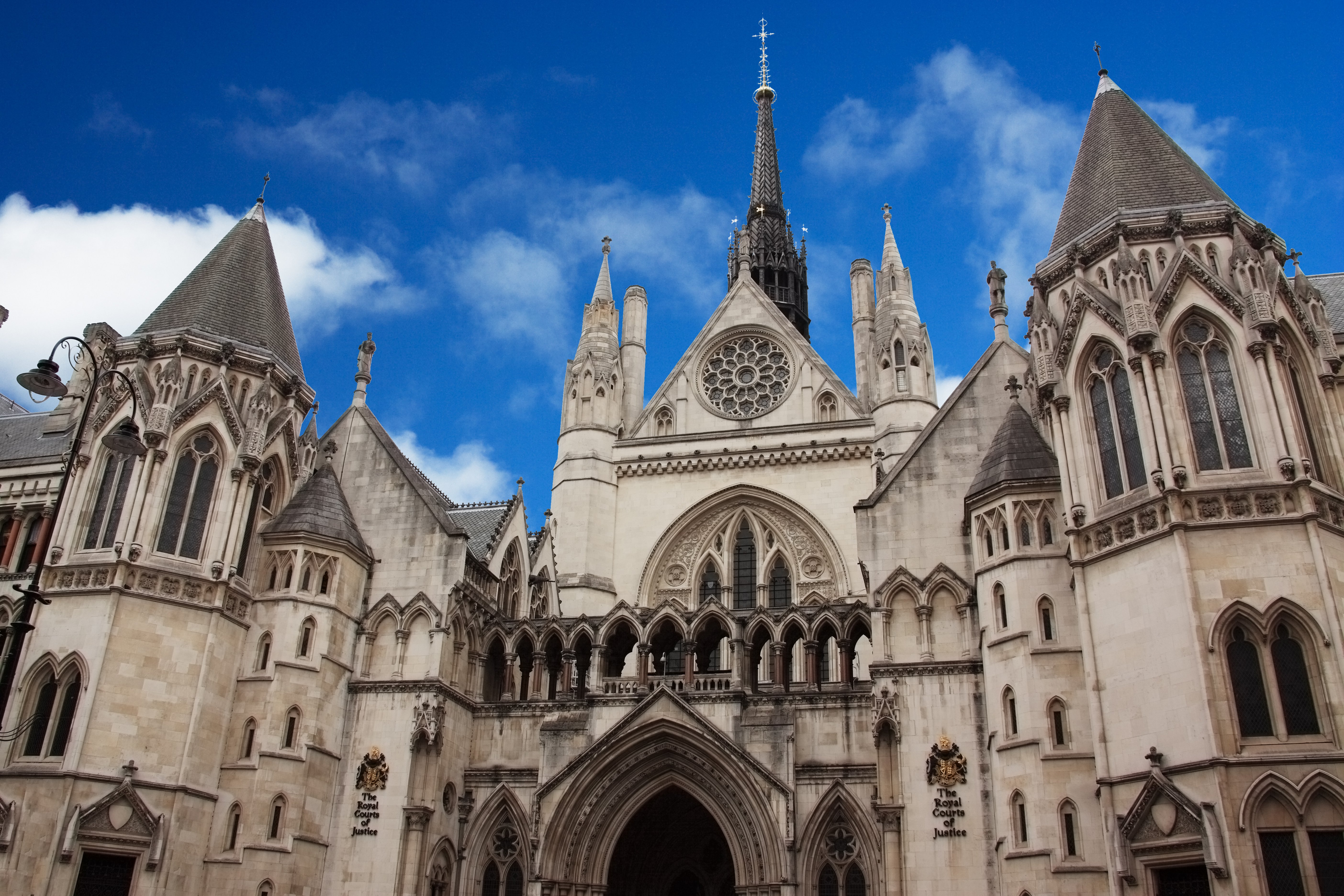 Graeme Fraser
Partner
The Civil Courts Structure Review Report by Lord Justice Briggs, published at the end of July 2016, intends to provide clarity about the running of TOLATA claims to those who use the Family Court.

When the Family Court was introduced in April 2014, no specific provision was made for freestanding TOLATA claims to be brought there. The Family Division of the High Court already has jurisdiction to deal with both family and civil matters. However, the intention of recent reforms has been to reserve the work of the Family Division for complex international cases and matters pertaining to its inherent jurisdiction. It is not clear, therefore, that freestanding TOLATA claims can be commenced in the Family Court.

The situation is problematic when using those court buildings which accommodate the Family Court but not the county court, a situation which occurs at the busy Central Family Court in London. This can lead to the necessity of issuing the application in the Family Division with a view to transferring the proceedings to the Central Family Court. This issue becomes complicated if a Sch 1 application is brought together with a TOLATA claim. Assuming the TOLATA claim cannot automatically be issued, an argument can be run for district judges in the Central Family Court to assume the powers as if they were sitting in the High Court to enable the TOLATA claim and Sch 1 application to be heard together. John Wilson QC describes this as a 'depressingly sterile debate' (Cohabitation Claims, 2nd end, 2015), expressing the hope for the issue to be resolved by judgment or rule change or practice direction.

In his final report, Lord Justice Briggs confirms his provisional recommendation that the Family Court be given TOLATA jurisdiction 'so as to put right what appears to have been an omission at the time of the creation of that court'. He also considers that the preservation of a shared jurisdiction by the Family and Civil Courts in a way which ensures that the whole of any particular dispute can be fully dealt with in one set of proceedings in one court or the other is preferable to attempts to carve out exclusive jurisdiction in relation to a subject which, by its nature, straddles the two.

These recommendations are to be welcomed as a means of providing clarity and avoiding potentially disproportionate arguments regarding procedure in TOLATA claims. However, it highlights the breadth of TOLATA remedies which cover commercial as well as domestic property situations. Surely the best way of distinguishing those claims would be to introduce specific family law remedies for cohabitants - but this remains a task for Parliament.
Follow Graeme Fraser on Twitter @gsf1996.
Categories:
Articles