Camberley to Carlisle: where are we now on internal relocation? 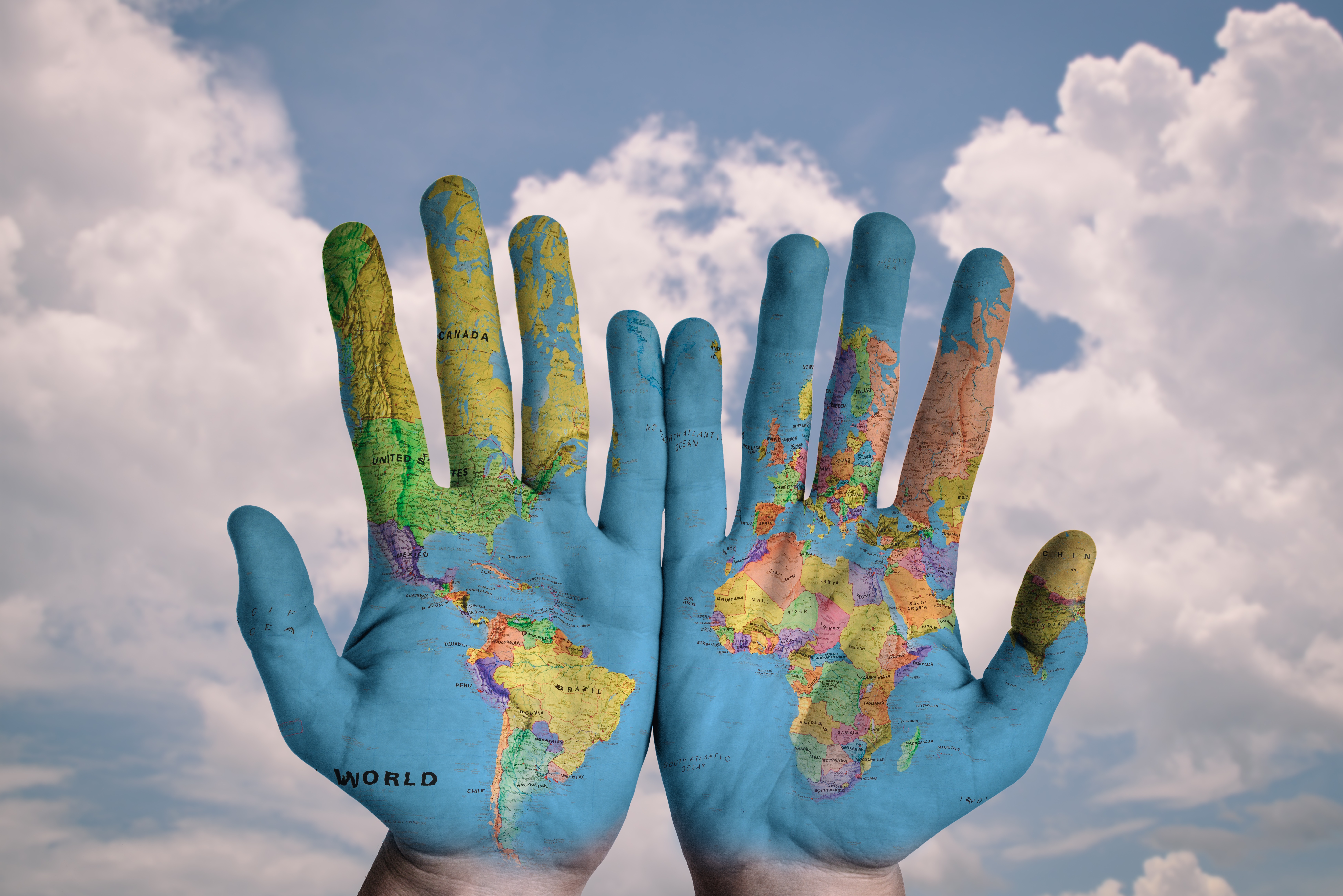 Andrew Bainham
Barrister
The recent decision of the Court of Appeal in Re C (Internal Relocation) [2015] EWCA Civ 1305, [2016] 1 FLR (forthcoming, and reported at [2016] Fam Law 284) on the principles governing internal relocation of parents and children within the UK provides a timely opportunity to re-examine the legal principles which automatically govern such moves. It is important to appreciate that Re C only applies where a dispute between parents escalates to such an extent that the matter is litigated. The great majority of parents, post-separation will take these decisions without recourse to the courts. In doing so, they must act within the statutory regime laid down by Parliament, particularly (but not exclusively) in the Children Act 1989.

Re C follows hot on the heels of the court's decision in Re F (International Relocation Cases) [2015] EWCA Civ 882, governing international relocation. Although both decisions contain a great deal of technical legal argument, they both come down to endorsing a broad welfare-based evaluation of the pros and cons of a move, judged from the child's position and not that of the parents. Both eschew an approach which would endorse any presumption in favour of granting leave for the move to take place. In Re F, a father's appeal was allowed where the judge had relied too heavily on the four point 'discipline' in Payne v Payne [2001] EWCA Civ 166, [2001] 1 FLR 1052 and had not conducted an overall, holistic welfare analysis of the rival plans of the parents. In Re C, a father's appeal was dismissed where the Recorder had correctly applied the law governing internal relocation. The Court of Appeal took the opportunity to clarify that there was no distinction in the principles applied by the courts as between external and internal relocation. Specifically, there was no principle as such of 'exceptionality' requiring that proposed moves within the UK be sanctioned other than in exceptional circumstances. As with eternal relocation, the only principle was that the paramount consideration was the welfare of the child, to be applied without qualification, and to involve the same holistic analysis of the competing welfare options (see particularly Black LJ at para 61).

When we consider, however, the law which automatically governs the movement of children in the absence of court intervention, the picture is quite different and a clear distinction is drawn between moves within the country as opposed to taking children outside the jurisdiction. It is this law, and not the principles of Re C, which will apply most of the time, the more so since legal aid is generally unavailable for private law disputes. It is assumed throughout this discussion that the parent wishing to relocate is the mother, but the principles will apply equally to the small minority of cases in which a father is seeking to move with children in his primary care (for such a case, see Re H (Children) (Residence Order: Condition) [2001] EWCA Civ 1338, [2001] 2 FLR 1277.
The full version of this article appears in the April 2016 issue of Family Law.