Call for nominations for the Cornwell Award 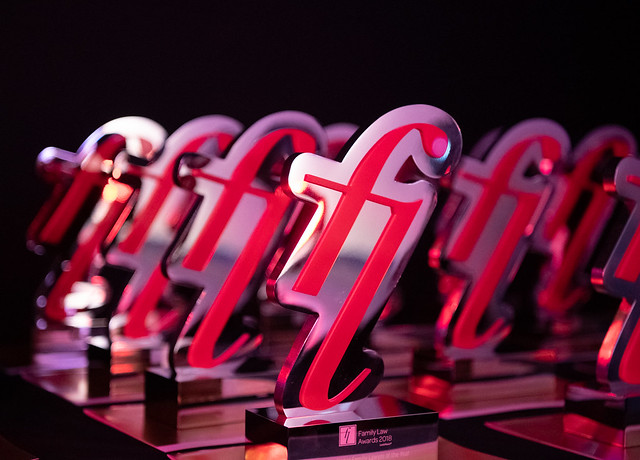 Whilst we have moved away from accepting nominations for this year’s Family Law Awards in favour of direct entries from individuals and organisations, there is still one important award category where we are encouraging your nominations – the Cornwell Award for Outstanding Contribution to Family Law.

This award, which was first presented in 2011, was renamed in honour of John Cornwell who won the award in 2012 before he died in February 2013. He dedicated his working life to the development and progress of family law, founding the Solicitors' Family Law Association (now Resolution) in 1982 and drafting a code of conduct that has guided family law solicitors to practice to the highest standards.

This award recognises an individual who has made a major contribution to the field of family law, either through practice, commentary, teaching, pro bono and/or judicially.

Last year’s winner was The Rt Hon Sir James Munby, and over the previous years, the winners have been:

To nominate your candidate for this year’s award, please email Linda Blaker by midnight on Friday 14 June with a brief statement outlining why they should win.

The winner is then decided by the judging panel. 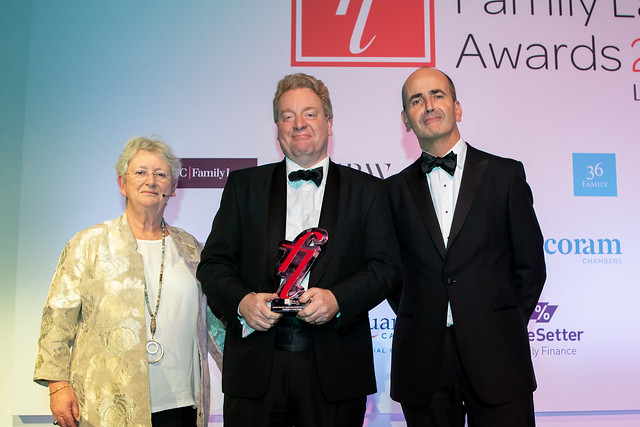