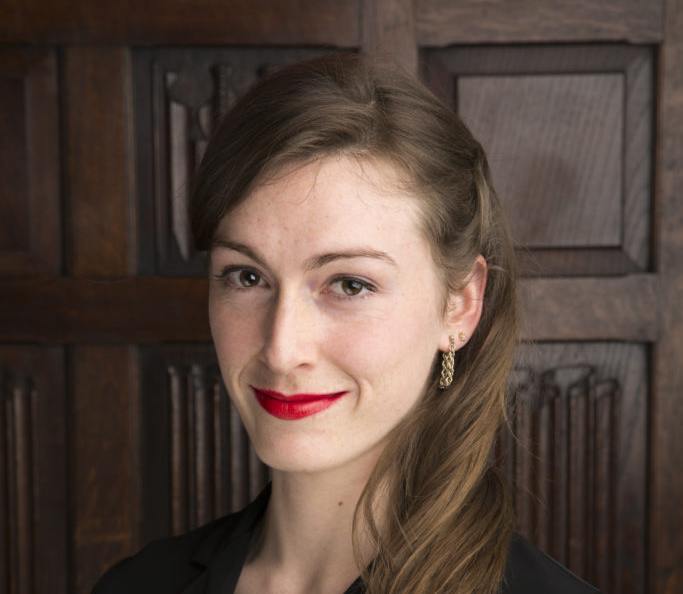 The Children and Family Court Advisory and Support Service (Cafcass) is running a pilot scheme to bring an end to separated parents poisoning their child against the other parent. Parents who are guilty of manipulating their child in this way may have their child taken away from them and, in the most extreme cases, they may be denied contact.

Occurring when a child is caught in between their parents’ acrimonious divorce or separation, parental alienation is when a parent deliberately turns their child against their ex so that they eventually cut off all contact. Anthony Douglas, the chief executive of Cafcass, vividly described it as one parent ‘trying to turn their child into a child soldier in a battle’. Previously parental alienation has been dismissed as a common product of bitterness about a failed relationship, but it is separate from these normal feelings of hurt. Parental alienation is in fact an internationally recognised form of parental psychological abuse and undermines the Universal Declaration of Human Rights and the UN Convention on the rights of the child. In Mexico and Brazil, it is even classed as a criminal offence.

‘I regard parental manipulation of children, of which I distressingly see an enormous amount, as exceptionally harmful.’

Typically, court cases of this sort can be strung out across several months, during which the child is at greater risk of abuse.

Parental alienation is present in about 11 to 15 percent of all UK divorces, making up 10%  of Cafcass’ private law caseload which amounts to 6,000 children a year. In response to this phenomenon, Cafcass has launched new guidelines called the ‘High Conflict Practice Pathway’. The new strategy will mean that children could be taken away from the alienating parent and placed with the ‘target’ parent when social workers detect signs of manipulation. The focus will be on allowing the child to maintain a relationship with both parents but if the alienating parent fails to improve their behaviour, their contact with the child could be restricted or, in the most serious cases, refused. Cafcass has also developed a 12-week programme called ‘Positive Parenting’ to help the abusive parent put themselves in their child’s position and change their behaviour. Failing this, psychologists and psychiatrists will be brought in to assist. This ‘ground-breaking’ initiative started this November will be a three-month trial working with 50 of the most difficult cases. When the pilot scheme has come to an end, the results will be evaluated before the programme can be rolled out officially in Spring 2018.

Until now, Cafcass has been dealing with parental alienation on a case-by-case basis by recognising suspicious signs. These include a child having an inexplicable aversion to seeing the other parent despite them behaving impeccably, or speaking in a language that is clearly not their own. This has meant that many cases of parental alienation, which often manifest themselves more subtly, are overlooked. Assistant director of Cafcass, Sarah Parsons commented:

‘The current, popular view of parental alienation is highly polarised and doesn’t recognise this spectrum. We want to reclaim the centre ground and develop a more nuanced, sophisticated understanding of what’s going on.’

Indeed, parental alienation can be a very complex issue as many parents genuinely believe that they are improving their child’s life by shutting out the other parent. In other cases, both parents feel as though they are victims of alienation.

After lobbying to see action against parental alienation, groups such as Families Need Fathers are seeing Cafcass’ decision as ‘very welcome news’, despite coming later than hoped. The organisation’s chair, Jerry Karlin, commented:

‘The demonising of a parent has long been recognised as damaging the child not only at the time of separation, but reaching into his or her adult life.’

‘This is a horrible form of child abuse that is struggling to get out from under the rock of prejudice and ignorance.’

Although the effects of genuine parental alienation can be traumatic, we must be mindful that there are many cases where a child or parent may want to limit contact with the other parent for legitimate reasons. Where an ex may have been abusive in the past, it is understandable that the resident parent takes it upon themself to warn the child not to get too close. Cafcass workers will have to be careful to spot any signs of abuse from either parent, whether it be linked to alienation or not.

It is not without irony that children deemed to be victims of parental alienation will potentially be taken away from a parent and denied contact with them, but it is heartening that Cafcass are finally implementing a much-needed solution to this appallingly widespread problem. Hopefully by spring, the numbers of children exposed to this insidious form of abuse will dwindle and the British public will no longer regard parental alienation as an unsavoury but unexceptional part of the divorce process.

This article was originally published by Vardags.