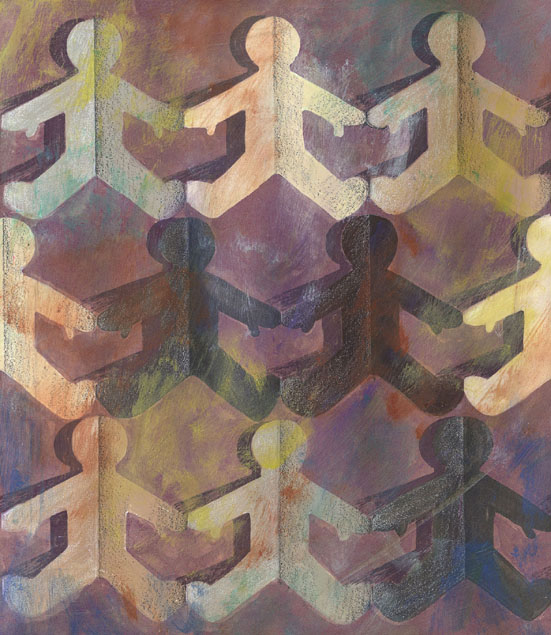 Dr Rob George
Barrister and Lecturer
On 8 July, the Chancellor of the Exchequer unveiled the first Budget of the Conservative government – hype all round – but what are the key points for family lawyers? Unsurprisingly, there is something for everyone to note here but for those with a money practice there is plenty to keep on top of.

As expected, the Budget saw cuts to benefit payments, with the overall benefits cap being lowered to £23,000 in London and £20,000 outside. Tax Credit and Universal Credit will be restricted to two children per household for children born after April 2017, while the income threshold for tax credits will be reduced from £6,420 to £3,850. Working age benefits other than maternity pay and disability benefits will be frozen, while those aged 18 to 21 will no longer be entitled to claim housing benefit automatically.

In other words, the squeeze on low- or no-income clients continues apace and those able to obtain legal advice will be in need of even more creative solutions than family lawyers have grown accustomed to having to find over the last few years.

The personal allowance rises to £11,000 while the threshold for higher rate income tax goes up to £43,000. Meanwhile, there will be a new National Living Wage, starting at £7.20 per hour from April 2016 and increasing over the next four years to reach £9.00 per hour by 2020. Mortgage interest relief on investment properties will be restricted to the basic rate of income tax, which has a potentially significant effect on clients earning over the higher rate threshold. On the other hand, the tax-free income from the rent-a-room scheme will rise to £7,500.

Pensions may be in line for further significant reform in the future, as the government publishes a Green Paper on potential ‘radical change’ to the pension saving system. Meanwhile, for those earning over £150,000, there will be a reduction in the amount that can be put towards pension savings without paying tax.

The Summer Budget 2015 is available to download here.
Rob George’s column Last Orders: the View from the Bar is a regular monthly feature in Family Law. Rob is a Lecturer at University College London (having worked at Oxford for many years) and a barrister at Harcourt Chambers. In research, teaching and practice alike, he focused on private law children issues, especially those with an international element but he works in all areas of family law. He has also been actively involved in the policy debates around many of the consultations and pieces of legislation which we have seen in recent years, from the Children, Schools and Families Act 2010 through LASPO to the Children and Families Act 2014 and the Law Commission's matrimonial property consultations.

‘One of the Family Court's well-known responses to criticisms of ‘secret justice' is to make more first instance judgments publicly available. I have always been in favour of this approach although I regret that there is not rather clearer guidance to the legal profession about how first instance decisions – whatever the eminence or otherwise of the individual judge – are almost always of no legal importance and should not be formally reported or relied upon as precedent.’ (July 2015)

‘The Law Commission has announced the ‘scoping phase' of a review of the law of marriage, expected to be completed by the end of the year. The question being asked by the Commission is whether the law on marriage – that is to say, the legal framework by which people marry, not the effects of being married, not the effects of marriage after separation or divorce, and certainly not divorce law itself – is fair and coherent ... Without wanting to jump the gun, I think it's fair to say that our marriage law is somewhat bizarre. Some religions are privileged in having their own ceremonies recognised as marriages, while others are not.’ (June 2015)

In August Family Law Rob gives the new Divorce Centres – and much else – his individual treatment. Don’t miss it.