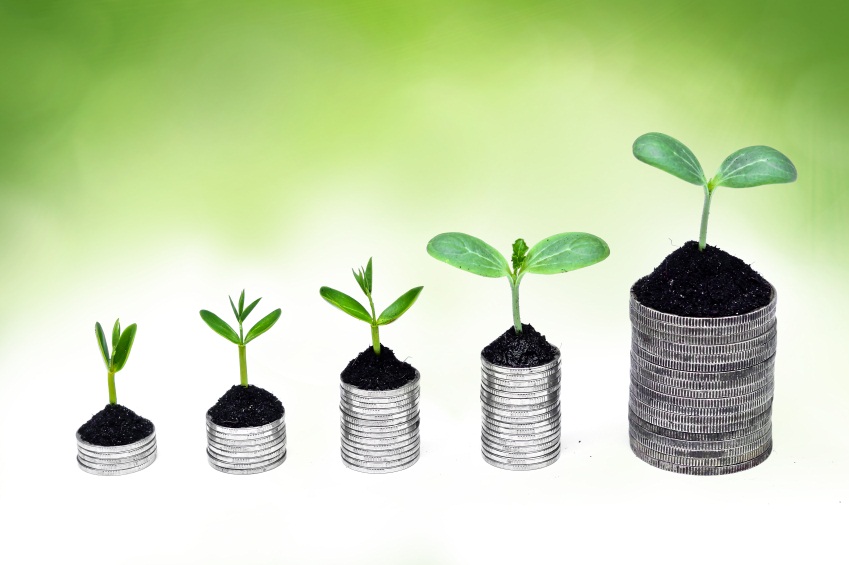 A pledge to support the health and wellbeing of children in care and care leavers in Bristol has been unveiled.

Children in care and care leavers from Bristol were joined by Mayor George Ferguson, other city leaders, and education and health service representatives at the Lord Mayor’s Mansion House to sign the pledge.

Children and young people in care were consulted throughout the development of the pledge which sets out a series of commitments to support children in care and care leavers, across six broad themes.

The Children in Care Council which is made up of 20 young people, also played a leading role in the pledge, providing a voice for children in care and care leavers.

The council meets monthly to discuss issues that matter most to children in care.

The council also provides guidance to the Corporate Parenting Panel, the group of councillors and senior city council officers which has oversight of the lives of children in care.

The Children in Care Council were an influential voice when the original pledge was signed in 2010 at a meeting of the Bristol City Council’s Full Council. Two of the council members from that original signing, brother and sister Dan and Becca, gave their thoughts at the signing event.

'During my time in foster care, the council provided me with an opportunity to meet new people who I could share my experiences with and receive support in return. It was during this time that I felt like I had a say in the support and care that fostered children should expect. Signing the original pledge was a big deal for my sister and I, it was a chance to have our voice heard and to make sure that the needs of children in care were known and understood.' (Dan, former member of the Children in Care Council)

'Coming back to see the new pledge being signed by a new generation of children in care makes me feel proud of what we did five years ago. It’s great to see that the commitment to supporting and caring for children in care and care leavers remains as strong as ever. I am very thankful to all those who have supported me and my brother, including the council who will always have a special place in my life.' (Becca, former Member of the Children in Care Council)

A major difference seen in the updated pledge is a section that outlines the commitment of Bristol City Council to ensure that care leavers are supported on the road to independence. The council pledges to provide a good standard of living for care leavers and the opportunities to develop and prepare for their future.

'It brings me so much joy to hear the stories of young people like Dan and Becca who have faced adversity in their lives but have persevered and succeeded. They are testament to the value of foster care and of having carers and social workers who truly care and support young people along the way.

There are around 700 children in care across Bristol with another 460 care leavers, each with their own ambitions and hopes for the future. One of the most important duties of any council is to ensure as much as possible is done to provide those in or leaving care with the support to develop and reach their potential. This pledge sets out that commitment and I am proud to put my signature alongside other city leaders and members of the Children in Care Council.'

The Bristol Pledge is available to download here - parentingpledge2015.pdf.
This news item originally appeared on the Bristol City Council website and has been reproduced here with kind permission.