Brexit uncertainty: families and businesses could lose access to justice across the EU, Lords report says 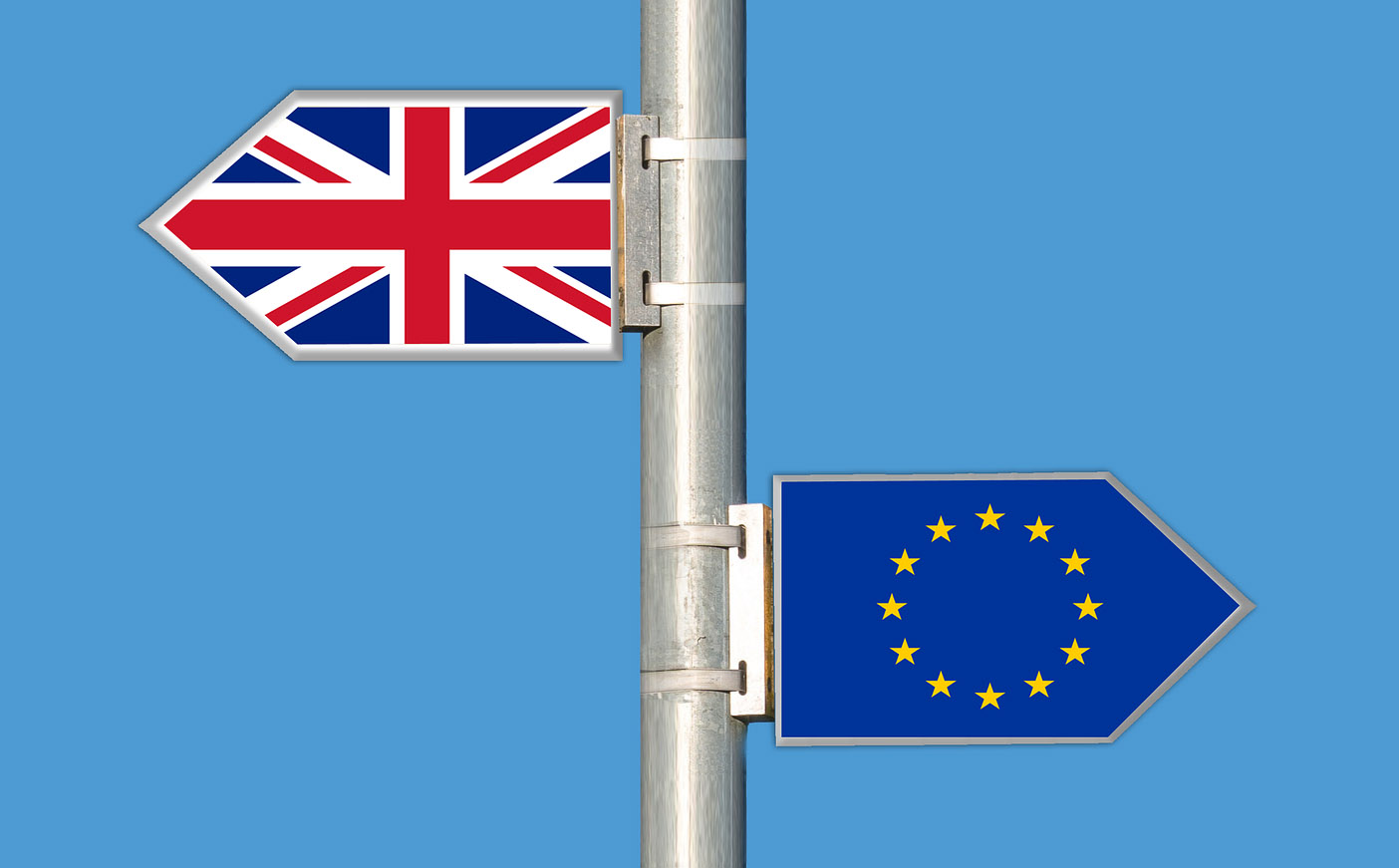 This House of Lords report finds that:

However, the Committee found that as Brexit takes effect:

Chairman  of the Committee, Baroness Kennedy of The Shaws said:

'Unless the Government can agree a replacement of the existing rules on mutual recognition of judgments, there will be great uncertainty over access to justice for families, businesses and individuals.

The Committee heard clear and conclusive evidence that there is no means by which the reciprocal rules currently in place can be replicated in the Great Repeal Bill. Domestic legislation can’t bind the other 27 member states.

We therefore call on the Government to secure adequate alternative arrangements, whether as part of a withdrawal agreement or a transitional deal.'