Breaking up is hard to do: the fate of family law in post-Brexit Britain 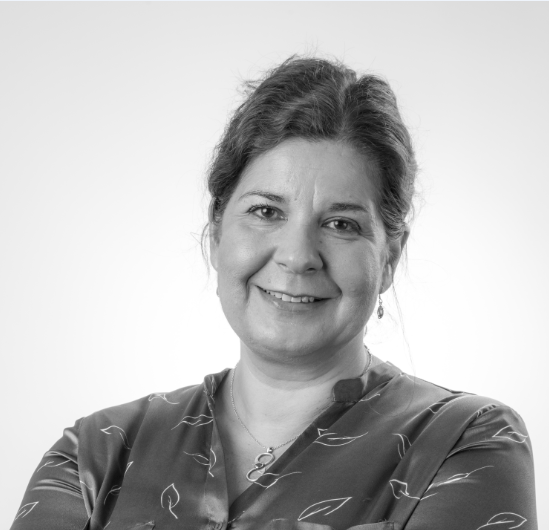 It is now over nine months since the European Union (Withdrawal) Bill was introduced into the House of Commons in July of last year. The Government’s stated aim was to ensure the UK exits the EU with maximum ‘certainty, continuity and control’. We now know that we will be leaving the EU at 11pm on Friday 29 March 2019. It is still unclear as to how this will happen, although the Government has indicated its wish to maintain a deep and special partnership with the EU. With approximately three million EU citizens living in the UK and around one million British citizens living in other EU member states, the implications of Brexit for European couples separating or divorcing and for their families is wide-reaching and of concern to all family practitioners.

The Government produced two papers highlighting certain issues with the overall approach but acknowledging that reciprocity between the UK and the EU is vital. In response, in November 2017, the Family Law Bar Association, International Academy of Family Lawyers and Resolution published their report, ‘Brexit and Family Law’, which sets out recommendations for the way forward. The report examines three main possibilities:
The report recommends that the best outcome would be for the UK to retain all EU family law provisions with complete reciprocity between the UK and the EU and an ongoing role for the Court of Justice of the European Union (CJEU) which would be a ‘central arbiter of disputes’ about how provisions are interpreted. The report also sounds a warning about the Government’s approach, which seems to be to replicate EU instruments in domestic law while alternative arrangements are negotiated. This is seen as problematic because lack of reciprocal arrangements with the EU member states could create unfair outcomes and uncertainty, as the UK would continue to apply EU family law and be obliged unilaterally to recognise and enforce decisions of other EU member states, while those EU member states would not be obliged to recognise and enforce our decisions. This gives rise to the understandable concern that it will create a one-way street which would ‘leave our citizens in a position of significant vulnerability and confusion and lead to unfair outcomes’. The report concludes that there is insufficient time to reach a bespoke arrangement with the EU by 2019 and firmly recommends that Option 1 (above) is followed in the interests of increasing legal certainty for clients.
Article continues below...

The effect of Brexit on family law

As the European Union (Withdrawal) Bill continues through Parliament, the debate is evolving with divergent views as to how a family law Brexit can best be achieved. Therefore, the impact of Brexit upon family law remains unclear for the time being.
There are two principal EU regulations which impact on our family law clients. These are:
Currently, there are clear EU rules regulating where divorce proceedings can be commenced as well as which court will take precedence in the event of two competing divorce actions among EU states. Under the Lis Pendens Rule, where two or more member states have jurisdiction to hear the divorce, the proceedings within the member state in which the divorce action was first raised will take priority. If post-Brexit divorce jurisdiction is no longer governed by Brussels II Bis, the Forum Conveniens Rule would apply whereby the country which has the closest connection with the marriage will have jurisdiction. Deciding which is the most natural and appropriate forum for a divorce has given rise to costly litigation in many cases in the past and is a far from ideal fall-back position. As against this, there is the argument that the certainty provided by the Brussels II Bis Rule has led to a ‘race to court’ in European cases which is not conducive to the amicable resolution of financial and children arrangements.

The EU Maintenance Regulation provides a clear framework for jurisdiction and enforcement of maintenance awards among EU member states. It also allows a couple to agree in advance where a maintenance dispute will be heard in future, thereby providing certainty and autonomy. Such provisions are often contained in prenuptial agreements whereby the couple may elect the country in which any future application for maintenance should be determined. If, as anticipated, the EU Maintenance Regulation ceases to apply post-Brexit, the future position regarding enforcement of maintenance within the EU remains unclear. While the 2007 Hague Convention goes some way to bridge the gap this would require independent accession to the Convention, as the UK is currently bound only through its membership of the EU and its provisions with regard to enforcement are more limited.

The Government has given some guidance at least in terms of how it expects the interim arrangements to operate. It is expected that existing decisions concerning children, divorce and maintenance will be recognised and enforced as will any decisions made after the withdrawal date if proceedings were already underway. Although the mist is clearing in terms of what the transitional arrangements will involve there is still enormous uncertainty as to what the consequences of Brexit will be for family law. It is hoped that as the date for the UK’s departure from the EU draws ever nearer clarification will be forthcoming as soon as possible.
Categories:
Articles