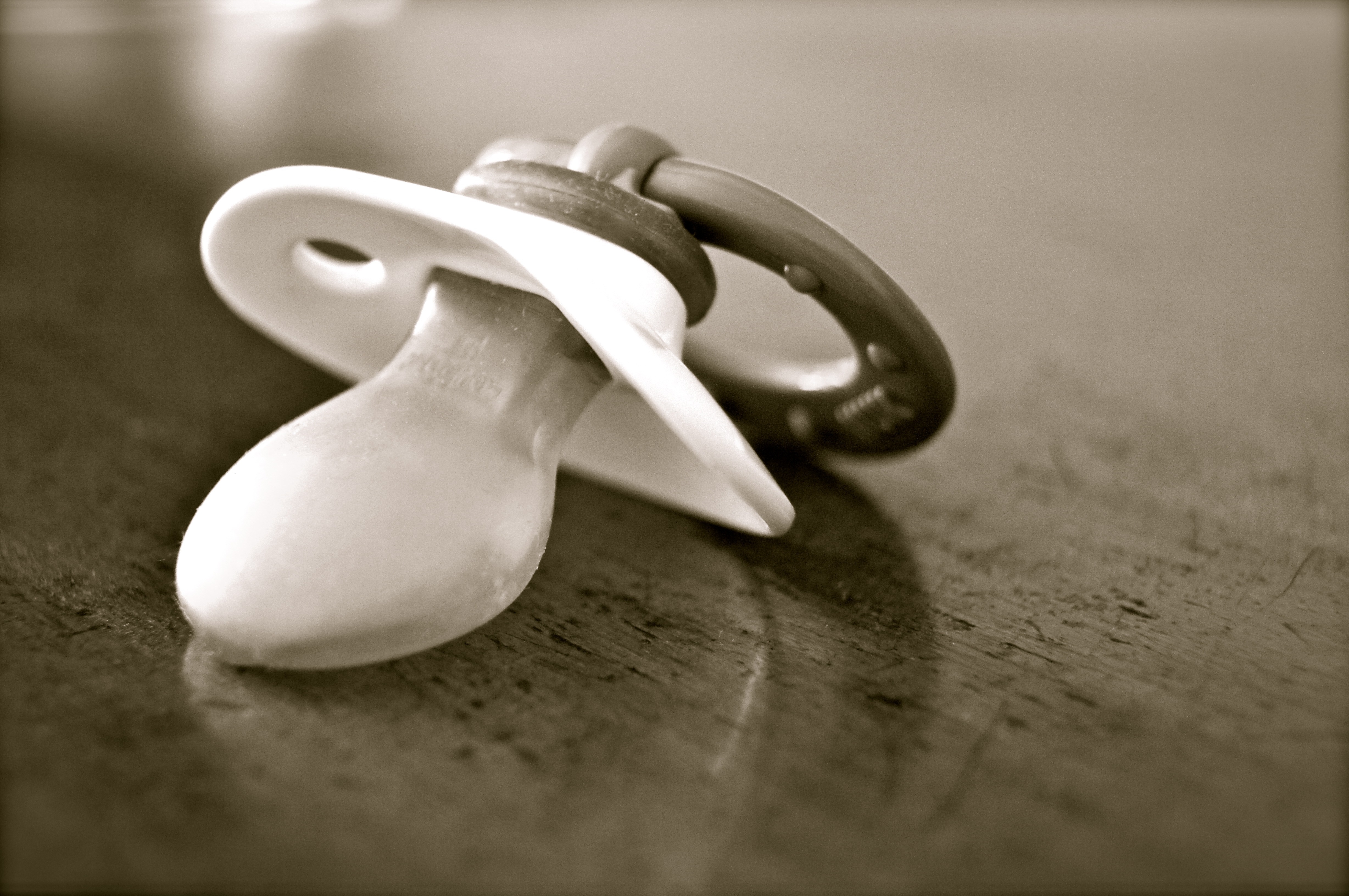 See also:
In June the Nuffield Foundation released statistics saying that one in three care applications come from 'repeat clients' – women who have already had at least one child taken into care. In response to this, £3m has been set aside by the Government to fund projects aimed at breaking the cycle of births and repeat care proceedings.

It is hoped that these radical new projects will be of benefit to all: not only the young women and children affected by care proceedings, but also local authorities, the legal system and the whole of society. They work by reducing the number of pregnancies in vulnerable women who are likely to become involved in care proceedings.

Writing in The Guardian, the Children and Families Minister Edward Timpson described the care proceedings process as 'soul destroying' – even though he has only experienced it from a lawyer’s perspective. He writes that he finds it 'truly devastating' to be in court with a mother who is – or is likely to become - a 'repeat client'.

The extra money will go towards the expansion of the Pause project, which engages with young women in a way different to how social services usually work.

The problem with traditional local authority interventions is that the women they set out to help will not engage with them. The women are very often in abusive relationships with men – often controlling, older men – and may be involved with drugs and prostitution. As they’re already living these 'chaotic lifestyles', they’re unlikely to be in a position to engage with those who can help. Even if they do, it requires them to keep to appointments, attend regular sessions, and 'open up' to those in authority. So they fall through the cracks, their problems get worse and the first time they engage with social workers is when they are forced-to: in care proceedings.

If you are looking to represent yourself...
£16.99
View product
Pause started in Hackney 14 months ago as a project separate from the local authority – although it was set up by Sophie Humphreys, former head of safeguarding at Hackney. It is different in the way that they engage with mothers on a bespoke, one-to-one basis. Project workers will go to visit the women, as opposed to requiring them to attend sessions. They’re given a tailor-made programme designed to help them with their problems. What’s most important is that the women are made to feel like an individual as opposed to just an adjunct to controlling, abusive others – often for the first time in their lives.

The initial project took 49 women who’d had at least one child removed. Over two-thirds of these women had more than four children taken in to care. One woman said 'she felt like a baby-making machine for social services' said Sophie Humphreys. The most important element of Pause is that women are required to commit to the use of a long-acting, reversible contraception, such as an injection, hormone implant or coil.
The project has been spectacularly successful – not one of the women has had a baby so far. Without the support of Pause, it’s estimated that over five years the women would have 40 children who would be removed, which would have cost the council £1.5m alone, let alone all the other costs to society.

However, it is not just about preventing pregnancy: by working with the women, the Pause workers hope that they will turn their lives around. Although it’s early days in the project, it is hoped that by breaking the cycles of abuse, crime and addiction that beset these women, perhaps one day they will be able to have a child who is not removed.

Edward Timpson said, 'It’s exactly this sort of radical, disruptive thinking which the Social Care Innovation Fund wants to fund'. It means that new Pause projects will be replicated in Doncaster, Newham, Southwark and Hull, as well as paying for a national programme director and an expansion of the project in Hackney.

This news item originally appeared on the Carter Brown website and has been reproduced here with permission of the copyright holder. Carter Brown sponsored the Chambers of the Year category at the Family Law Awards 2014.
Categories:
News