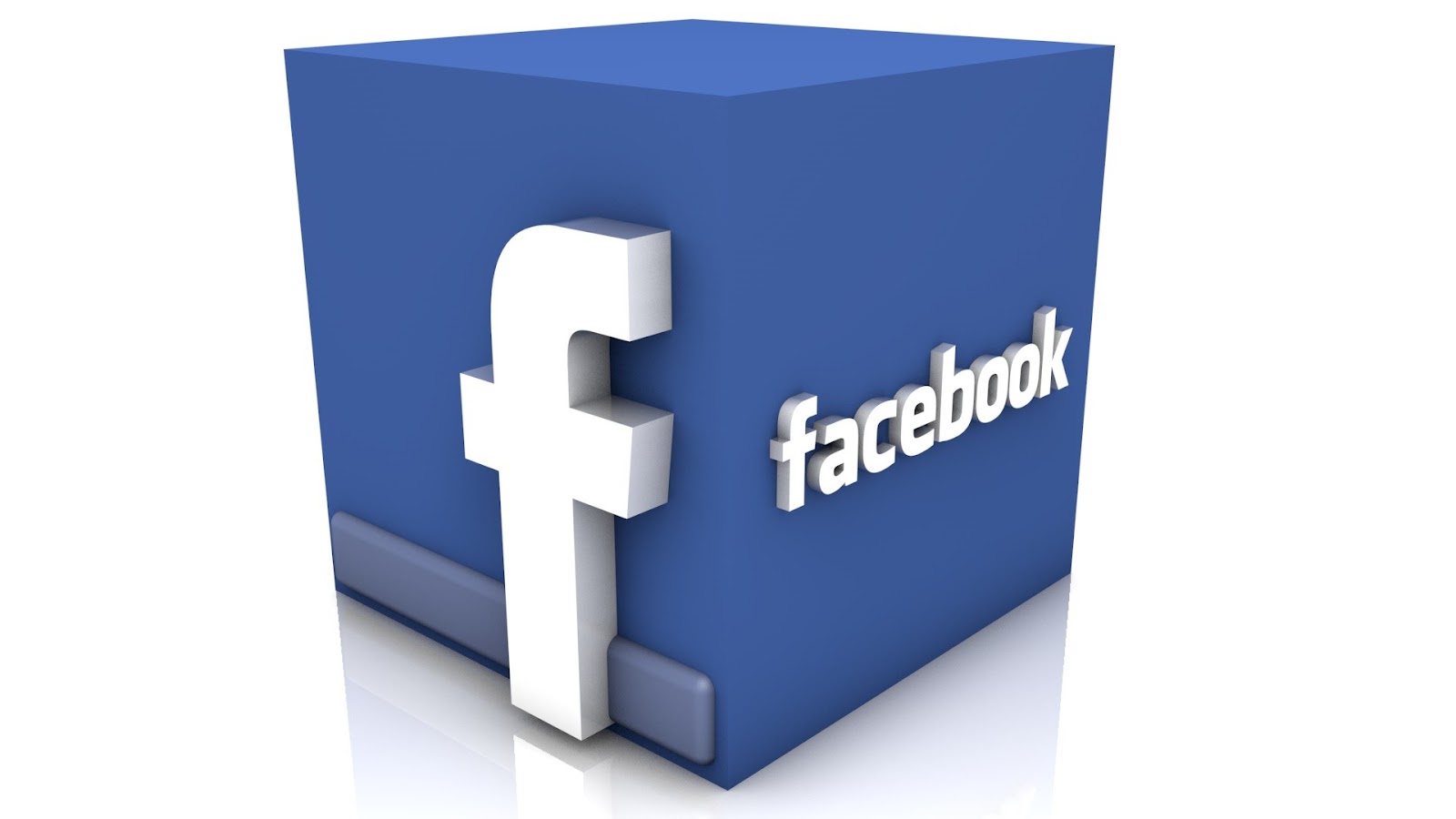 Birketts senior associate Denise Findlay writes that a recent study found that people who used Facebook more than once an hour are more likely to 'experience Facebook-related conflict with their romantic partners'. Other studies have also shown that Facebook is cited in approximately one third of divorce petitions where the divorce is based upon unreasonable behavior.

Sadly Facebook and similar social media sites are not only shown as contributory factors towards separation but are also being used as a means by which disgruntled ex-partners post inappropriate comments about their spouse.

The case of Stocker v Stocker concerns complexities of libel and defamation law however, it is perhaps also a warning to separating couples as to the risks associated with inappropriate comments on social media.

Mr and Mrs Stocker had been married for 13 years but divorced acrimoniously in 2012. The libel proceedings arose from comments made by Mrs Stocker on the Facebook wall of Mr Stocker's new partner.

In her comments Mrs Stocker said that Mr Stocker had "tried to strangle" her, that he had been arrested as a result of his violence and that he had been arrested on other occasions too. The suggestion being that Mr Stocker was dangerous and that he was a man who had tried to kill. The judge in the first hearing found the words complained of were defamatory. Mrs Stocker appealed but the Court of Appeal upheld the decision made at the first hearing and Mrs Stocker’s appeal was dismissed. Mrs Stocker was granted permission to appeal to the Supreme Court. The case was heard on 24 January and judgment is awaited.

Following the significant increase in the use of social media it is not uncommon for evidence found on social networking sites to be used within divorce proceedings. Examples include parties to a divorce being ‘tagged’ in photos which may suggest infidelity or photos which prove the whereabouts of the person photographed that conflict with where they claim to have been at that time. Other common posts used in evidence are ones that refer to expensive purchases or holidays when the person posting claims to have modest resources.

The case of Stocker v Stocker has been on-going for almost three years and is only now reaching its conclusion. Whilst the case concerns important legal issues relating to libel law it also offers a warning to couples separating acrimoniously who may be tempted to post comments on Facebook or other social media platforms regarding their ex-partner.

For couples who are facing difficulties as a result of their partner’s Facebook use, Relate and other marriage guidance counsellors are trained to offer help and support.