Sir Christopher Hohn’s divorce has attracted a lot of media interest as it has been billed as the largest divorce settlement in English legal history. The courts delivered their decision yesterday (27 November 2014), awarding Ms Cooper-Hohn £337m. 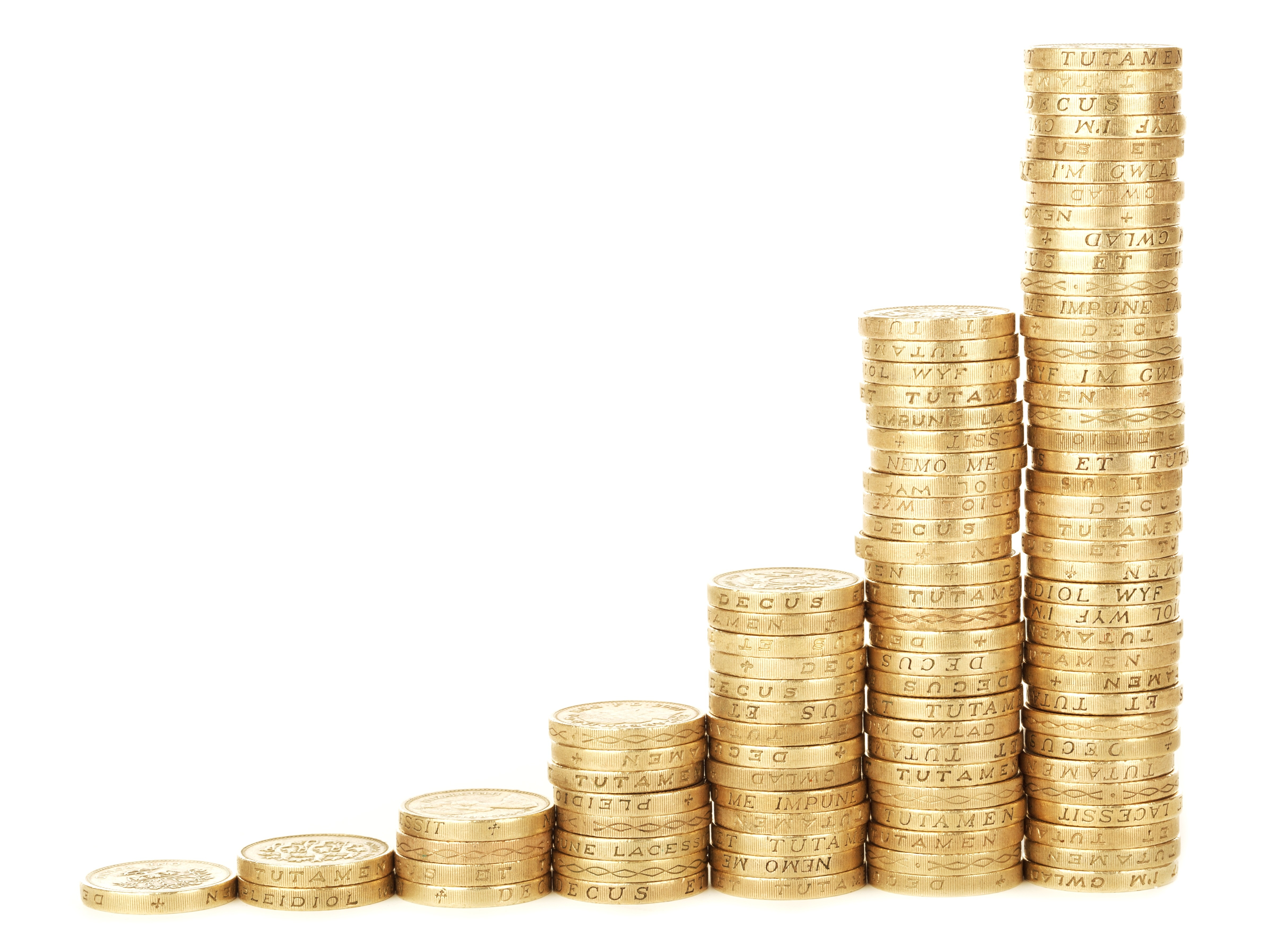 The huge sums of money involved in the Cooper-Hohn case have attracted intense media attention.

Jamie Cooper-Hohn met Sir Christopher Hohn at a party when they were both students. They both came from modest backgrounds. They separated in 2012, after more than 15 years of marriage. By this time, Sir Christopher had been an exceptional hedge fund manager for many years: Ms Cooper-Hohn estimated that The Children's Investment Fund (the ‘firm’ run by Sir Christopher) was worth £500m. It managed assets of £3.5bn. She estimated that other subsidiary companies owned by Sir Christopher were worth £470m. In addition, there are pensions, other investments and property to be divided between the couple. The couple have given more than £1bn to charity through the firm. They founded the Children's Investment Fund Foundation and the firms' profits were channelled through the Foundation until this year. Sir Christopher is in charge of the firm and Ms Cooper-Hohn substantially managed the Foundation.

The battle between the couple centred on the share of the family’s wealth that should be paid to Ms Cooper-Hohn. The basic principle considered by the courts is that, where there are sufficient assets to meet the parties' (and most importantly) the children's needs, those assets should be divided equally between the parties. The courts can depart from an equal division, for example, where one of the couple has made a ‘stellar contribution’ to the assets or where the assets were inherited or obtained by one of the parties before the marriage and those assets still exist. Assets obtained after the couple separated can be treated differently to those obtained while the couple were together.

Sir Christopher suggested that his wife should receive 25% of the assets. He argued that the hedge fund might not be worth anything at all if he ended his involvement – his lawyers have argued that 'without him there is no business'.

Ms Cooper-Hohn argued that she should receive one half of the couple’s wealth. Her lawyers argued that the 'resources available now have been generated as a result of their efforts during the time of their marriage. We say fundamentally that is what most marriages are, a partnership'. They argued that the fact that some of the assets were obtained after the parties separated should make no difference to the outcome.

After hearing 10 days of legal argument, the judge in the High Court earlier in the year, Mrs Justice Roberts, has made her decision. She has ordered that Ms Cooper-Hohn should receive £337m from the couple's assets, which have been reported to total more than £700m.

While the judge has given her decision to the legal teams involved, she has not yet given her judgment, which will explain why she decided that Ms Cooper-Hohn should receive £337m. That will make interesting reading.

'Wherever huge sums of money are involved there will always be intense media attention. In this case, the divorce settlement exceeds the £220m paid in 2011 by the late Russian oligarch Boris Berezovsky to become the largest divorce award made by a British court.

However, whatever your financial circumstances, divorce and separation can be extremely draining, both emotionally and in terms of time and effort required to reach a solution. Where possible, couples should consider alternatives to the traditional litigation process, including the collaborative approach, mediation or round table meetings with their lawyers - where they agree to work out a settlement that's right for both and reduce the financial burden.'

The family law team at Birketts is consistently rated in the top bandings in the leading legal directories. If you would like to discuss the divorce process or require divorce advice, please contact one of their specialist divorce lawyers. Birketts' divorce solicitors are available in all four of their offices - Cambridge, Chelmsford, Ipswich or Norwich.
Categories:
Articles