Home / News & Comment / Between fact and fiction: an analysis of the case-law on Article 12 of the European Convention on Human Rights [2014] CFLQ 397
News & Comment
Online Shop
CPD & Events
Authors
About Family Law

Between fact and fiction: an analysis of the case-law on Article 12 of the European Convention on Human Rights [2014] CFLQ 397 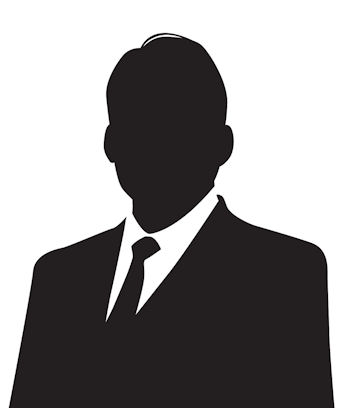 The right to marry and found a family is currently the subject of worldwide debate. New Zealand and France recently opened up the right to marry to same-sex couples, which has led to mass protests, heated debates, and renewed violence against gay people in France. The Russian Duma has passed a law prohibiting 'homosexual propaganda', and in the USA, the Supreme Court has delivered its revolutionary decision on the Defense of Marriage Act. This historical study enriches the existing debate by analysing the case-law of the European Court of Human Rights regarding Article 12 of the European Convention on Human Rights, containing the right to marry and found a family. It will be shown that although the article was incorporated in the Convention has a typical negative right and anti-discrimination provision, until 2000 the court has approached it from a Christian/conservative perspective, adopting very far-reaching restrictions on the rights of immigrants, denying transsexuals and same-sex couples the right to marry, denying a right to divorce, and denying the right to found a family through artificial insemination or adoption. It is only since 2000 that the court has struck a somewhat more liberal tone, although many of the conservative doctrines still stand.
Categories:
Articles