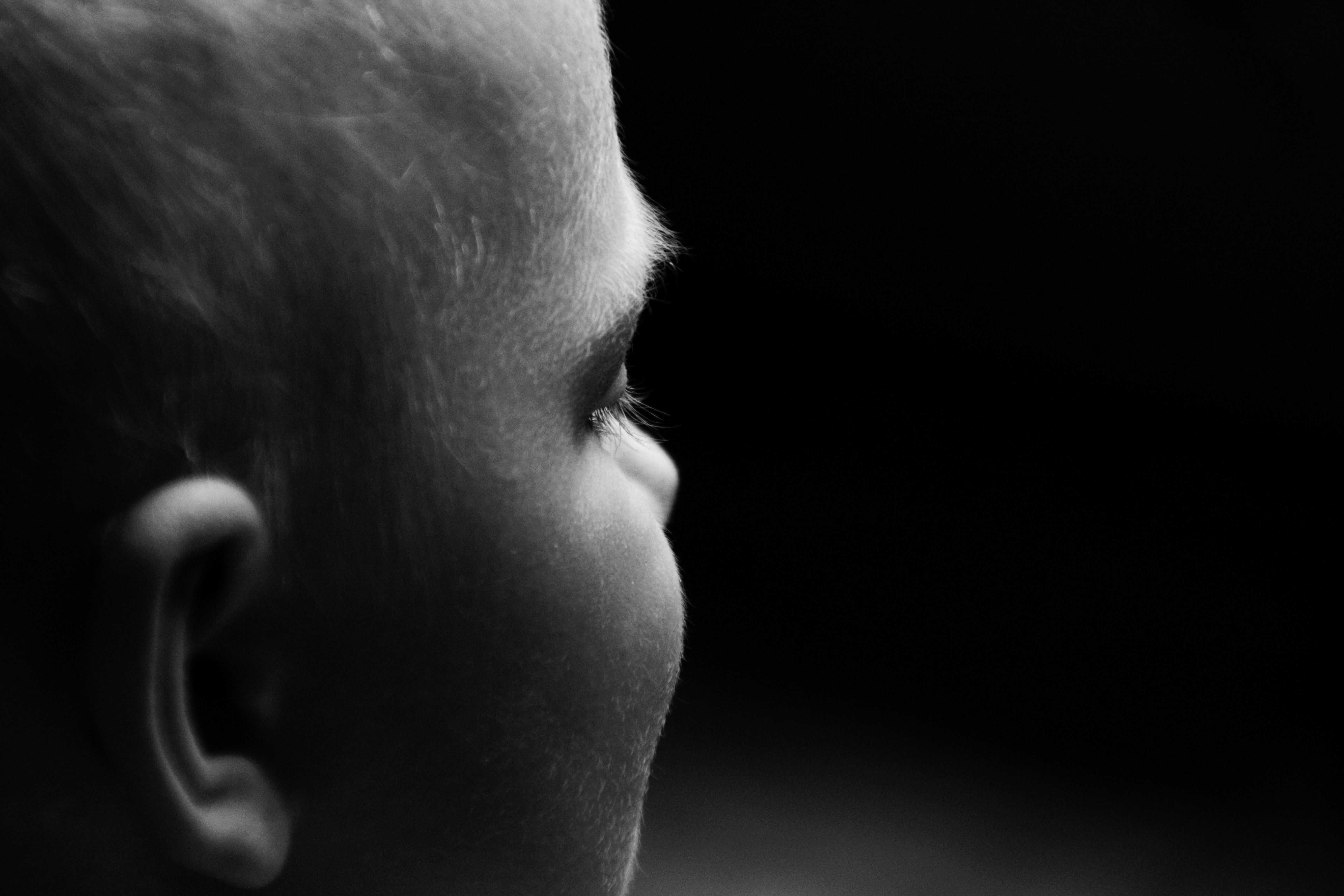 New research from the Institute for Fiscal Studies (IFS) has indicated that, were the Government to stick to current plans for changes to benefits, including the roll-out of universal credit, between 2015/16 and 2021/22, absolute child poverty would increase by around 4%.

The Living standards, poverty and inequality in the UK: 2017–18 to 2021–22 report was produced with funding from the Joseph Rowntree Foundation. It is based on forecasts using data from the Office for Budget Responsibility.
Article continues below...

The IFS finds that, if the Government keeps to its plans to change how benefits are distributed, with particular regard to the roll-out of universal credit, between 2015-16 and 2021-22:

‘In every region, benefit cuts and limited growth in real earnings mean that absolute poverty is unlikely to fall by much, and poorer families with children are likely to see significant falls in their real incomes.’