Australia ends requirement to file exhibits at the family court: should England and Wales follow suit? 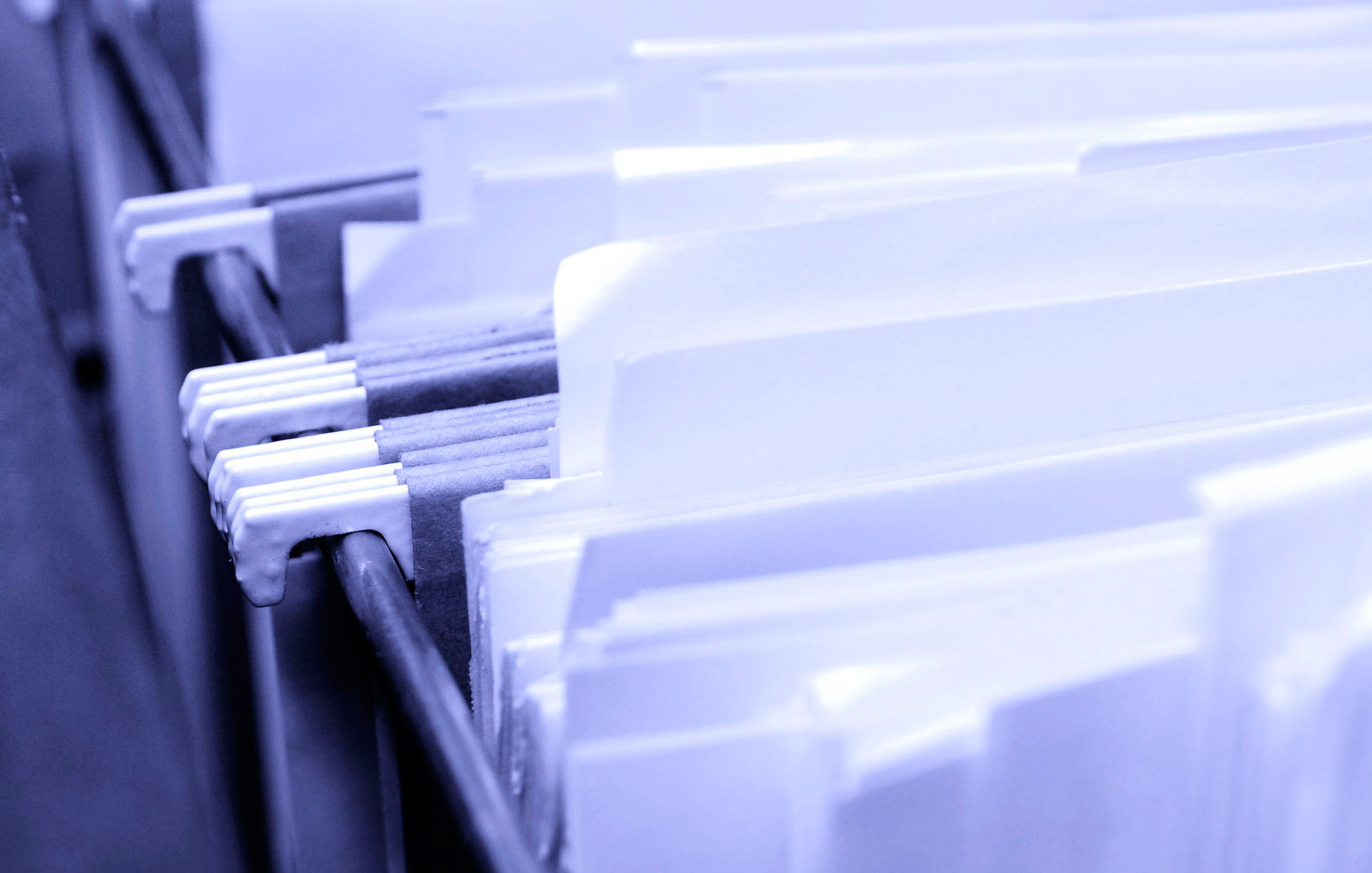 David Hodson OBE MCIArb
Family lawyer
A recent change in the rules of the family court in Australia ends the requirement for exhibits both generally and specifically to be filed at the court. Should England and Wales be following suit? The exhibits take up a huge amount of space in the paperwork at the court office. They are often duplicated in the bundle which is filed at the court for any hearing. Many of them are never looked at again after filing. This article looks at what could be procedural reform in England and Wales.

It makes little practical difference for the person preparing the affidavit. In England and Wales, sometimes affidavits or statements of truth have a number of exhibits. Previous practice used to be for each exhibit to be separately numbered. This practice still continues, with the technical requirement that where there are several affidavits or statements in the case, the exhibits should be consecutively numbered, eg 1-8 with the first statement and then 9-15 with the second statement et cetera. But more often there is one exhibit with an index of the many documents being referred to, then paginated with the page numbers referred to on the index and in the affidavit or statement. If the Australian change in procedure were to be introduced, it would put a little more onus on practitioners to make sure there was care for identification between the documents referred to in the affidavit or statement and the accompanying index of documents. But the change would be minor.
Article continues below...

Order the 2022 edition
£669.99
View product
It makes little practical difference for the recipient. They would receive the affidavit or statement. Alongside, instead of one or more exhibits, invariably with an index, there would be an index with the documents which would otherwise be exhibited. Provided there was clarity of identification, there would be no change for the recipient.

The major change would be in the court office. It would free up a colossal amount of space in the filing and storage of the court system. This is classically the case with the financial disclosure in Form E. In even an average middle-income case, there are very many pages, sometimes hundreds of pages, of bank statements, perhaps company accounts, pension documents and similar. By the time of the First Appointment, some have already been overtaken. It’s rare for there to be any significant review of the documents in the court file, for the simple reason that many lawyers produce a bundle for the hearing dealing with the more significant aspects in contention. Yet in many instances, certainly at the Financial Remedies Unit of the Central Family Court, the moderately thin court file is accompanied by two large ring binders of the Form E themselves and, more crucially, the very many pages of attachments. The court doesn’t require to see the documents attached to replies to questionnaire. So why have the Form E attachments filed? Simply serve them. Don’t file them. An easy reform with major practical benefits for the court offices.

Similarly with some statements. In the forum context where there are disputes over habitual residence and domicile eg in the race to issue proceedings in the EU under EU law, the very fact of having a wide-ranging investigation of the residence, habitual residence and past and present domicile means that many documents are often tendered in evidence. Yet only a few are often referred to at any trial.

Moreover the English emphasis on reaching agreements with our significant settlement culture means that the significant majority of cases which are commenced, including with financial disclosure, affidavits or statements, never see a final trial. The necessity to review documents tendered in evidence disappears on settlement.

Of course there will be occasional instances when a document has to be analysed as at the heart of a case. This would include issues of handwriting, although in such instances the original document would not be filed as it would be needed by handwriting experts. It might include issues of construction of a marital agreement, a deed or similar, although yet again the pertinent parts would always be included in the court bundle. It might be necessary in instances of fraud allegations. But all of these can be made the subject of a separate order at an initial hearing for the filing of particular documents in dispute. It should not detract from the general principle.

Where both parties are acting in person, and the judge may be more reliant on looking at the documents which would otherwise be exhibits or filed with a Form E, it is a matter to have a direction that the documents should be filed with the court before particular hearings. This could be a simple filing or in a court ordered bundle. Judges are increasingly used to making more substantial directions orders where both parties are acting in person in order to take a more inquisitorial role towards the final outcome.
This is in any event almost historic as many of us look forward in the next five years, and hopefully less than five years, to a time of digital filing online. In those circumstances the procedural niceties of exhibiting, with exhibit pages duly signed, disappears into the predigital history.

This is a small procedural step which could have a significant benefit for court resources committed to the administration of justice, specifically the filing and storage of court papers.
Categories:
Articles