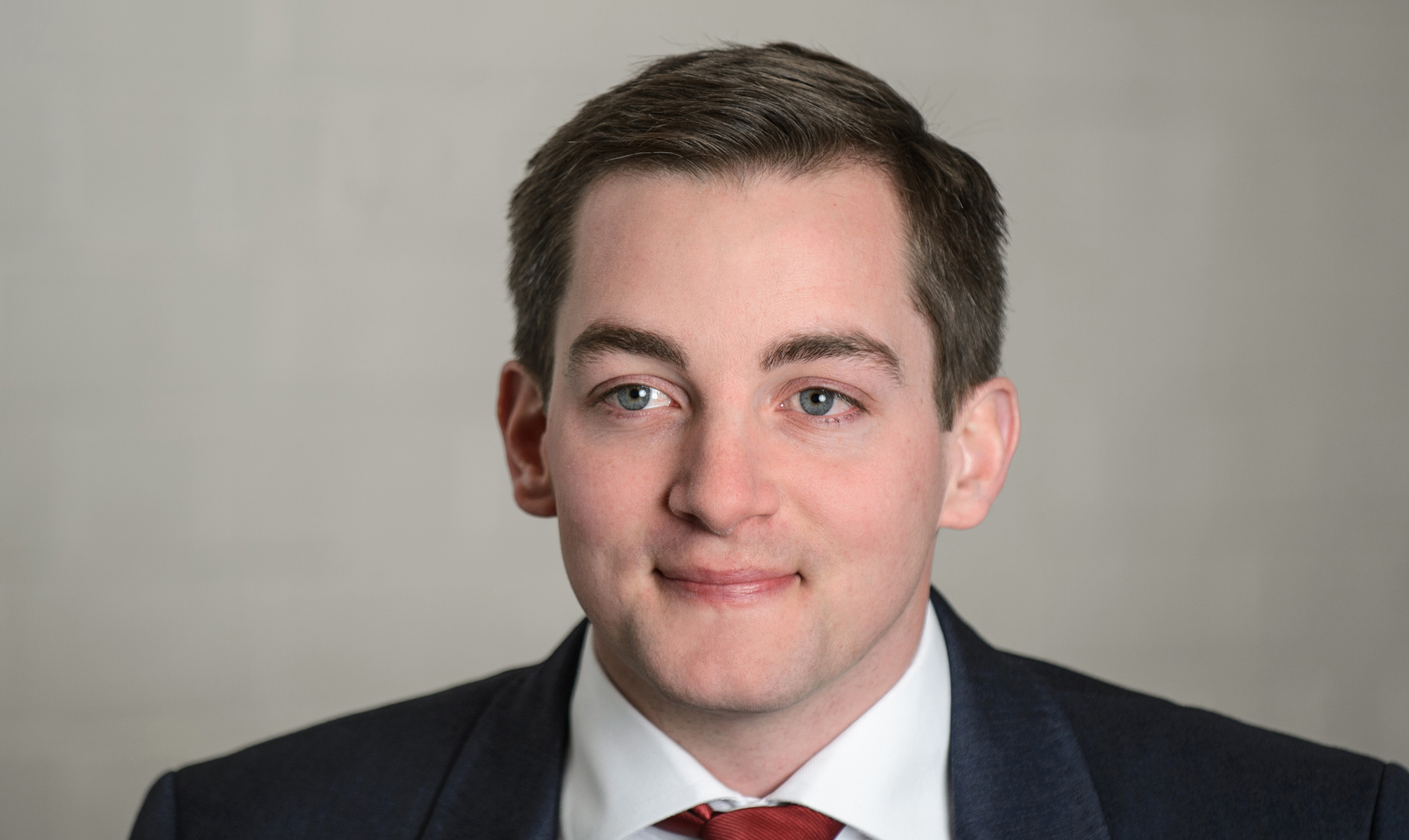 Momentum is growing for the modernisation of the statutory approach to the financial division of assets on divorce, the recognition of pre- and post-nuptial agreements, and an overhaul of spousal maintenance. Over the last few years the great and the good have been beavering away in an attempt to find the Holy Grail, a way of modernising family law to provide more certainty and clarity.

One such attempt at modernisation is the Divorce (Financial Provision) Bill proposed by Baroness Deech. The Bill has been in existence for some time but was most recently progressed through the second reading phase in the House of Lords in January 2017. That session of Parliament prorogued and as such the Bill has been reintroduced in this session without alteration.

When looking at the potential for reform, it is important to note that whilst our attitudes to marriage, relationships and divorce have evolved over the last 45 years, our statutory reference point has not. In fact, the Matrimonial Causes Act has remained fundamentally unchanged since 1973. Many argue that the statute is outdated and as a result we are setting a dangerous precedent of largely judge-made law.

It is also recognised that there is a rise in the number of litigants in person. Simplification and the introduction of more stringent guidelines would hopefully make the law more comprehensible for those navigating it alone. This could also assist judges who have the unenviable task of guiding litigants in person through the current minefield.

Baroness Deech has already predicted that the proposed Bill will cut costs and court time, and asserts that by introducing a clearer system, fewer matters will need solicitors and ultimately less will litigate.

The Law Commission reported in 2014 (‘Matrimonial property, needs and agreements’ (Law Com No 343)) upon matrimonial property agreements and the approach to financial needs on divorce. The Family Justice Council then published guidance notes in 2016 ('Sorting out Finances on Divorce' and 'Guidance on "Financial Needs" on Divorce'). Both call for change, but on a far less drastic scale.

The Bill seeks a wide-ranging set of reforms spread across three main areas:

Amendments to s 25 (2) of the Matrimonial Causes Act 1973 (MCA 1973) are proposed and Deech appears to have adopted the framework of many European systems.

The revised definition of ‘matrimonial property’ and its division

The Bill seeks to define matrimonial property as:

‘[A]ll property and interests in property, including pension rights… belonging to the parties… which –

(ii)           otherwise than by gift, inheritance or succession from a third party; and

(b) does not directly or indirectly represent property acquired by them or either of them before the marriage.’ (para 2(1))

The Bill makes it clear that ‘no relevant financial order shall be made otherwise than in relation to matrimonial property’ (para 2(4)), limiting the class of assets which can be called upon for division between the parties. Having identified the extent of the matrimonial property the Bill then looks at its division.

The division of ‘matrimonial property’

The ‘yardstick of equality’ established by the House of Lords is now well trodden ground. Although further interpreted since, it remains the cornerstone when considering the courts approach to the division of assets. The Bill takes this one step further stating that;

‘The net value of the matrimonial property is to be shared fairly between the parties.’ (para 4(1))

Important here is the reference to ‘net’ property. Debts incurred during the marriage (or prior to it so far as they relate to ‘matrimonial property’ as defined above) can be deducted before assets are shared (para 4(3)).

The Bill goes on to state that;

‘…the net value of the matrimonial property shall be taken to be shared fairly between the parties when it is shared equally...’ (para 4(2))

This is contrary to the current approach, the distinction being between a presumption under the current law and an assumption on the above wording.

Baroness Deech makes specific reference to meeting the need of children up to the age of 21, the intention being to ‘extend the age up to which you have to house your children to 21 rather than 18’.

Clearly the intention of the Bill is to move towards a more prescribed approach when dividing assets.

In line with its generally robust approach, the Bill seeks to incorporate a presumption that properly executed nuptial agreements should be considered as binding. If binding then:

‘…the court may make a relevant financial order only to the extent to which the agreement does not deal with the matter.’ (para 3(4)

The extent to which the above would limit the court’s power is something which is not clear from the suggested wording. Practitioners will be familiar with the Law Commission’s guidance on introducing ‘Qualifying Nuptial Agreements’. The Bill adopts similar requirements in order for nuptial agreements to be considered binding including the need for legal advice, financial disclosure and 21 days between signature and marriage (para 3 (1)(9a)-(e).

In itself this section of the Bill is unlikely to cause much contention as it seems to reflect current attitudes and the creation of nuptial agreements in practice.

Perhaps the most thought provoking proposals relate to periodical payments and lump sums. Baroness Deech suggests the court must take into account;

The Bill then proceeds to give some further guidance and makes it clear that contributions, both financial and non-financial, whether made before or during the marriage, are relevant (para 5(2)).

Finally, the Bill returns to more familiar ground, providing a list of factors that the court must consider (para 5(2):

These factors are clearly an evolution of s 25(2) MCA 1973 but the question remains – do these reforms provide more clarity? Arguably not.

What could this mean for family lawyers and their clients?

It is important to note that the Government does not support the proposed Bill, citing concerns that it could cause hardship. Without the necessary momentum it seems extremely unlikely that there will be legislative change any time soon, especially given the current uncertainties in the political sphere and demands on parliamentary time. It is, however, something that we must keep a keen eye on.

Perhaps ultimately the right answer will lie somewhere between the proposals of Baroness Deech and the guidance provided by both the Law Commission and the Family Justice Council. What does seem evident is that in order to keep pace with an ever changing landscape there must be change, and that this must be led not only by the judiciary, but by us as practitioners.