Are all Foreign Adoption orders automatically recognised in this Country? 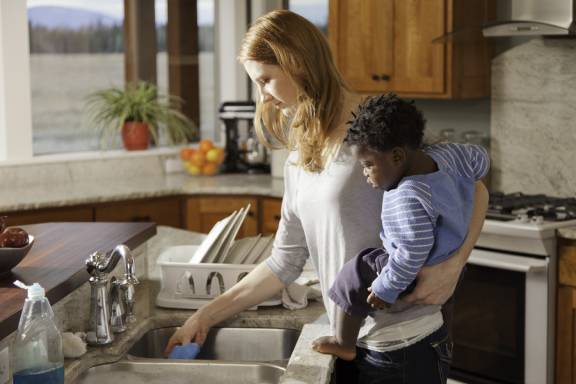 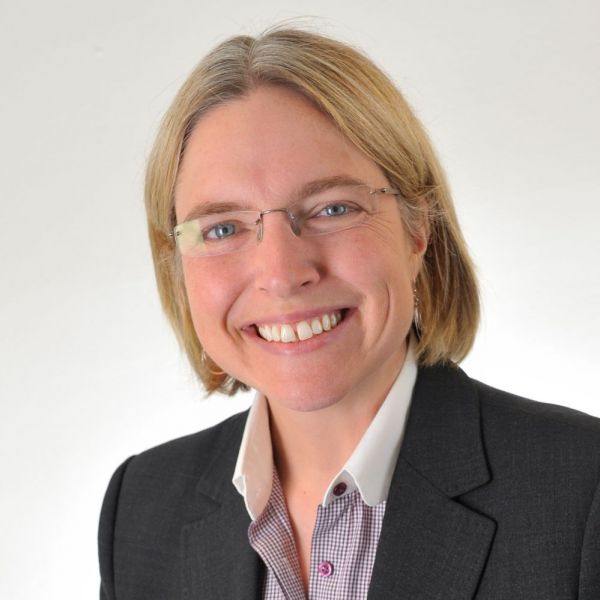 FX and MJX v CAFCASS Legal [2020] EWHC 1227 (Fam) is the latest in a line of recent cases in which the High Court considered applications by adoptive parents for declarations pursuant to the Inherent Jurisdiction of the High Court for recognition of foreign adoption orders made in their favour.

In the case in question the Applicant father was born and brought up in Wales and the Applicant mother was born and brought up in the Philippines.    They married in Wales and lived in Wales for the first few years of married life.   They had hoped for children but lost a baby in early pregnancy and were then turned down for IVF.    They later moved to the Philippines and adopted their two children.   The Applicant father had subsequently returned to the UK for financial and health reasons and following the death of the maternal grandmother the Applicant mother wished to return to the UK with their children which precipitated their application for recognition of 2006 adoption orders.

Their application was heard by Mrs. Justice Judd.   In her judgment she considered the law to be applied by the Court when determining whether to recognise a foreign adoption under the inherent jurisdiction which was recently affirmed by the former President of the Family Division, Sir James Munby, in Re N (a child) (Secretary of State of the Home Department intervening) [2016] EWHC 3085 (Fam) where at paragraph 122 he said:

“As we have seen (para 74 above), analysis of the reasoning In Re Valentine's Settlement indicates the existence of four, and only four, criteria:

(ii)            The child must have been legally adopted in accordance with the requirements of the foreign law.

(iv)           There must be no reason in public policy for refusing recognition. that the welfare of the child and the application of s.1 ACA, and the extent to which there is a similarity of process, are factors that should be considered.”

In the present case Mrs. Justice Judd was satisfied that these four requirements were all met by the application.

She accepted that in 2006, i.e., at the time of the adoption, both Applicants were domiciled in the Philippines – the Applicant mother having revived her domicile of origin and the Applicant father having acquired a domicile choice.

The Court had the benefit of an expert report confirming that the children had been legally adopted in accordance with the requirements of Filipino family law and that the effect of adoption under the law of the Philippines is that the children were and are considered to be the legitimate children of the Applicants and that all legal ties between the biological parents were severed.

Finally, she found that there was no public policy reason for refusing to make the declaration sought and that it was also “plainly in the best interests of both children throughout their lives that their adoption is recognised here”.  Consequently, she was happy to make the requested declaration.

In parallel, the children had made their own application for a declaration pursuant to Section 57 of the Family Law Act 1986 confirming their status as the Applicants’ adoptive children.  Their linked application was dependent on them being deemed to be domiciled in England & Wales on the date of their application.

The effect of an adoption order is that a child is treated in law as if they were born to the adopters and therefore an adopted child may acquire a new domicile of origin at the time of adoption.   The subject children could have acquired a new domicile of origin that mirrored that of their adoptive father however both children were now over 16 and therefore able to acquire a domicile independent of their parents.

Judd J considered the authority of Harrison v Harrison [1953] 1 FLR 685 which confirmed  two questions the Court might wish to ask when considering whether a child has established a domicile independent of that their previous domicile of dependents namely:-

In the case in question, Mrs. Justice Judd confirmed that she could not grant the declaration sought as neither child was physically present in this jurisdiction nor was she satisfied that the children had acquired a domicile of choice in England & Wales.  But for the issue of the children’s domicile, the Judge confirmed that she would have granted the requested declaration and she went on to indicate that if the children establish a domicile here the children could resurrect their application.  Crucially the Judge noted that the Attorney General, who had been given notice of the proceedings, as required, had not sought to intervene.

Accordingly, FX and MJX v CAFCASS Legal [2020] EWHC 1227 (Fam) usefully reconfirms the four criteria be applied by the Court when determining whether to recognise a foreign adoption under the inherent jurisdiction and the considerations that much be borne in mind whilst considering whether subject children are likely to satisfy the domicile requirements for applications pursuant to Section 57 of the Family Law Act 1986.