Appointment of five members of the Family Procedure Rule Committee 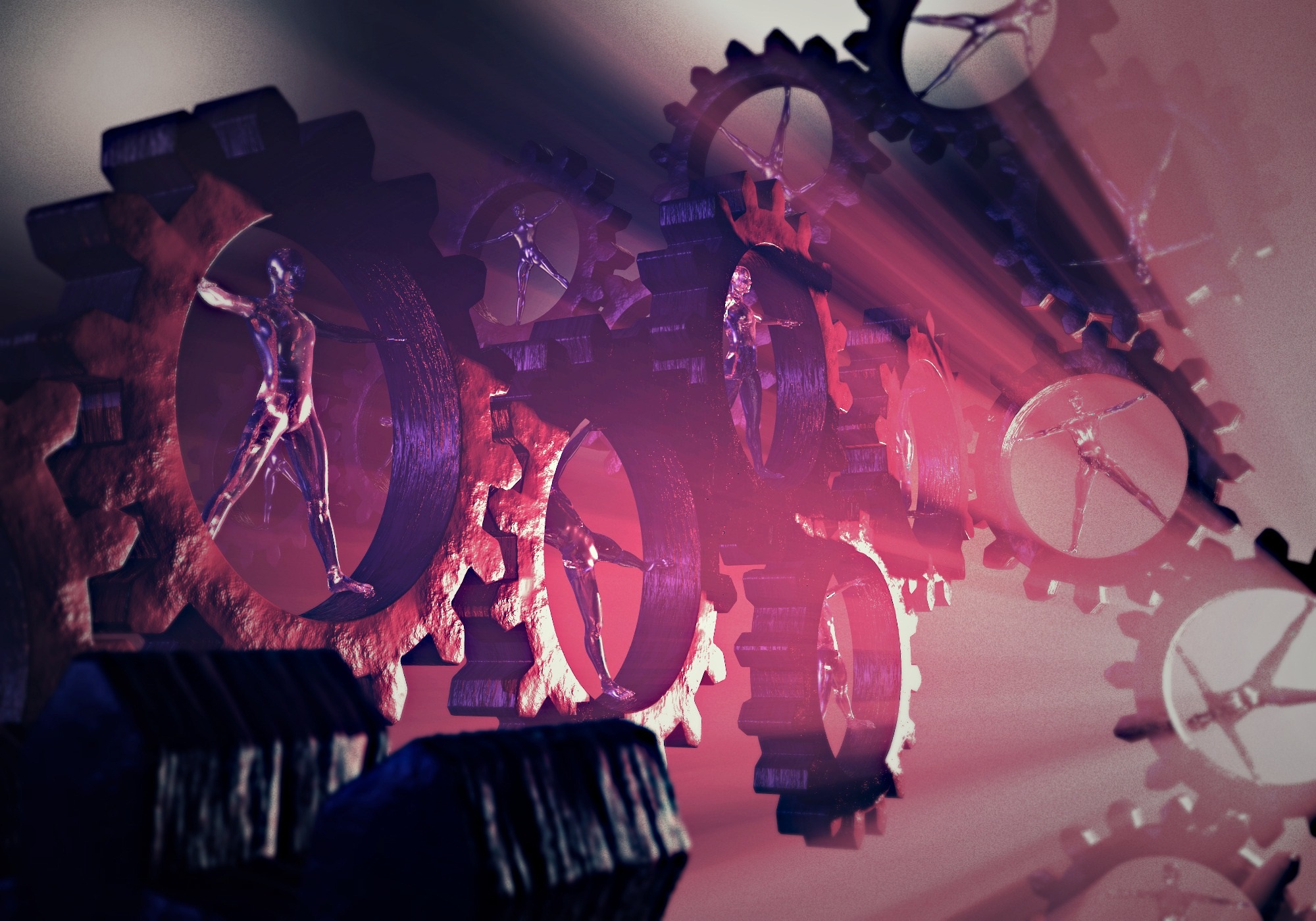 Jane Harris has extensive working knowledge of the family justice system and worked as a children’s guardian for 27 years and as an independent social worker providing expert assessments for 17 years.

Dylan Jones was called to the Bar in 2000, admitted as a solicitor in 2003 and currently works as a director at R Gordon Roberts Laurie & Co in Llangefni, North Wales. His experience covers all aspects of family law with particular expertise in public law children matters in all levels of the Family Court and High Court. He is also a member of the Law Society’s Children Law Sub Committee and Wales Committee and is Secretary of the Legal Wales Foundation.

Hannah Perry is a family law solicitor specialising in public law children cases. She is a member of the Law Society’s Children Panel and is a Resolution accredited specialist in the areas of children law (private) and domestic abuse. She undertakes much of her own advocacy within the Family Courts including cases in the High Court. She works for TV Edwards LLP and is based in London.

Michael Horton is a family law barrister, was called to the Bar in 1993 and has been in private practice since 1995. He is currently a barrister at Coram Chambers where he specialises in family law and family property law and has experience at all levels of court including the Court of Appeal.

WilliamTyler specialises in the practice of family law relating to children. He has been in full-time practice as a barrister since 1997. He has particular experience of cases in the High Court and at the County Court level of the Family Court. He sits as a recorder in Yorkshire and Tyneside hearing family law cases involving children, in both private and public law.