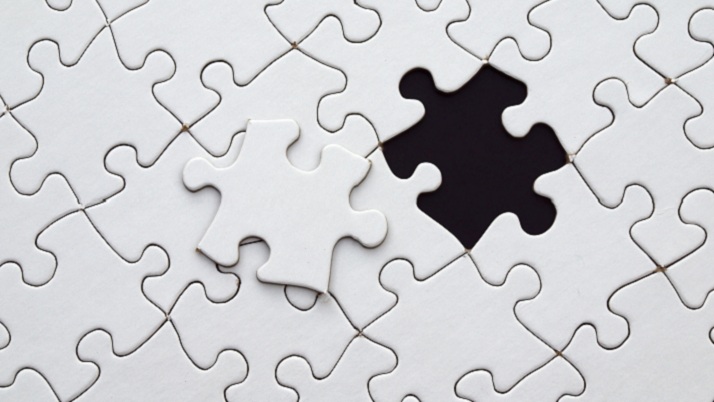 Expressions of interest are being sought from all serving Circuit Judges to sit on the Family Justice Council.

The Council has 26 members, including judges, magistrates, lawyers, doctors, social workers, academics and civil servants, and meets four times a year. It is chaired by the President of the Family Division, Sir James Munby, and the Deputy Chair is Mrs Justice Pauffley. Meetings are held in London and vary in length but generally start at 10.00 am and finish around 1.00pm.

The normal time commitment for members is approximately 7 days a year. The appointment will take effect from 1 October 2015, with the next Council meeting taking place on 19 October 2015.

Judicial members of the Committee are appointed for an initial 3 year period by the President of the Family Division, acting as the delegate of the Lord Chief Justice, in consultation with the Lord Chancellor. Expressions of interest, with confirmation of releasability from the relevant Presiding Judge/Family Division Liaison Judge should be sent to:

Or by email to: JOpostappointments@judiciary.gsi.gov.uk.

Expressions of interest will be considered by a panel (membership is yet to be confirmed). Applicants will be informed of the panel membership when applications are acknowledged.

The closing date for submitting your expression of interest is 15 June 2015.

If you have any questions on the appointments process, please contact David Keysell on 020 7073 1782 or email at david.keysell@judiciary.gsi.gov.uk.