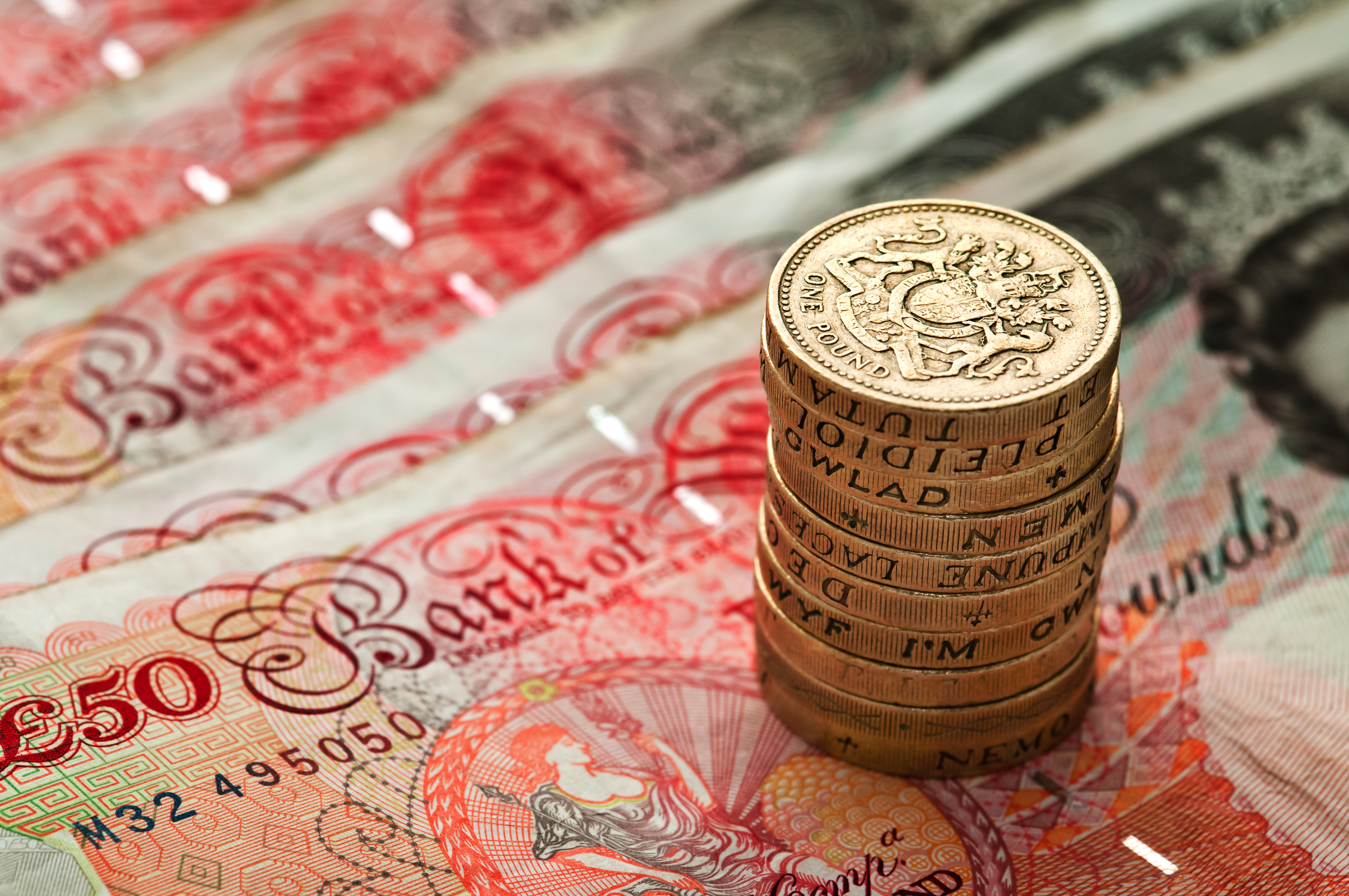 A court fee refund scheme has been opened for applicants who wish to contest court services charges issued between April 2014 and March 2018. This comes as a result of a 2018 review in which it was found that certain fees charged had been inadvertently set above their cost, prompting the government’s plan to refund individuals who were affected by this.
Article continues below...

The Ministry of Justice has furthermore indicated that some fees may have been either been erroneously applied or should not have been issued in the first place—these also will fall within the newly launched scheme.

These changes come as the ministry continues to make enhancements to the justice system, by focusing on methodology and curbing the likelihood of such errors being repeated in the future.