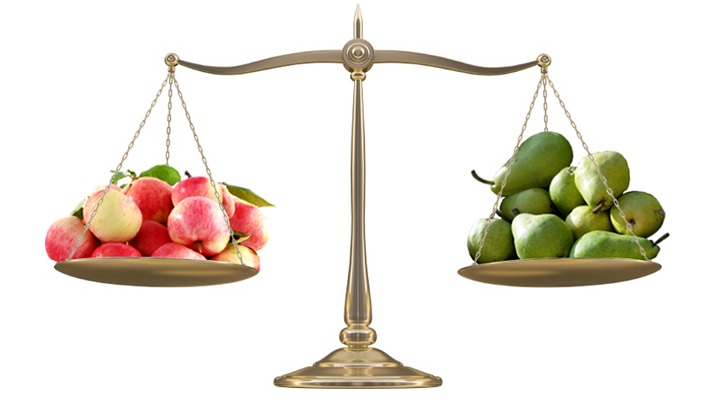 Hilary Woodward
Honorary Research Associate
This paper address the 'Cinderella' of financial remedies on divorce; namely, the practice of offsetting pensions against non-pension assets, and the divergence of approach towards offset valuations. It highlights the sparse case-law on pension offsetting, examines text book accounts of different approaches and touches on recent empirical research. The core of the paper is devoted to the invaluable contributions of 14 leading pension experts, who shared mock reports and subsequently took part in discussions about their differences of approach towards pension offset valuations, based on three simple mock-scenarios - a small, middle and bigger money case - as if they were court-appointed experts. The authors analyse the reasons for their differences and highlight some of the key factors to consider when offsetting, concluding that there is a pressing need not only for more interdisciplinary discussion between lawyers and pension experts, but also for judicial guidance.

The paper questions how such a substantial divergence in approach to offsetting could have continued for so long, unchecked by the courts. The authors suggest that there has been a tendency to treat pension offset valuations as if they were part of the second stage of financial remedy proceedings; namely the discretionary distribution stage, thereby fudging the exercise of putting a present capital figure on a right to receive future benefits, which, in the authors' view, is more at home in the first, computational stage. The approach of the Family Court is contrasted to tribunals dealing with leasehold enfranchisement (which puts a present capital value on a future right to receive rent over the term of a lease and then values the reversionary freehold), where rival expert views have been tested which has resulted in a judicially adjudicated approach.

The paper highlights the dangers of using the cash equivalent as the starting point for pension valuation, and the importance of seeking financial advice and/or instructing an expert, in all but the most straightforward, defined contribution pension cases.

The authors critically explore the use of the Duxbury algorithm as a method of valuing a pension offset, and its somewhat unrealistic rates of return, the lack of account for administration costs and the differences between earned and pension income, concluding that Duxbury may not be appropriate in the pension context.

The inclusion of the utility discount in pension offsetting is discussed, having elicited a lively exchange of views amongst the experts when considering whether it is a computation or distribution issue and the relevance of the parties' personal circumstances. The utility discount reflects the perceived advantage of holding cash now rather than waiting for pension benefits in the future and an amorphous judgment of the value of cash over other, more illiquid forms of holding wealth. The authors suggest that it may have too much prominence in offsetting calculations.

The paper also briefly considers the effects of the 2015 pension freedoms on the liquidity of pensions in general, and on offsetting in particular, and outlines the experts' view on the observations of Nicholas Francis QC in SJ v RA [2014] EWHC 4045 (Fam).
This paper was presented at the FLBA Conference in Cardiff on 21 October 2015 and is published in December [2015] Fam Law 1429.

Rhys Taylor will also be presenting the paper at the Family Law Updates in Birmingham, Cardiff and London, as well as the Pensions on Divorce Seminar.

The final version of the paper is available to download here - Apples or pears - Pension offsetting on divorce.pdf
Categories:
Articles