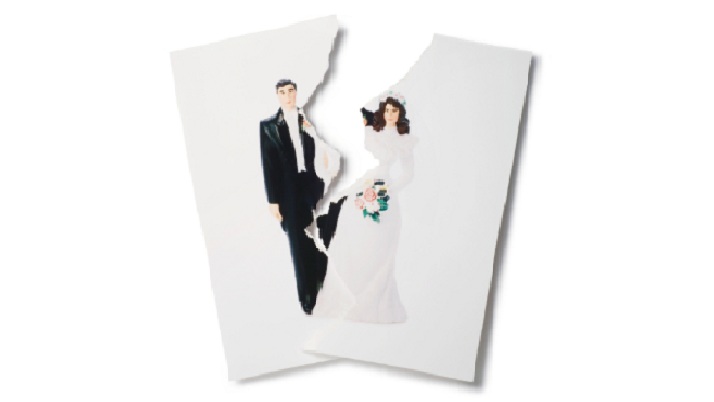 In an attempt to seize the husband’s assets the wife issued enforcement proceedings in the UK. She subsequently claimed that the Dubai Court had a duty to uphold the UK ruling and seize the husband’s superyacht. The husband’s superyacht was seized in March 2018 whilst the wife’s enforcement proceedings were ongoing. However, the Dubai Court of Appeal dismissed the wife’s claim and the court ruled against the freezing order placed on the superyacht by the Dubai International Financial Centre (DIFC) in aid of the English Judgment. The wife also commenced proceedings in the Marshall Islands, where the yacht was registered, in an attempt to re-register it in her own name.

The wife’s most recent step in attempting to recover the funds she is rightfully owed from the husband involves her taking legal action against the parties’ eldest son. The wife claims that their son is ‘heavily involved’ in the husband’s financial affairs and that he is assisting the husband in moving assets, such as the superyacht, beyond her reach. The son disputes these allegations and simply informed the wife that according to the husband, the funds would be available to invest on the financial market. To date, no such funds have been made available.

To date, the husband has not yet complied with the 2016 order and appears to maintain his position that the English Court should not have had jurisdiction to make such order.  The wife continues to seek assistance from the English Court to enforce the order; highlighting the difficulties in enforcing a UK order overseas.

Why 'where' matters - jurisdiction considerations for international divorces
Authors: Cate Maguire
18 DEC 2019
New tax changes that may impact on divorcing couples
Authors: Sofia Thomas
28 MAY 2020
Businesses on divorce: how does the sharing principle apply?
28 MAY 2020

Why 'where' matters - jurisdiction considerations for international divorces
Authors: Cate Maguire
18 DEC 2019
New tax changes that may impact on divorcing couples
Authors: Sofia Thomas
28 MAY 2020
Businesses on divorce: how does the sharing principle apply?
28 MAY 2020