Adultery and divorce – naming and shaming 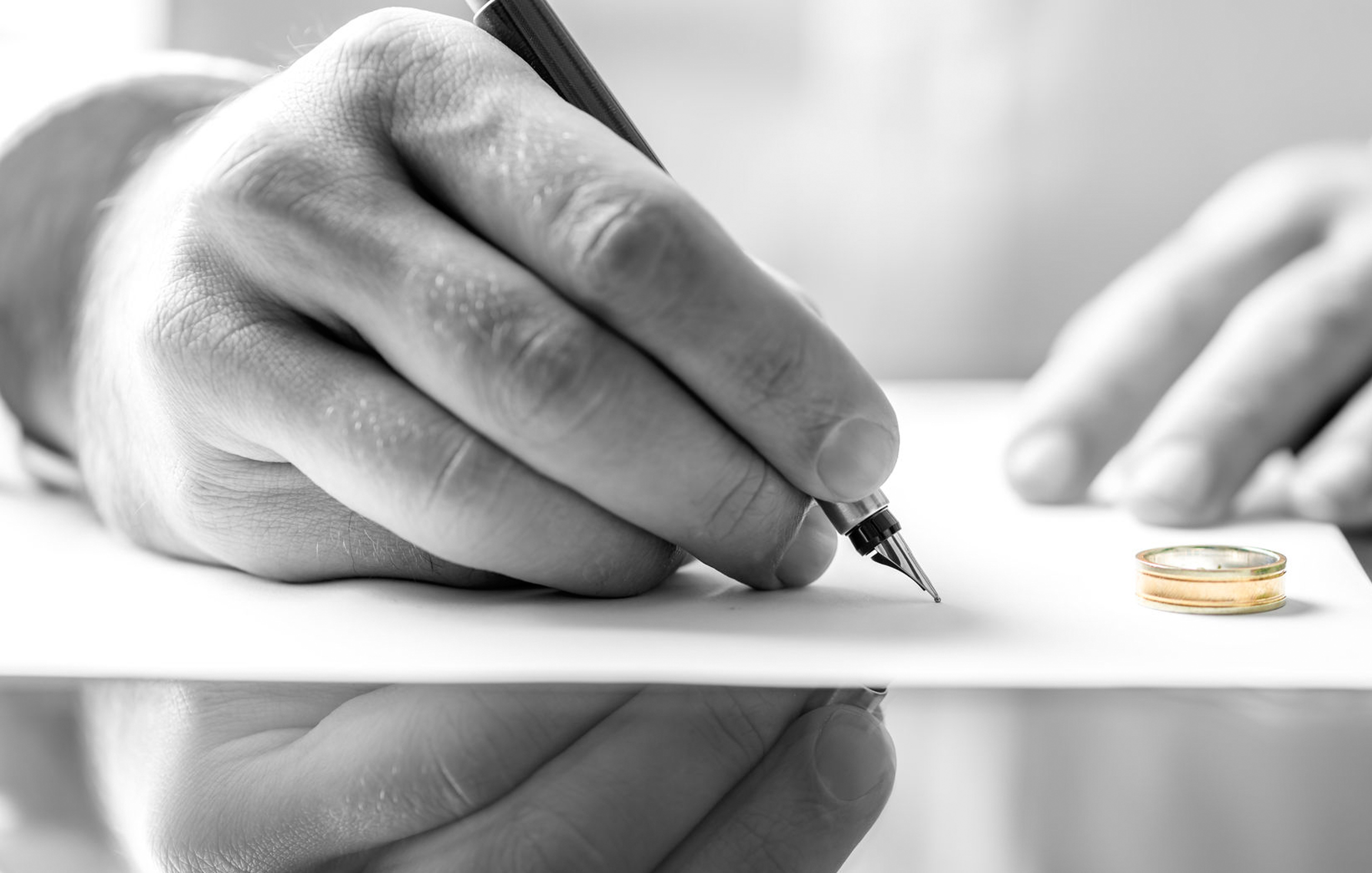 This blog looks at adultery and the revised divorce petition from the Ministry of Justice which openly invites the petitioner to name the person with whom the respondent has committed adultery. Whilst naming this third party is nothing new per se, family practitioners argue that the new form could result in more petitioners doing so without necessarily realising the consequences of their actions.

The divorce petition and irretrievable breakdown

The Matrimonial Causes Act 1973 (MCA 1973), s 1(1) provides that there is only one ground for divorce, namely that the marriage has irretrievably broken down. Irretrievable breakdown can further be proved by one of five facts (MCA 1973, s1(2)):

The majority of divorce petitions proceed through the courts on the basis of unreasonable behaviour. This is currently a hot topic amongst family law practitioners because of the 'fault based claims' that need to be made against the respondent so as to convince a judge that the parties’ marriage has broken down irretrievably. Unless there is evidence of adultery, petitioning for divorce on the basis of unreasonable behaviour is the only immediate action a party can take to commence divorce proceedings (having already provided for the one-year time frame which must have elapsed since the parties married). Most parties do not wish to wait two years (two years separation with consent) before they can petition without assigning blame to either party nor is it desirable to wait to conclude their financial affairs in the form of a court order when the parties’ relationship has come to an end some time ago.

Insofar as naming the person with whom the respondent has committed adultery is concerned, can this ever be said to be helpful within divorce proceedings? Understandably, the petitioner may feel strongly about committing such information to paper as an admission of guilt by the respondent. Some petitioners may find it somewhat justified given the hurt and betrayal they feel they have suffered and a broken heart may find it hard to resist the temptation to name the third party. But in truth, it often only serves to prolong matters, as the now co-respondent is joined to proceedings. As a result, family lawyers are likely seek to dissuade their clients from naming the person with whom their husband/wife has committed adultery.

In addition to family lawyers taking an active role to discourage clients from naming this third party, this is further referred in the Family Procedure Rules 2010.

Resolution’s Guide to Good Practice on Drafting Documents 2017 also acts as a reminder that naming a co-respondent is 'likely to cause further tension and conflict between the parties and will also increase costs and time as a further party will be involved in the proceedings'. As such, it is not necessary to name a co-respondent in the divorce petition.

Adultery and the revised divorce petition

So why the sudden interest in the news about divorce petitions based on the fact of adultery? Here is the new version of the standard divorce petition (Form D8) from the Ministry of Justice introduced in August 2017.

Section 8 of the form clearly states that where the petitioner has provided the name of the person with whom the respondent has committed adultery in s 7, that person’s details must be provided so that a copy of the divorce petition can be served on them. Whilst this in itself is nothing new – it has always been possible to name this person in the divorce petition (and prior to 1991, it was in fact compulsory where the identity of the person was known) – it is argued that the revised form makes it easier or perhaps is far too inviting to name names and we could see an increase in the number of adultery divorce petitions. The old form of the divorce petition simply asked the petitioner at the end of the document whether or not there was a co-respondent and then for a name and address to be provided. In contrast, the new version has a whole section entitled ‘Adultery’ which certainly draws one’s attention.

The revised form has caused concern from family lawyers who feel that the inclusion of a third party can only lead to added complexity in a case as well as added conflict from the outset of the case. It can also mean that the timeframe for a case to complete could be extended due to the additional party involved who will have to be served with documents and, in turn, respond where necessary. A respondent is also likely to be incensed by the naming of a co-respondent for any number of reasons.

But whilst family lawyers are aware of the potential harm caused by naming the third party, with an increasing number of individuals choosing not to instruct lawyers to assist with their divorce (current statistics suggest one in three divorce petitions are completed without seeking legal advice), an individual acting without legal advice may take a look at the new form (without necessarily reading all the small print) and complete all sections without realising that they do not in fact have to do so. This could therefore give rise to an increased number of co-respondents in adultery petitions. This is despite the fact that the Ministry of Justice guidance and notes which accompany the divorce petition state that it is not normally necessary to name a co-respondent in adultery petitions and warns the petitioner that naming a co-respondent may lead to delay and additional cost.

Adding fuel to the fire?

So, whilst the intention of the revised form is to make it simpler for those completing it, it could be said that the unintended consequences will be to add fuel to the fire if more petitioners name the person without whom their husband/wife has committed adultery not to mention an increase in complexity and delay.

This blog was originally published by Family Law in Partnership Ltd
Categories:
Articles