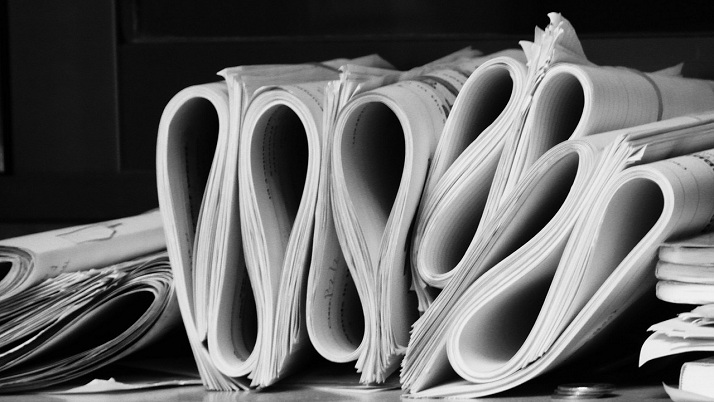 In Newman v Southampton City Council, Melanie Newman, a freelance journalist, applied to the High Court to view documents relating to care proceedings which had concluded in 2018. Those proceedings concerned a child, M, who was removed from her mother’s care by the local authority when two years of age following two instances where her mother had (in the court’s initial view) administered an EpiPen unnecessarily. M was made subject to a care order and a year later to a placement order for adoption. The girl’s mother appealed, and the Court of Appeal overturned the placement order. M was returned to her mother’s care after more than three years in foster care. The Court of Appeal observed that the decision to remove M from her mother had been made on “the slimmest of evidence”.

Ms Newman became interested in the case following the Court of Appeal decision. She applied for permission to view (not publish) the majority of the court file and material, which had informed the earlier decision-making of the local authority and the court. She had a long-standing interest in the workings of the family court and during her wider investigation had become interested in what she perceived to be an unusually high percentage of adoption orders made by the local authority in question.

In support of her application, Ms Newman contended that the public interest raised by the case justified further press inspection so that a decision could be made as to whether to report on it. In addition, a large amount of information about M was already in the public domain, including the family’s ethnic origins, immigration history, religion and socio-economic status, as well as some details of M’s medical history. The proceedings had also been the subject of a report by the BBC.

Further, M’s mother had given her consent to the release of her own and M’s personal information on the basis that “the Family Court Division has published documents currently available in the public domain that contains [sic] unique private information, leading to her identification. Hence the matter of protecting [M’s] privacy and human rights is now beyond repair.” Finally, M’s mother stated that M herself (now seven and a half years of age) had given permission.

Ms Newman’s application was opposed by the local authority and by the guardian appointed for M due to the content and scope of the documents sought. In their view, the application went beyond what was already in the public domain and was for the entire set of documents relating to the proceedings. Counsel for the local authority argued that “merely having access to a private document for the purposes of reading it, can represent an intrusion of privacy” and the court must look for proper justification to allow that intrusion.

In considering the application, Mrs Justice Roberts undertook what she called “the ultimate balancing act” of the competing right to privacy under Article 8 of the European Convention on Human Rights (enshrined in the Human Rights Act 1998) and the right to freedom of expression under Article 10. In so doing, the judge referred to the 2004 House of Lords family law judgment in Re S (A Child) in which it was held that:

“First, neither article has as such precedence over the other. Secondly, where the values under the two articles are in conflict, an intense focus on the comparative importance of the specific rights being claimed in the individual case is necessary. Thirdly, the justifications for interfering with or restricting each right must be taken into account. Finally, the proportionality test must be applied to each.”

While the court acknowledged the importance of the press as a watchdog of the justice system and systems of the state, Mrs Justice Roberts made it clear that this role is not one without limits. She considered that while weight must be given to M’s mother’s support of the application as one who has parental responsibility for M, M has her own individual privacy rights separate from her mother’s rights. “Each of M and her mother has rights to a private family life and those rights are engaged together, as a family unit, and separately as individual human beings,” she said.

Mrs Justice Roberts rejected the proposition that M’s privacy was damaged “beyond repair” due to previous press publication. She further highlighted the importance of children’s privacy rights in the internet age when information about people can be accessed quickly and, once released, is available to all for all time. As such, any disclosure made about M now might come to affect her in the future.

Accordingly, Mrs Justice Roberts decided that M’s privacy rights prevailed over the need for transparency in the family court. She ordered that Ms Newman be granted access to a narrow set of court documents but would not be given access to the entire file:

“It seems to me that the overarching factor which I have to weigh in the balance is whether it is in M’s overall best interests to release to a journalist the most intimate details of her own and her mother’s medical records even if the dissemination goes no further than that. Such a step would represent a clear court-directed intrusion of this child’s most basic and fundamental rights to a private family life. If those rights are to be the subject of court-sanctioned interference, there has to be a proper justification.”

This judgment reiterates that there is a strong public interest in maintaining the privacy afforded to family proceedings which concern proceedings under the Children Act or which relate wholly or mainly to the upbringing of a minor. This is particularly so in the internet age. The case is interesting not only for its discussion of transparency versus privacy in the family courts but also in its acknowledgement of a child’s privacy rights distinct from the privacy rights of their parents and the family unit. This distinction may rear its head in different contexts going forwards, not least where parents put photographs of and information about their child on social media without the child’s permission.