A new chapter in public child care and adoption processes 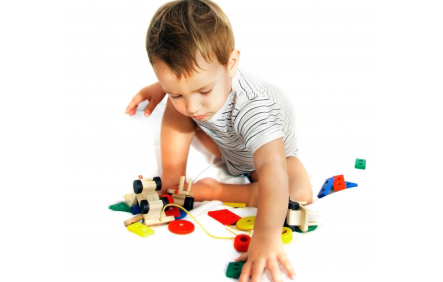 This article explores the impact on both public children law and adoption procedures brought about by the recently implemented Children and Families Act 2014.

Many of the changes have been brought about as a result of the recommendations provided by the Family Justice Review in 2011, and the Government response to these.

There is an exploration of the changes surrounding instructing experts, with the introduction of s 13 of the Children and Families Act 2014, and in particular, the changes to s 38(6) of the Children Act 1989. Changes brought about as to length of interim orders, duration of public law proceedings and the scrutiny of car plans are considered.

The article also looks at other developments, such as the changes brought about to Part 4 proceedings by the revised public law outline (PD12A). There is also consideration of the key changes to adoption processes, with a particular focus on the concept of ‘fostering for adoption’, brought about by Part 1, Paragraph 2 of the Children and Families Act 2014, so as to amend s 22C of the Children Act 1989 in so far as it applies to England.

There is also consideration of the repeal of s 1(5) of the Adoption and Children Act 2002 in England, which requires an Adoption Agency to give due consideration to a child’s religious persuasion, racial origin and cultural and linguistic background when placing the child for adoption.

Aspects surrounding the recruitment of people as prospective adopters, their assessment as to suitability to adopt, and the approval of them as suitable to adopt a child are considered, as well as the new provisions relating to post- adoption contact under new s 51A of the Adoption and Children Act 2002.

The full version of this article appears in the August 2014 issue of Family Law.