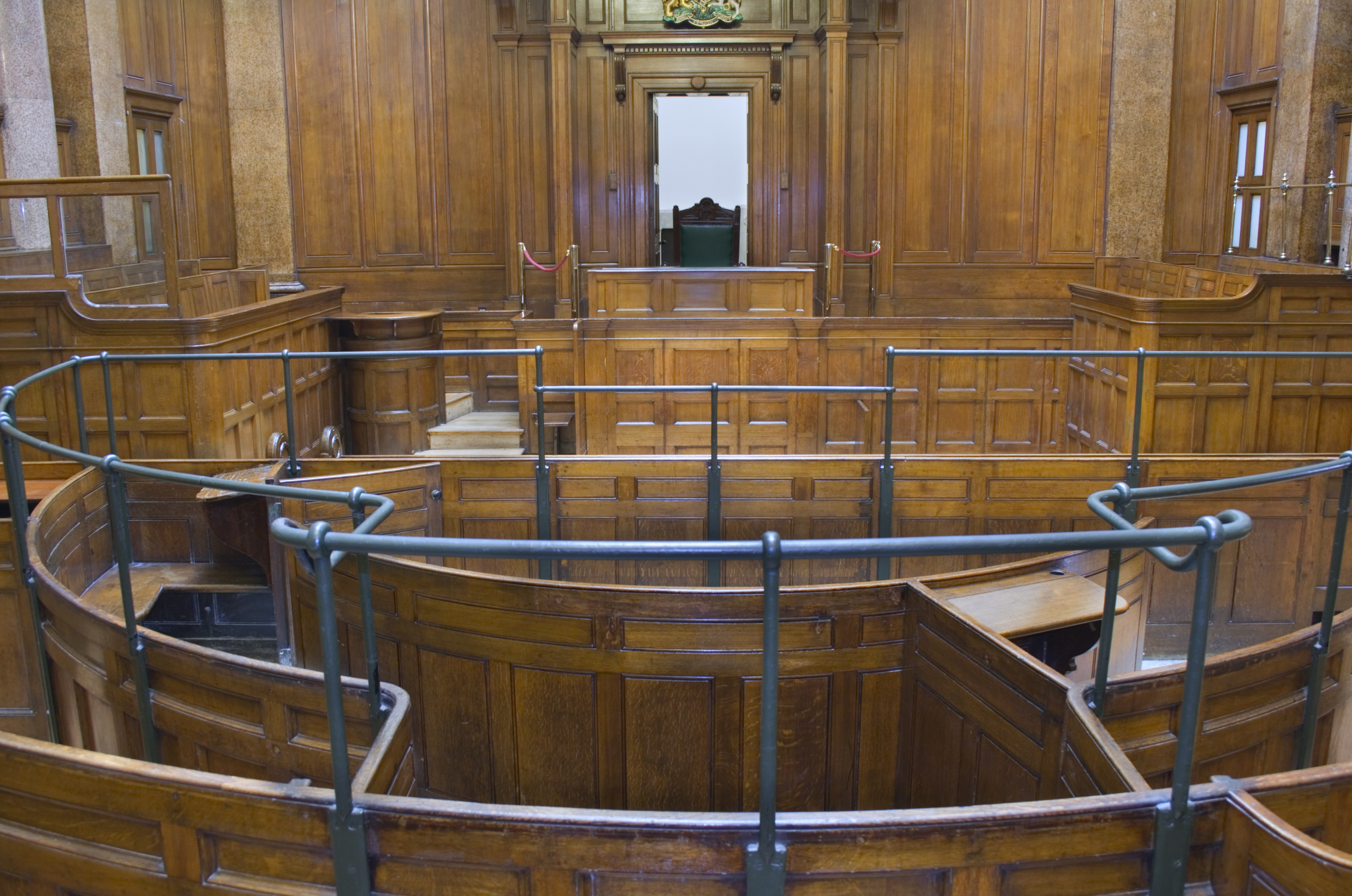 Debbie Chism’s case of XW v XH [2019] EWCA Civ 2262, which was covered by The Independent, has been hailed as a victory for women and gender equality in divorce.

The Court of Appeal judgment, handed down in December 2019, focused around the argument of “special contribution”. This is where one party claims to have contributed more to the marriage than the other, meaning assets should not be divided 50/50. The case related to a highly successful businessman who claimed to have made a more significant contribution to the marriage than his wife, who was the sole carer for the couple’s severely disabled child.

“Lord Justice Moylan overturned the ruling, which was handed down in December 2017, in mid-December last year in the XW v XH Court of Appeal judgment.

“He said: ‘In this case, the wife’s enormous contribution to the welfare and happiness of the family, as the homemaker and principal carer of AB, both during and after the marriage, has been and will be incalculable.’”

Debbie is referred to in the article as follows:

“Debbie Chism, a lawyer who represented the wife and fought to overturn the verdict, said the judge in the initial ruling had not taken into account the wife’s domestic contribution to the marriage and had based his decision on the husband’s earnings.

“Ms Chism, who has been working in family law for almost 25 years, told The Independent: ‘I am absolutely delighted we have reset the law around this. If it had been allowed to stand, it would have set a dangerous precedent.’

“‘The judgment has ensured that financial contributions – earning the income – are not prioritised over domestic contributions – taking care of children and looking after family members.’

“’Given we are in a society where men are more likely to be in bread-winning roles, women would have missed out in cases where capital is generated by a man’s efforts.’

“Ms Chism, who works with high net-worth clients whose wealth ranges from £10m to £6bn, said one of the key issues is known as “special contribution”, or the so-called “genius argument”, explaining that the term refers to an “exceptional” ability to make money which is unmatched by the other spouse’s input.

“The lawyer, who works at Stewarts, said: ‘It is a highly flammable legal construct that can be deployed in cases where there are high levels of family wealth, and can potentially be very discriminatory – primarily towards women. Rummaging through the attic of marriage to find arguments for “special contribution” is a dangerous thing to do.’

“There have not been any cases where a judge has ruled the wife or the mother made a “special contribution” to the family, the lawyer added.”

The full article can be read here.