A lesson from the fellow in Iannello 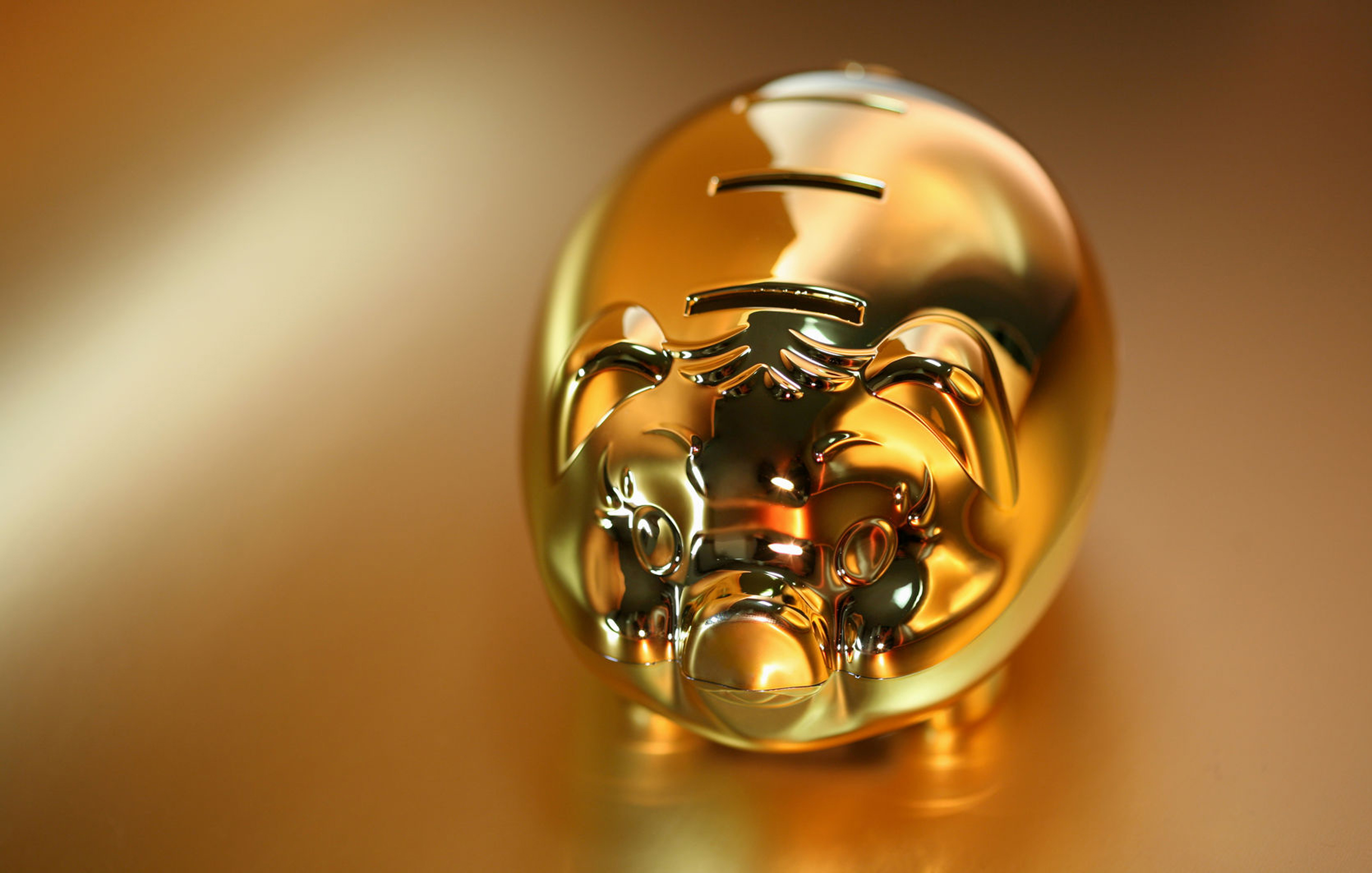 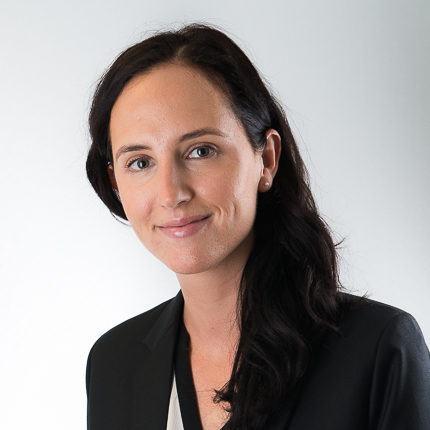 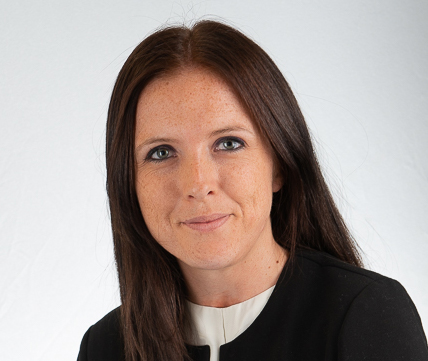 Following the Australian decision of Iannello and Iannello (No.3) [2018] FCCA 3752   Sarah Basso and Rachel Roberts look at the approach of England and in respect of orders in matrimonial proceedings directing a party to make a payment of their bonus to their (former) spouse.

The facts in Iannello and Iannello

In Iannello and Iannello (No.3)  the husband sought an interim order that he be paid half of any employment bonus that the wife received from her current employer. The characterisation of such payment to the husband, if ordered, was to be left until the final trial. However, the court’s power to make a property adjustment was submitted (on behalf of the husband at the hearing) as the jurisdictional basis for the application. This is discussed further below.

The parties had married in 2004 and separated on a final basis in February 2018 (Iannello & Iannello [2018] FCCA 3528). At the time of the hearing in September 2018, the husband was 54 and the wife, 37. The husband was not in paid employment having ceased employment in April 2013. The husband’s evidence was that he was, on the basis of a medical assessment, unable to work following a workplace accident in 2012 leading to ‘cognitive impairment’ (the medical report confirming the assessment was not in evidence – see Iannello & Iannello [2018] FCCA 3528, [6]).  The wife’s income was around £2,000 per week plus superannuation and a discretionary bonus.

The law in Australia: Is income ‘property’

The case law which considers whether income is property is helpfully summarised in paragraphs 76 to 79 of Judge Kirton’s judgment in Iannello and Iannello (No. 3). Simply, income is not property for the purpose of Australian family law proceedings (Noting that Western Australia has separate legislation that addresses de facto relationships and that this article does not comment on that approach.)

The judgment noted that:

Pensions on Divorce Seminar 2017
This focused seminar from an established team of...
View product

Outcome in Iannello and Iannello (No. 3)

The husband was unsuccessful in his application. The Court found that the employment bonus was a personal right of the wife and not a property right, or property. It was therefore not capable of being the subject of an order for alteration of interests in property pursuant section 79 of the Family Law Act 1975 (With reference to the definition of property contained in section 4 of the Family Law Act 1975).

Separately, the husband had also sought an order that should the wife be told of her entitlement to a bonus, she shall inform the husband (through his solicitors) of this immediately. The order sought was not made in the husband’s favour, primarily as the wife had an ongoing duty of full and frank disclosure and had not failed to comply with that duty.

Would the outcome in Iannello have been different, had the husband’s interim application sought maintenance?

Possibly. For instance, in Snipper and James [2012] FamCA 453, the Family Court awarded the wife interim maintenance which included 35% of the husband’s gross ‘profit share and performance bonus’ paid from his employer.

Interestingly and in contrast to the outcome in Iannello, in Spencer and Marks [2011] FamCA 174, the Family Court did in fact make interim property settlement orders requiring the husband to apply his annual bonus (if received in a particular time frame) to the mortgage over the former matrimonial home, which at the time of the hearing was in arrears.

The position in England and Wales

In England and Wales, the court does have jurisdiction to make an order in relation to the payment of a bonus. However, any order should only be made to meet a party’s ‘needs’.

In H v W [2013] EWHC 4105 (Fam) Mr Justice Mostyn gave the husband permission to appeal the decision of the District Judge in relation to the award of 25% of his bonuses on a joint lives basis. The husband received a remuneration package containing a gross salary of £250,000 and a non-guaranteed bonus made up of cash and deferred cash and shares of about £200,000 for each of the three years he had been working at the bank.

Mrs Justice Eleanor King heard the appeal and she found that the DJ fell into error by failing to identify a figure (i.e. cap) that would represent the wife's maximum reasonable maintenance. It was correct to include the bonus for the purposes of spousal maintenance, but the order should be made to meet needs rather than a sharing claim.

The husband’s appeal was therefore allowed and a cap of £20,000 was attributed to the husband's bonus payable to the wife. Mrs Justice King also made it clear that an award had to be assessed on a percentage basis. The cap ensured that unfairness did not arise if the husband were to be awarded a substantial bonus unexpectedly.

What if Iannello and Iannello (No. 3) had been heard in England?

The court in England and Wales would have been able to make an order to distribute the wife’s bonus in the husband’s favour, if it was required to meet the husband’s needs.

However, the question of maintenance would have been dealt with in the context of the overall settlement. The court would expect that the husband would go out and work, unless he was unable to do so. The husband’s evidence was that he had been medically assessed as unfit to work and that had been confirmed in a report. However, the report was not before the court.

In England and Wales, unless referable to work time during the marriage, a bonus will fall outside the scope of the assets to be shared between the parties. However, that would not prevent an order being made in relation to part of a bonus, if required to meet a party’s needs.

Although a disparity in future income may be considered in determining what overall order is just and equitable in a given matter on a final basis, the overriding position appears to be that the court in Australia does not have the ability to make an order adjusting an entitlement to a bonus, as a bonus is not property. However, an Australian court may make an order directing the party to make a payment of maintenance by way of a bonus, should the circumstances require it.

The slightly different approaches taken by England and Australia highlights the need for parties to obtain prompt specialist family law advice in each jurisdiction following separation in international family law matters. The decision also highlights the importance of ensuring that orders sought in interim applications are within the power of the court, particularly in the context of the cost consequences.