Strategies for estate planning during a divorce in America 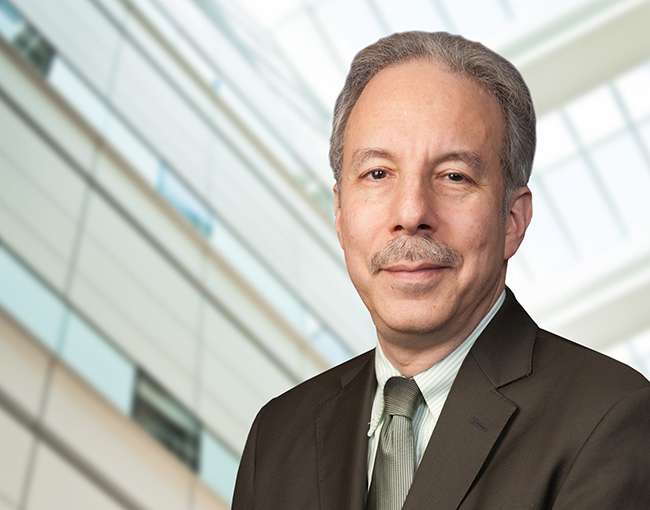 Scott Bieber
Divorce is a fact of life in America. It should come as no surprise that it can be a difficult process and can cause other aspects of a person’s life to be ignored while it is happening. It is important, though, that a divorcing individual involve his or her estate planning attorney in the divorce process to make sure that any settlement agreement and estate plan comport with post-divorce reality, Chicago-based SCOTT BIEBER of Thompson Coburn LLP writes.
Article continues below...

In many cases, a divorce will automatically eliminate a former spouse from receiving any benefits under the other spouse’s will or revocable trust. This may not be the case in all states, though. Moreover, the divorce may not affect assets that have beneficiary designations, such as life insurance and retirement benefits (and, more commonly now, bank and brokerage accounts). Thus, a careful review of all of an individual’s assets is essential.

Even if a former spouse is automatically eliminated from an estate plan, the former spouse’s relatives may not be. A plan may include provisions for those relatives that should be removed in light of the divorce. It is also possible that documents such as health care and financial powers of attorney may not have successor agents named to the now ex-spouse, leaving the individual without anyone who can make those decisions.

It is often the case that the divorce settlement agreement is drafted by divorce lawyers without consulting the estate planning attorney. Divorce attorneys may not be familiar with trust and estate planning issues, which can lead to post-divorce administration problems. This is especially true when the settlement agreement calls for trusts to be established for the spouse, children or both. Having the estate planning attorney involved in the drafting process can avoid problems and save considerable time and money later.

There are transfer and income tax issues involved with a divorce that need to be considered. Transfers to an ex-spouse will not be considered a gift for gift tax purposes if they are made pursuant to an agreement that was entered into before the divorce and the divorce occurs within two years of the agreement. That may be especially important now in light of a recent change to the income tax rules related to alimony, discussed below. An individual may also have made gifts to third parties in the year of the divorce prior to the divorce that he or she would like to have “split” for gift tax purposes with the soon-to-be former spouse. This can be part of the negotiations over the settlement agreement.

The 2017 Tax Act made a major change in the income tax rules related to alimony. Previously, alimony payments were includable in the income of the recipient and deductible by the payor. The 2017 Tax Act changed this so the payments are not income to the recipient nor deductible by the payor. This will have a considerable impact on how settlements are structured. It should be noted this change only affects payments made pursuant to settlement agreements signed after December 31, 2018. So, any divorce settlement agreement that is signed before the end of this year will still receive the former tax treatment.

This change may make an alimony trust a more popular device in settlement agreements. An alimony trust is a trust to which the alimony-payer transfers property after the divorce in lieu of making alimony payments directly. The trust provides for the regular payments to be made to the recipient spouse. The transfer of the assets to the trust will not be a gift if made pursuant to a proper agreement, and the income from the trust will be excluded from the transferring spouse’s income, in essence restoring the deductibility that existed prior to the 2017 Tax Act. The recipient spouse will pay income tax on any income distributed to him or her, with the trust paying the tax on any excess, which again mimics the old tax law. At the spouse’s death, any remaining property reverts to the payor spouse. (There also may be some gift tax possibilities with this reversion, which are beyond the scope of this article).

Another change in the tax laws will result in unpleasant consequences for a divorced spouse (the “grantor”) who previously created a trust of which the ex-spouse continues to be a beneficiary after the divorce. Under the old laws, the income from the trust would not necessarily be taxed to the grantor after the divorce but rather might be taxed to the beneficiary spouse who was actually receiving the income. Under the new law, the grantor spouse will continue to owe income tax for any taxable income of the trust even if it is distributed to the ex-spouse. It is imperative that this is dealt with as part of the divorce settlement negotiations.

Divorce is never something pleasant to contemplate or go through. However, with proper planning, an individual can at least avoid future problems after the divorce is finalized.