Is the Home Office taking over domestic abuse? 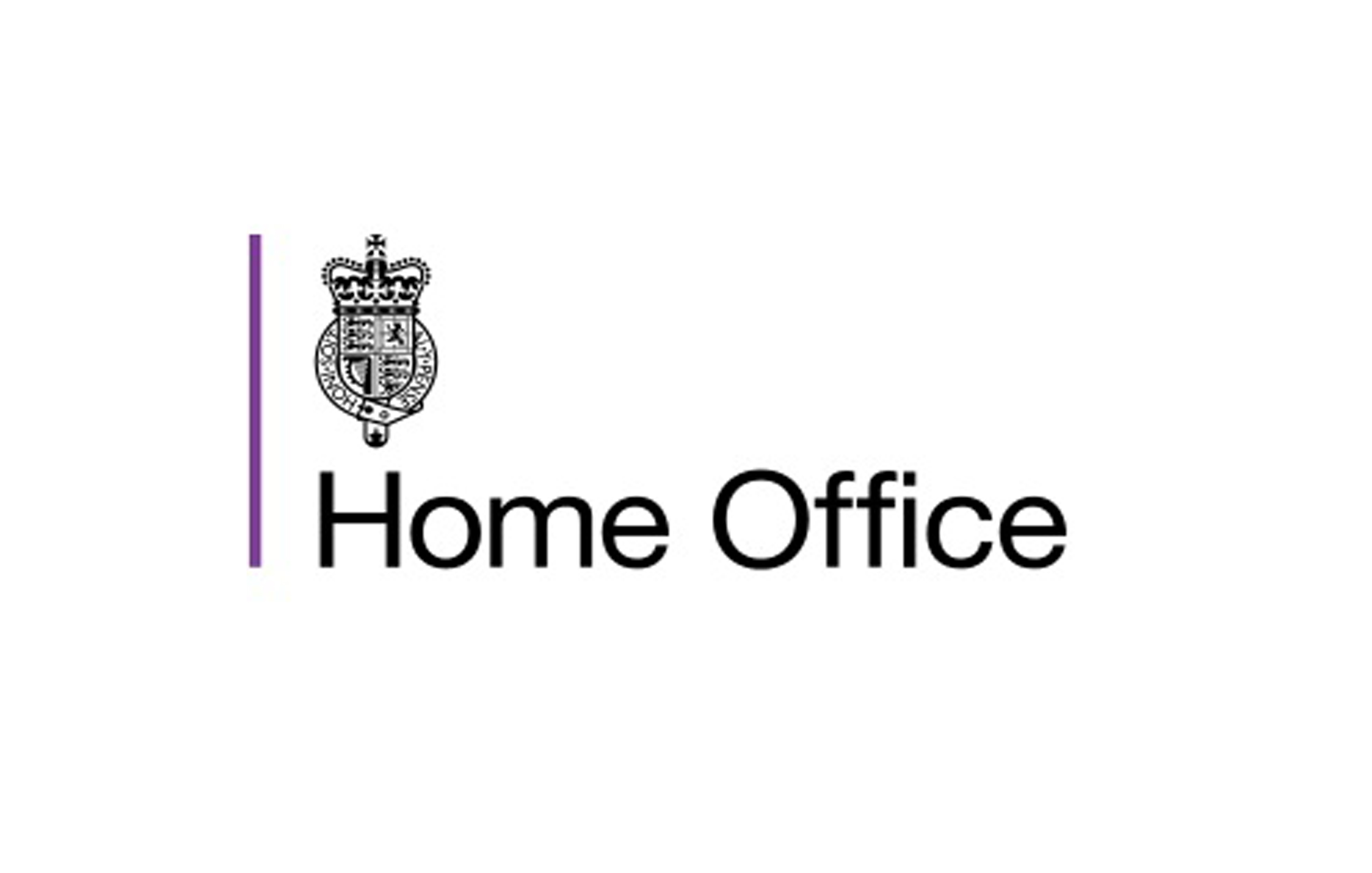 Is Parliamentary and other Government activity in the last week evidence of movement towards a Domestic Violence and Abuse Bill; and will we see some real results from the Home Secretary – since Lord Chancellor Truss’s January 2017 efforts were suspended, then lost, with the June General Election? Is all of the domestic abuse brief with the Home Office; or is it split as to crime there, and family law aspects resting with the Ministry of Justice? The signs are we can expect activity from the Home Office. Its Interpersonal Violence Team looks as if it may be launched next week.

Over the past ten days, we have had Theresa May at Prime Minister’s questions saying, in reply to a question on 22 February 2017:

'We recognise that we need to provide support for the victims of domestic violence…. There are many aspects to this issue. Before my right hon. Friend the Home Secretary brings forward legislation, she will be issuing a consultation, because we want to ensure that we listen to all those who have been affected so that we deal with all aspects of this particular issue. The Government are committed to working not only to support the victims of domestic violence, but to ensure that we end violence against women and girls.'

At the same time the Sentencing Council issued guidelines which, it says, are intended to highlight that domestic abuse covers psychological, sexual, financial or emotional abuse as well as physical violence. Let us hope someone tells the Ministry of Justice and the Legal Aid Agency that the legal aid defining statute – the Legal Aid, Sentencing and Punishment of Offenders Act 2012 – speaks of the narrower domestic violence (Sch 1, para 12). Whatever the form of abuse, Sir James Munby P is surely correct to define it as a ‘scourge on our society’ (as he did in his introduction to the new PD12J: dealing with child contact and domestic abuse)?

On 26 February 2018 Home Secretary Amber Rudd confirmed – as far as we can tell – that her department has taken on domestic abuse (formerly, from the family law point of view, part of the Minister of Justice’s brief); unless we are to see split ministerial responsibility. Rudd confirms what the Prime Minister has said: that there is to be consultation on a Domestic Violence and Abuse Bill.

So far as dealing with domestic abuse is concerned: there is a convergence between criminal proceedings and family cases; but separate remedies and enforcement. The Family Law Act 1996 (FLA 1996), Pt 4 is hybrid. It deals with occupation and non-molestation orders. Non-molestation is dealt with under FLA 1996 s 42 in family courts. This then shades over into criminal law with s 42A if a non-molestation order is to be enforced. There are separate and mirror criminal offences which may run in parallel with family proceedings. Procedures for the latter are criminal proceedings, and are covered by the Youth Justice and Criminal Evidence Act 1999 (YJCEA 1999), Pt 2 (and its accompanying rules and practice directions); and its extensive special measures to which Rudd may have referred.

By contrast with YJCEA 1999 provision, for special measures (or ‘measures' as they are called in FPR 2010, Pt 3A) and other witness/party protection in family courts, are the responsibility of the Minister of Justice (see Evidence in family proceedings, Ch 8 (D Burrows, 2016, Family Law/LexisNexis)). For example, a short note came out from the Ministry of Justice on the subject of intermediaries for family proceedings in the last few days, but its precise source and how a vulnerable witness or child accesses the financial support it claims to be offering it is not clear. In general terms, as far as we can tell, provision is thin.

So at last there are the beginnings of ministerial activity to protect complainants of domestic abuse; but much still needs to be done. For example:

And please, Home Secretary: please align criminal and family proceedings; and make sure full account is taken of the extent to which European Convention 1950, Art 6(3) applies in the interstices between FLA 1996, s 42 (civil/family proceedings) and 42A (crime).
Categories:
Articles