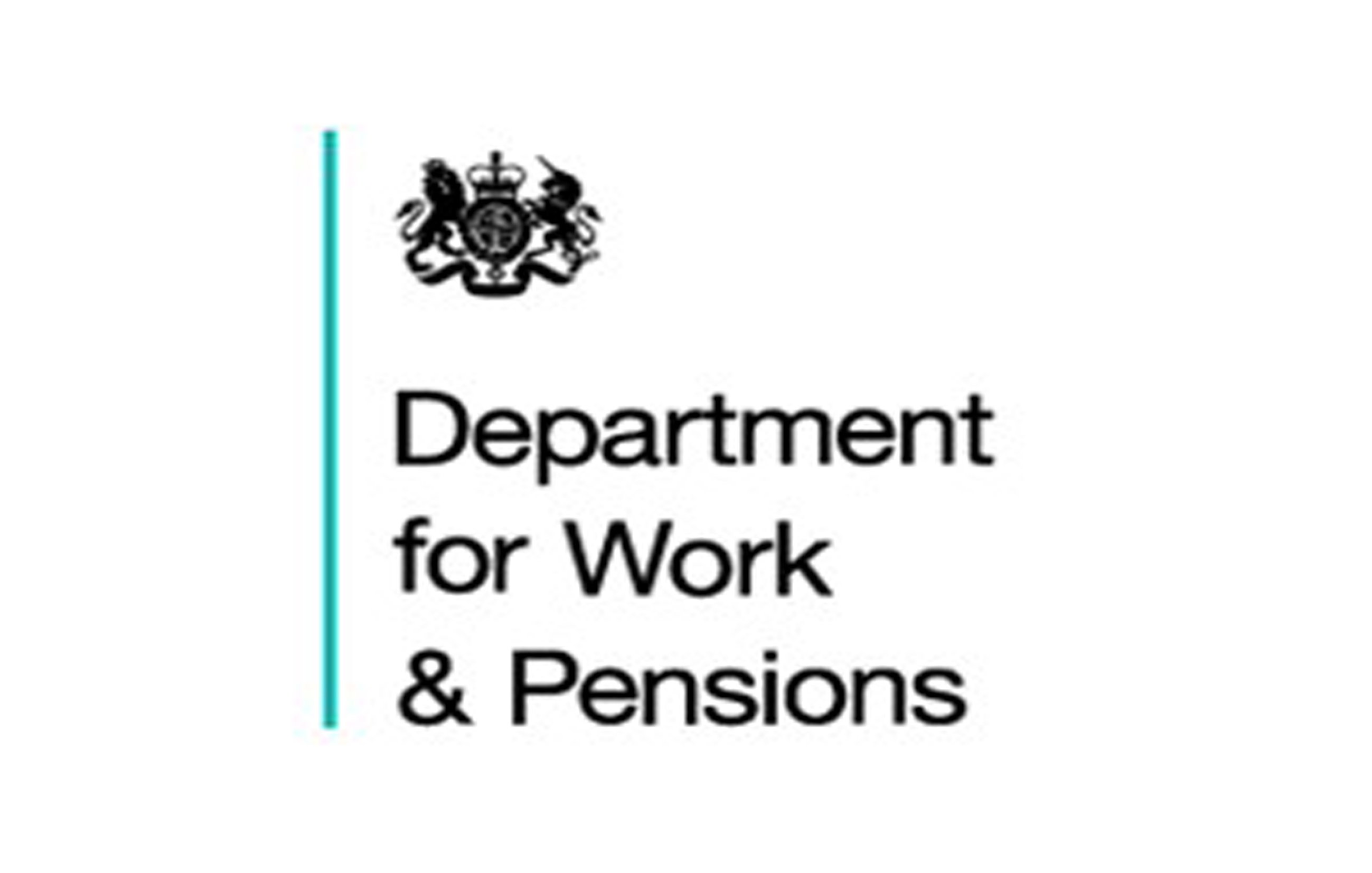 The Department for Work and Pensions (DWP) has now released a policy paper with the results of its review into automatic pension enrolment in 2017. The policy paper sets out the government’s proposals to maintain the momentum it has seen in recent years and to ‘build a stronger, more inclusive savings culture for future generations’.

The government carried out a review of automatic enrolment in 2017 to consider how to build on its success for the future, with a key focus being for individuals to keep saving and to save more after minimum contributions reach 8% in 2019.

In its review of the automatic enrolment scheme, the government has announced a number of key proposals, including:

The Government says that going forward:

The DWP has also issued three other publications alongside the policy paper: