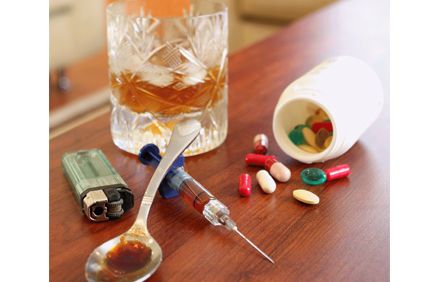 Matthias Mueller
Journals Manager + Online Editor
Building Better Courts: Lessons from London's Family Drug and Alcohol Court, published by the Centre for Justice Innovation, explores the implementation history of FDAC in order to identify strategies which laid the foundation for the success of the project.

The below text is taken from the report.

Based on the considerable evidence behind problem solving and justice and procedural fairness, FDAC harnesses the motivating power of direct and ongoing supervision of parents in recovery by a specially trained and dedicated judge who has access to a multi-disciplinary team offering personalised care and treatment to families at risk. FDAC is rooted in the idea of problem-solving justice, where courts use their authority to address the complex social issues that bring people people them. The court is run by specially trained and dedicated judges who provide direct, ongoing supervision and support to parents in recovery. They work closely with a multi-disciplinary team who offer personalised care and treatment to families at risk.

FDAC is one of the most successful examples of problem-solving court innovation in England and Wales in recent years. It has cleared four major hurdles at which many other well-designed and well-executed pilots fall. First, FDAC has successfully adapted an American problem-solving court model, carefully tailoring it to fit in with its specific London environment. Second, through an independent evaluation, it has generated clear and robust evidence of positive impact. Third, it has successfully transitioned from being a pilot underwritten by central government into a sustainable innovative part of local service delivery. Last, recognition of its value is leading to its replication: acknowledgement of its successes in the 2011 Family Justice Review which has led to further funding being offered to test its approach in other parts of England and Wales.

Our research has identified a number of key strategies adopted during this period which contributed to success:

We believe that other practitioners seeking to develop innovative projects both in the problem-solving courts arena and more broadly would be well advised to consider whether these strategies are applicable to their own projects.

This paper is part of the Better Courts programme, a partnership between the New Economics Foundation (NEF) and the Centre for Justice Innovation which seeks to support and promote innovative practice in the criminal courts of England and Wales.

Explains in an accessible fashion one of...
View product
Categories:
News