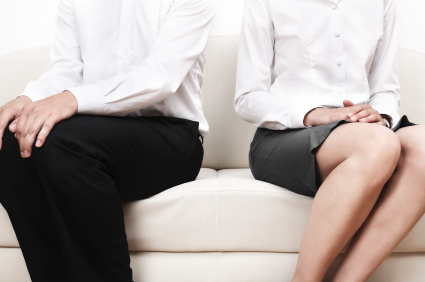 Jonathan Cailes
Senior Editor
The Family and Parenting Institute (FPI) has called on the Chancellor to avoid delivering a "Break-Up Budget" on Wednesday that could threaten the stability of family life.
The family charity reports that financial pressures can increase conflict within couples, contributing to relationship breakdown. Statistics released at the end of 2011 show that divorces in England and Wales increased for the first time in 8 years, with experts pointing to the UK's economic problems as a major contributing factor.
Further research released in January shows that a couple without children would see their income drop by 0.9% by 2015, equivalent to £215 a year. However, a couple with two children would see their income fall by 4.2%, making them £1250 a year worse off by 2015.
A Treasury spokeswoman defended the Government's plans: "If the deficit is not tackled now, the impact on families will be worse ... There is nothing fair about running huge budget deficits and burdening future generations with debts we cannot afford to pay. This has meant tough decisions, but the government has made them in the fairest way, taking real action to benefit families in all aspects of their lives."
Dr Katherine Rake, Chief Executive of FPI, has urged George Osborne to protect families in his 2012 Budget: "Families are deeply anxious over the government's austerity programme. They are being hit by a raft of painful measures, including changes to tax credits, the scrapping of the Child Trust Fund, the end of universal Child Benefit, and the proposed housing cap ... The Chancellor has taken so much away from family pockets. Now it's time for him to give something back. The Budget 2012 must be one which strengthens family life - not a Break-Up Budget."