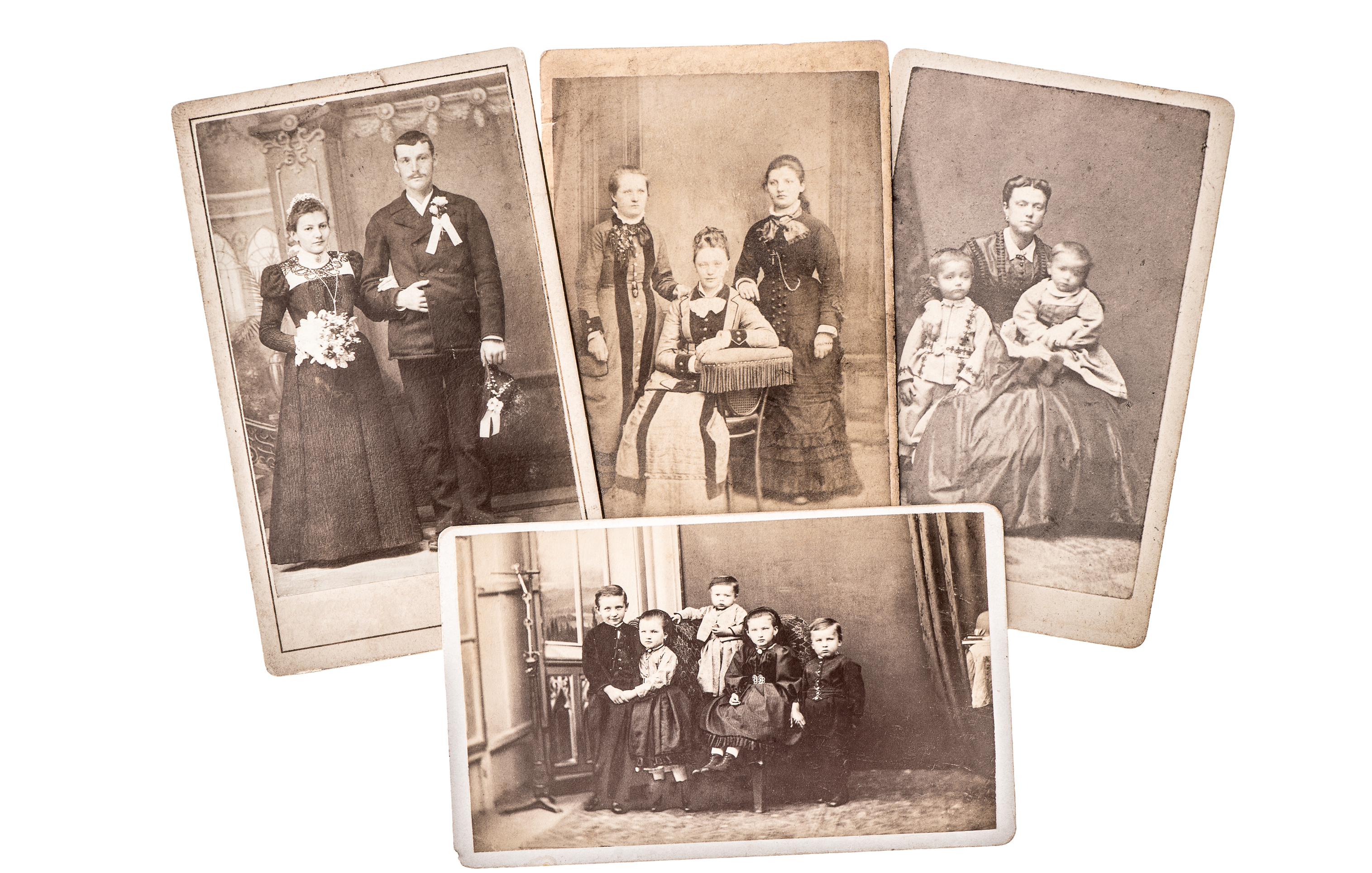 Back in 1818, when Butterworths was founded by Henry Butterworth, a divorce by state could only be procured by a Private Act of Parliament. By 1857, only 317 divorces had been granted in this way and only four of those on the request of a wife. An alternative was divorce by church, but generally neither party could remarry save in limited cases (including where there had been incest, bigamy and ‘lunacy’). Then there was ‘wife  selling’, as marriage was viewed as a contract that could be ‘sold on’, but thankfully this was rare.

The Matrimonial Causes Act 1857 was therefore quite a development in this context, bringing divorce ‘to the masses’ as it were, and the Court for Divorce and Matrimonial Causes could hear petitions for divorce, judicial separation and nullity (but also for the restitution of marital rights). Initially the numbers were small, with 1,279 dissolutions of marriage in the first ten years. But by 1900, over 10,000 maintenance and separation orders were made each year. Funding was a problem, but in 1914 a party who had less than £50 could be provided with a solicitor or barrister without charge (in some ways we seem to have gone backwards…).

So, as LexisNexis celebrates its bi-centenary, we have reflected on some of the major events for both family law as a whole and for us as leading publishers of family law, with the highlights over the past 200 years detailed below:

1937 Grounds for divorce expanded by the Matrimonial Causes Act 1937 to include cruelty, incurable insanity and desertion

1985 Clarke Hall and Morrison on Children was first published

2005 Civil partnerships were introduced by the Civil Partnership Act 2004

2010 The Family Procedure Rules 2010 were introduced

2016 LexisNexis acquired Jordan Publishing, and the family law portfolios of both companies were combined