'Children deprived of their family environment due to the armed conflict in Ukraine: Cross-border protection and intercountry adoption' information note published 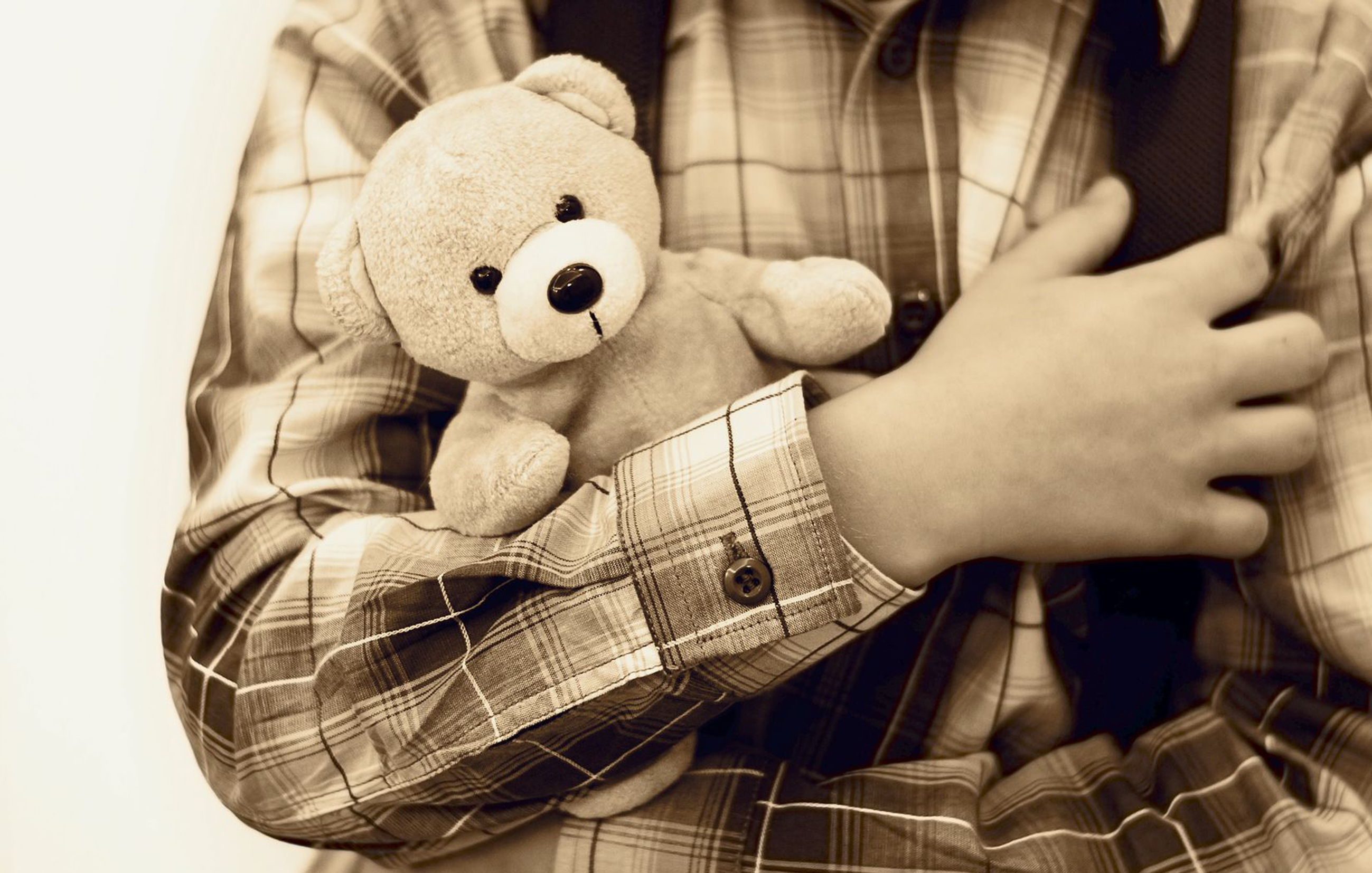 The Permanent Bureau of the HCCH has published an Information Note in reference to children deprived of their family environment due to the armed conflict in Ukraine, examining cross-border protection and intercountry adoption.

It says: "In an international armed conflict like the one occurring in Ukraine, many children become separated from their families, losing the critical protection families provide, and finding themselves without basic necessities such as shelter, food and water, as well as without access to education.

Many children are forced to leave their homes and their country or may be moved to a safe place. In such situations, the primary concern for these children should be their safety as they are displaced or moved across borders. Children without parental care are at heightened risk of violence, exploitation, illegal adoption, abduction, sale or child trafficking.

The United Nations Convention on the Rights of the Child and the Guidelines for the Alternative Care of Children (approved by the United Nations General Assembly) establish clear principles to protect all children, with special provisions for the protection and assistance of children temporarily or permanently deprived of their family environment, including in emergency situations, such as an armed conflict."

Protecting children internationally displaced from Ukraine With regard to unaccompanied and separated children internationally displaced from Ukraine, the HCCH 1996 Child Protection Convention, to which Ukraine is a Contracting Party, constitutes an important complement to other global and regional instruments relating to the protection of children, including those dealing with unaccompanied and separated migrant and asylum-seeking children.

Prohibition on intercountry adoption in emergency situations such as armed conflict

Children who are separated from their parents in situations such as the one in Ukraine cannot be assumed to be orphans and / or in need of adoption. Until the fate of a child's parents or other close relatives can be verified, each separated child should be considered as still having living relatives or legal guardians and, therefore, not in need of adoption.

This includes the “[n]early 100,000 children, half of them with disabilities, [living] in institutional care and boarding schools in Ukraine” as reported by UNICEF. 2 Adoptions should always be made in the best interests of the child, with respect for their fundamental rights, and thus, in line with the 1993 Adoption Convention. This Convention also aims at protecting children and their families from illegal, irregular, premature or ill-prepared adoptions abroad. Even if Ukraine is not a Party to the 1993 Adoption Convention, all receiving States should apply its standards and safeguards when cooperating with Ukraine (Conclusions and Recommendations from the Special Commission meetings (2010, C&R No 36), 2005 and 2000).

In addition, all States – whether Party to the 1993 Adoption Convention or not – should observe particular caution in order to prevent irregularities in respect of any intercountry adoptions of refugee children or children who are internationally displaced as a result of disturbances in their countries, such an armed conflict. Efforts to reunite a displaced child with their parents or family members in situations brought about by armed conflict must take priority (HCCH Recommendation on Refugee Children (1994)). In an emergency situation such as an armed conflict, childcare and protection services cannot be secured.

Thus, the risks of illicit practices in intercountry adoption are greater as it can be very difficult or impossible to ensure that adoptions are carried out in line with the guarantees and procedures of the 1993 Adoption Convention, as well as domestic legislation.

This becomes all the more important as Ukraine has indicated, that it cannot guarantee the fulfilment of its treaty obligations in light of the current situation. This caution aims to avoid a situation in which the child is unwarrantedly placed with prospective adoptive parents, and where the process of bonding and integration begins but then has to be terminated because legal obstacles or irregularities emerge.

Such a situation has the potential to pose serious harm to the wellbeing of the child, the family of origin and the prospective adoptive parents. In light of the above, in a situation of armed conflict,

• the conflict should not be used as a justification for expediting intercountry adoptions, or for circumventing or disregarding international standards and essential safeguards for safe adoption;

• adoption procedures should be prohibited from taking place. As UNICEF notes, “[a]doption should not occur during or immediately after emergencies”."

For the love of our children
Authors: Laura Flanagan
25 FEB 2022
Bradford children's services to be placed into Trust
10 MAR 2022

For the love of our children
Authors: Laura Flanagan
25 FEB 2022
Bradford children's services to be placed into Trust
10 MAR 2022