'Best Interests'- how to decide? 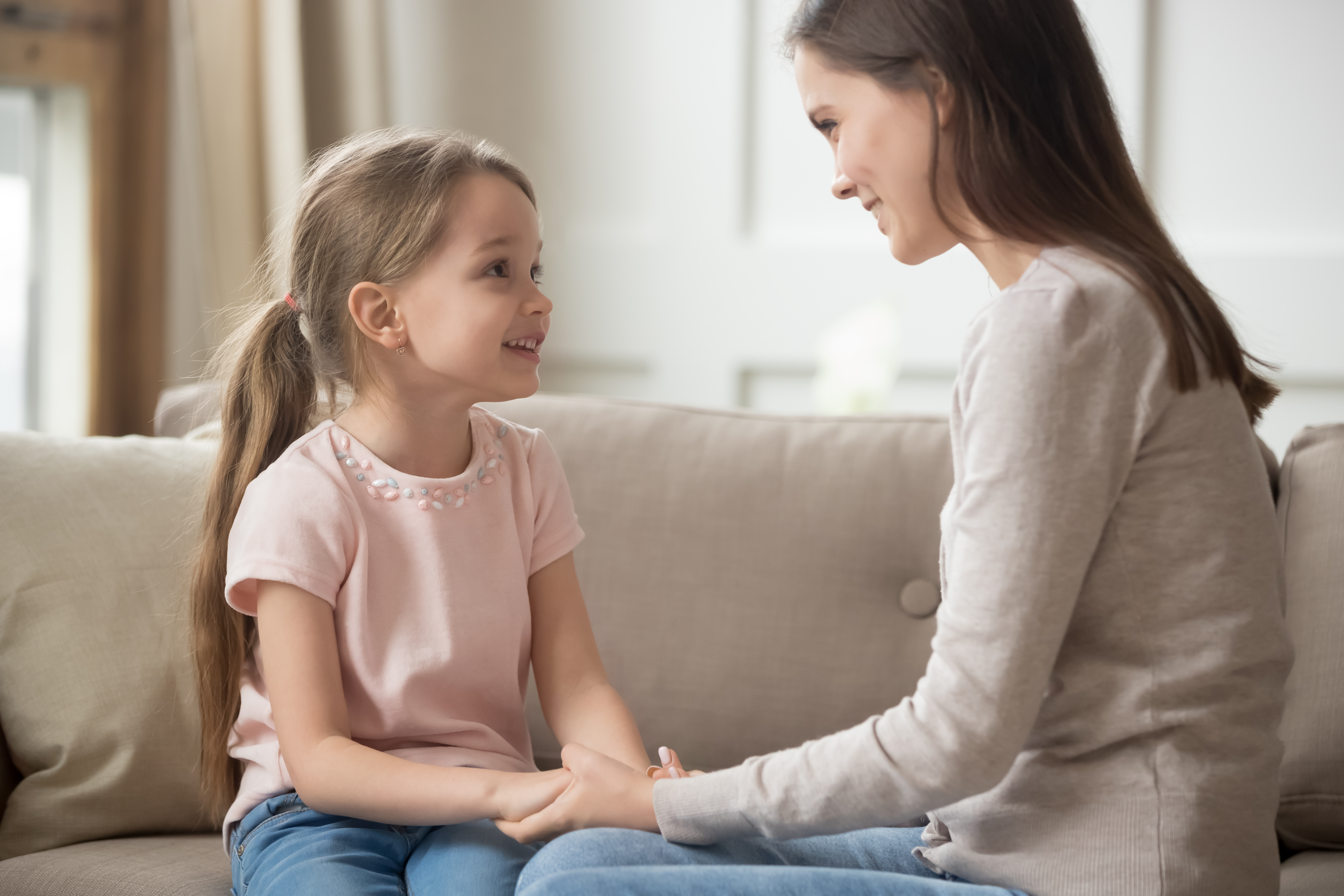 I act as a Deputy for many clients, young and old, with different needs, requests and expectations. I manage their money and need to make best interest decisions daily.

The Mental Capacity Act 2005 (the Act) sets out five key principles and how they should be applied when acting for a person who lacks capacity.

The Act states: “An act done, or decision made, under this Act for or on behalf of a person who lacks capacity must be done, or made, in his best interest”. This is one of the five key principles.

Interesting the term 'best interests' is not defined in the Act. However this principle is a crucial part of the Act and must be central to any decision made by me as a Deputy.

The Act, despite not defining best interests, does give a checklist of key factors to consider when working out what is in the client’s best interests.

When I try to work out what is in a clients best interests of a client I will use this checklist and will:

So what best interests comes down to is a matter of opinion. What one person believes is in a person’s best interests may be different to what another believes.

An example of a challenging best interest decision was in the case of Re A [2015] EWCOP 46.

This case involved a young girl who had been born prematurely and soon after her birth was rushed to hospital and suffered an anoxic brain injury. She received an award for compensation for her injuries of £5,000,000.

Her award was managed by a very experienced professional Deputy who got to know his client and her family vey well. His client had one older sister and a younger brother. The older sister went to the local grammar school but the younger brother had been severely affected by his sister’s situation and struggled at school. He did not secure a place at the grammar school.

The Deputy decided that he would use his client’s award to pay for her brother to attend a private school as her brother was suffering as a result of his sister’s situation.

On this occasion an application was made to the Court of Protection to approve this particular decision but the application was unfortunately lost within the system and delayed. Once it was before the Judge the Official Solicitor opposed the payment and contended that the Deputy had behaved in such a way that he had contravened his authority and it was not in the client’s best interests that those school fees should be paid on behalf of her brother. In fact, The Official Solicitor felt that the Deputy was personally liable to reimburse his client’s funds for the amount spent on her brother’s school fees.

The Senior Judge decided that it was in the client’s best interests to authorise the Deputy to pay her brother’s school fees from the compensation award as he felt that the payment was reasonably affordable bearing in mind the size of the award. In addition, in most cases of this nature there is mutual dependency within the family so that her brother would have been impacted by the medical issues that his sister faced which in turn impacted his ability to cope at school. A final and very practical point was that if the payments were discontinued then the parents would have had to return to the job market and employ an external care team to look after their daughter which would probably cost far more than the school fees. You can see here that in these cases one issue interlinks into another!

Clearly a sensible best decision interest was made by the Deputy but challenged by the Office of the Public Guardian and fortunately the Judge adopted a common sense approach. Furthermore the Judge commented: "With regret, I must say that I found the Official Solicitor’s approach to this application unnecessarily intrusive and hostile. It involved a microscopic scrutiny of the professional deputy’s expenditure"

A professional deputy will take time to get to know their client and families well. Decisions will be thought out carefully and they will take into account the ‘bigger picture.’

Best interests decisions made by myself as Deputy

You can see from these examples that making best interest decisions can go from straight forward to complex. A Deputy needs to take into account several factors and weigh them up before coming to a conclusion which is always going to be a matter of personal opinion. It is helpful however, to always keep a clear note as to how the decision was reached and what factors were taken into account just in case the decision is challenged at a later date.