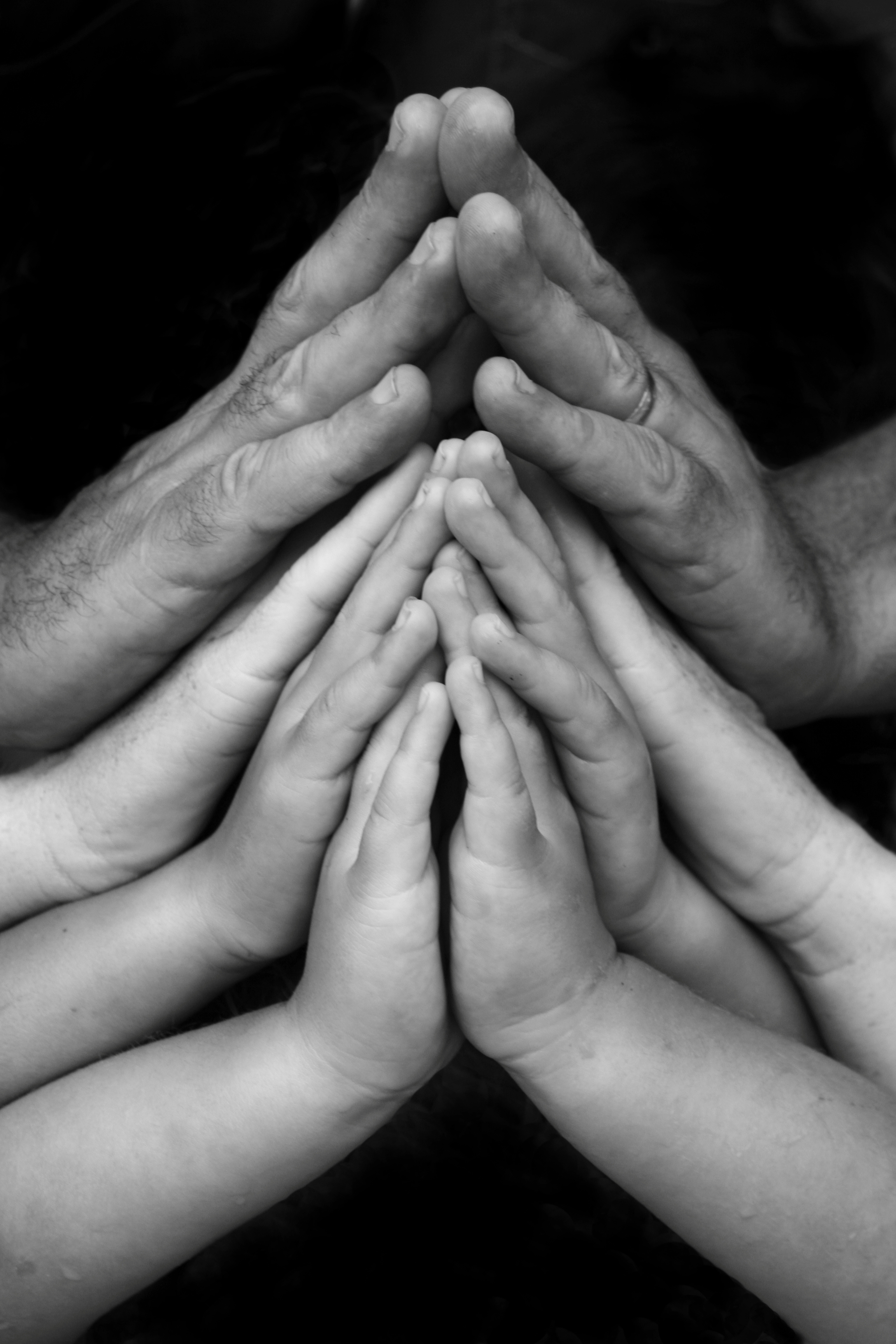 Jonathan Cailes
Senior Editor
The Private Law Working Group has produced draft Guidance on Allocation and Gatekeeping for Proceedings under Part II of the Children Act 1989 (Private Law Proceedings) and has invited comments.

The Guidance, which is available to download here, will apply to all private law proceedings under Part II of the Children Act 1989 and will affect the allocation of all relevant proceedings to:
(a) magistrates with assistant justices' clerks in the Family Proceedings Court; or
(b) district judges (magistrates' courts) in the Family Proceedings Court; or
(c) judges in a county court or the High Court,
until the allocation procedures for the single Family Court come into force in 2014.
The purpose of the Guidance will be to ensure that all new private law proceedings are allocated to the appropriate level of judge who shall provide continuity for the proceedings in accordance with the President's Guidance on Judicial Continuity and Deployment (Private Law).

The President of the Family Division would welcome and value all comments from anyone with an involvement or interest in the family justice system on these proposals. Comments should be sent to Nicola Massally (>Nicola.massally@judiciary.gsi.gov.uk<) and Joanna Wilkinson (Joanna.wilkinson@judiciary.gsi.gov.uk).

Comments on the draft Guidance on Allocation and Gatekeeping should be sent by 2 December 2013.

The Private Law Working Group was set up by the President of the Family Division in August 2013 under the chairmanship of Mr Justice Cobb. Its report, which has just been released, recommends the replacement of the Private Law Programme with an entirely new Child Arrangements Programme. The Working Group has prepared further draft documents and also approved an expectation document prepared by Cafcass.