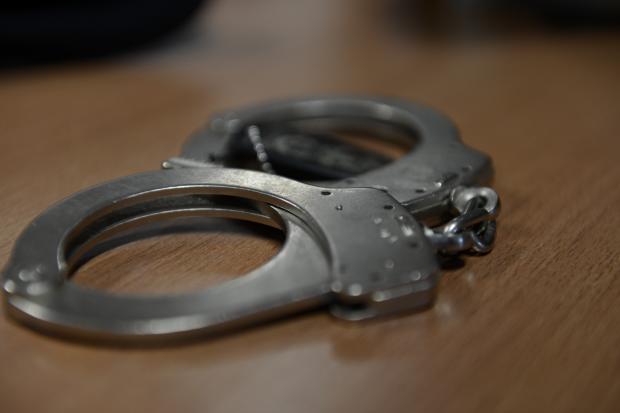 Lord Thomas of Cwmgiedd, Lord Chief Justice of England and Wales has today issued a Practice Direction governing the process of hearings for committal to prison, including suspended committal, for contempt of court.

'Open justice is a fundamental principle. The general rule is that hearings are carried out in, and judgments and orders are made in, public. This rule applies to all hearings, whether on application or otherwise, for committal for contempt irrespective of the court in which they are heard or of the proceedings in which they arise.'

It requires in all cases where an individual is found to have committed a contempt of court and been sentenced to a term of imprisonment or a suspended term of imprisonment that the court making the order must, sitting in public, set out the following: the name of the person; the nature of the sentence; and, in general terms, the nature of the contempt.

It also requires these details and a written judgment to be provided to the press and the Judicial Office website.

It does so in order to ensure that no one is committed prison without these details being made public.