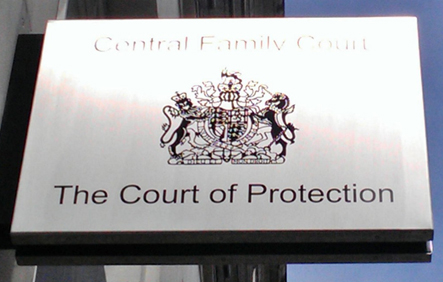 i) The psychiatric evaluation of PB.
ii) The extent to which TB's influence or pressure affected capacity: the legal issue arising from that was a matter for the judge.
iii) The extent to which PB's beliefs may have been causative of her decision making: the interpretation of the words "because of" was for the judge and not the witnesses.
iv) Whether any potential decisions were simply unwise: again as Dr Barker recognised this was really a matter for judicial evaluation.
i) Is there impairment or disturbance, if so what is it and what is its effect?
ii) What is the decision to be made?
iii) What is the information necessary to make that decision?
iv) Is the person able to retain, use or weigh, that information and/or communicate that decision?
v) Is there a lack of capacity and if so why?
i) What do I really need to challenge?
ii) What does the judge need to know?
iii) What is actually arguable and what is not?