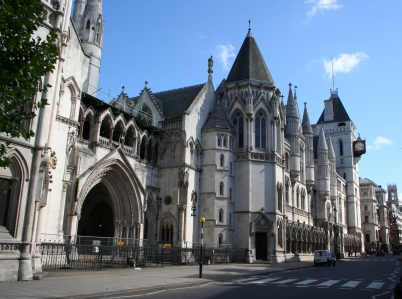 The 2015 practice guidance amends the current hear-by dates for cases to be heard by the Court of Appeal (Civil Division) by extending them by varying amounts depending on the type of case and whether permission to appeal was granted in the lower court.

These revisions are necessary for the efficient management of the work of the court and as the practice guidance makes clear, reflect a 67% increase in permission to appeal applications since the last practice note was issued in 2003. There has also been a smaller rise in appeal hearings.

In the same 12-year period, the judicial resources of the Court of Appeal have risen by one judge, although this is linked to the Chairmanship of the Law Commission, which is a full-time role.

The practice guidance thus reflects the reality of the demands of the court and its ability to ensure cases are heard in as timely a manner as possible. As Annex 1 illustrates, cases have been ranked in order of priority, and the court will continue to make sure that urgent matters are expedited and all business is conducted as swiftly as possible.