Interim Applications Court of the Queen's Bench Division of the High Court: A guide for litigants in person 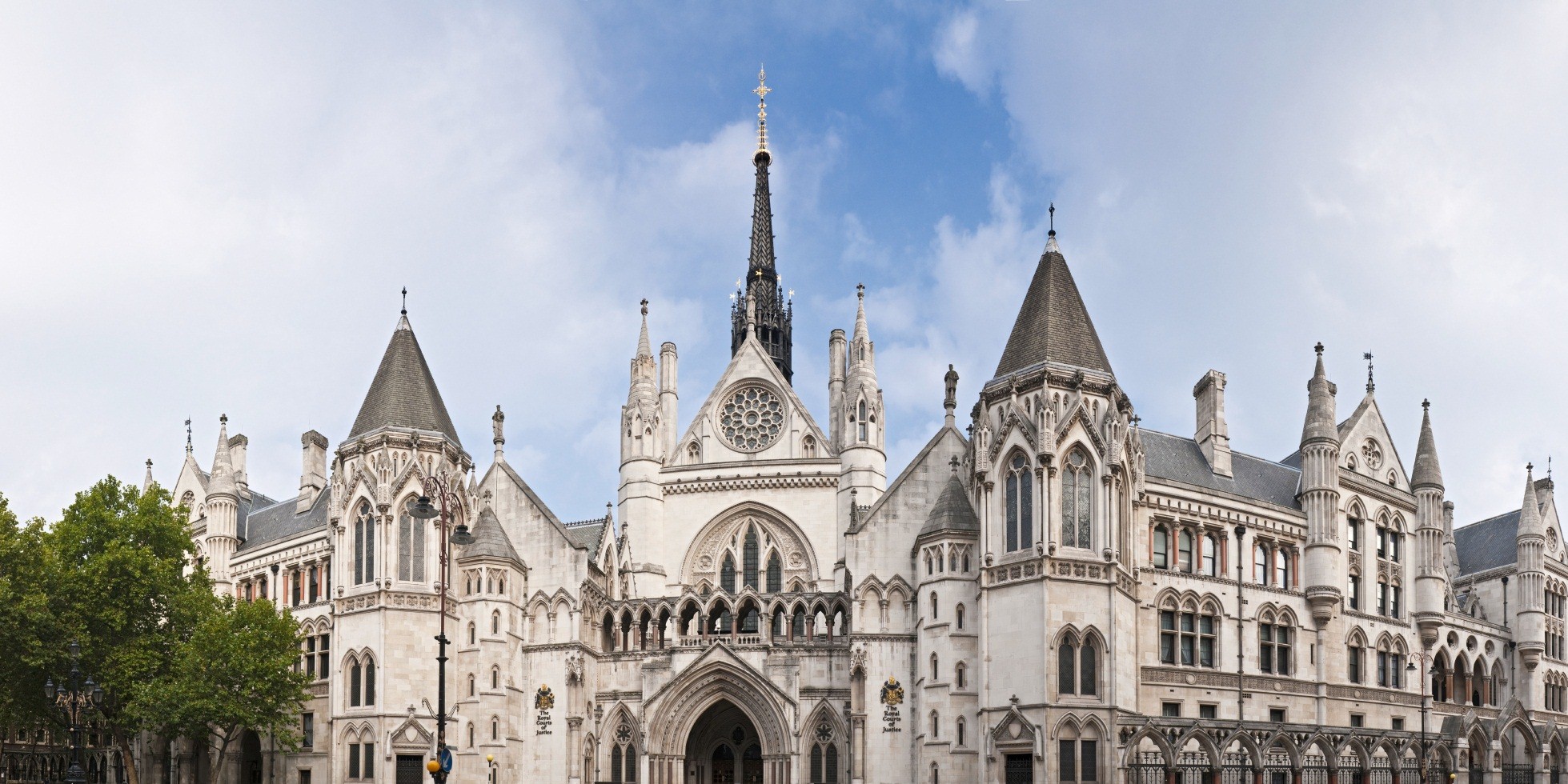 Jonathan Cailes
Senior Editor
The judiciary has published an updated version of its guide for litigants in person making applications to the Interim Applications Court of the Queen's Bench Division of the High Court.
The guide was written by Mr Justice Foskett with assistance from the Citizens Advice Bureau and the Personal Support Unit in the Royal Courts of Justice and has been updated as of April 2013.
The Interim Applications Court (known as 'Court 37') deals with applications for orders pending the final trial of a case in the Queen's Bench Division of the High Court at the Royal Courts of Justice - for example, for an injunction preventing the disclosure of confidential information, working for a rival employer, the disposal of money or property (a 'freezing order') or for an order requiring documentary disclosure by another party.
Writing in the guide's foreword, Sir John Thomas, President of the Queen's Bench Division, said: "The purpose of the Guide is simply to set out a few important practical points for a litigant in person to bear in mind when presenting his or her case."
Please note that the Interim Applications Court of the Queen’s Bench Division (‘Court 37’) now has a dedicated e-mail address through which documents that need to be sent to the Interim Applications Judge as a matter of urgency can be sent. This is not a substitute for supplying the court with documentation in paper form, but merely to ensure that the Judge has had an opportunity if time permits to read documentation that has had to be produced at very short notice, if it has not been possible to get the paper documentation to the court at an earlier stage.
The e-mail address will be monitored from about 9.30am until 4.30pm. The address is only for use in relation to applications in the Interim Applications Court: it must not be used, for example, to send Skeleton Arguments or other documentation relating to other work in the Queen’s Bench Division. It is not available for use in connection with out-of-hours applications.
The e-mail address is: QBInterimAppCrt@hmcts.gsi.gov.uk