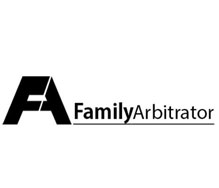 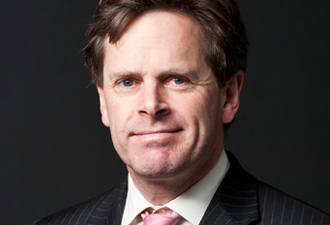 Arbitration is a type of private dispute resolution, in which the parties select an independent arbitrator to resolve their dispute and agree in advance that his or her decision (‘Award’) will be binding on them. Arbitration has had a long and successful history in commercial and other civil cases. However, only since 2012 has it become available for the resolution of financial and property disputes with a family background, under a new scheme established by the Institute of Family Law Arbitrators (IFLA), a body formed by the Chartered Institute of Arbitrators (CIArb), the Family Law Bar Association and Resolution (representing specialist family law barristers and solicitors respectively).

The family arbitration scheme is governed by the Arbitration Act 1996 and IFLA’s Arbitration Rules (2014 edition). The application form requesting appointment of an arbitrator is called ARB1 and may be printed here.

Below is a guide to the 20 steps of arbitration. If you require further help or information please contact our arbitrators.

This article was originally published on www.FamilyArbitrator.com and has been reproduced here with permission of the copyright owners, Sir Peter Singer, Gavin Smith and Rhys Taylor.

FamilyArbitrator is a resource for those wishing to learn about or engage in family arbitration. See the 'Key Information' tab at the top of its homepage for more details.