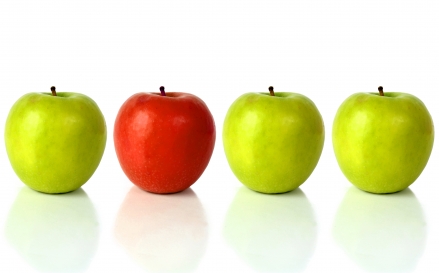 Jonathan Cailes
Senior Editor
The Lord Chief Justice of England and Wales and the Senior President of Tribunals have set out the Equality and Diversity Policy for the Judiciary, dated October 2012.
The Policy comprises:
The policy applies to all members of the courts and tribunals judiciary in England and Wales, including fee paid, non legal office-holders, magistrates and all other lay office-holders, and to reserved tribunals' judiciary operating in Scotland and Northern Ireland.
The policy is designed to ensure that members of the judiciary treat everyone equally, in particular:
The website image has been kindly reproduced from Kate Ter Haar under the Creative Commons Licence.