Covert recordings in family proceedings (Re B (A Child)) 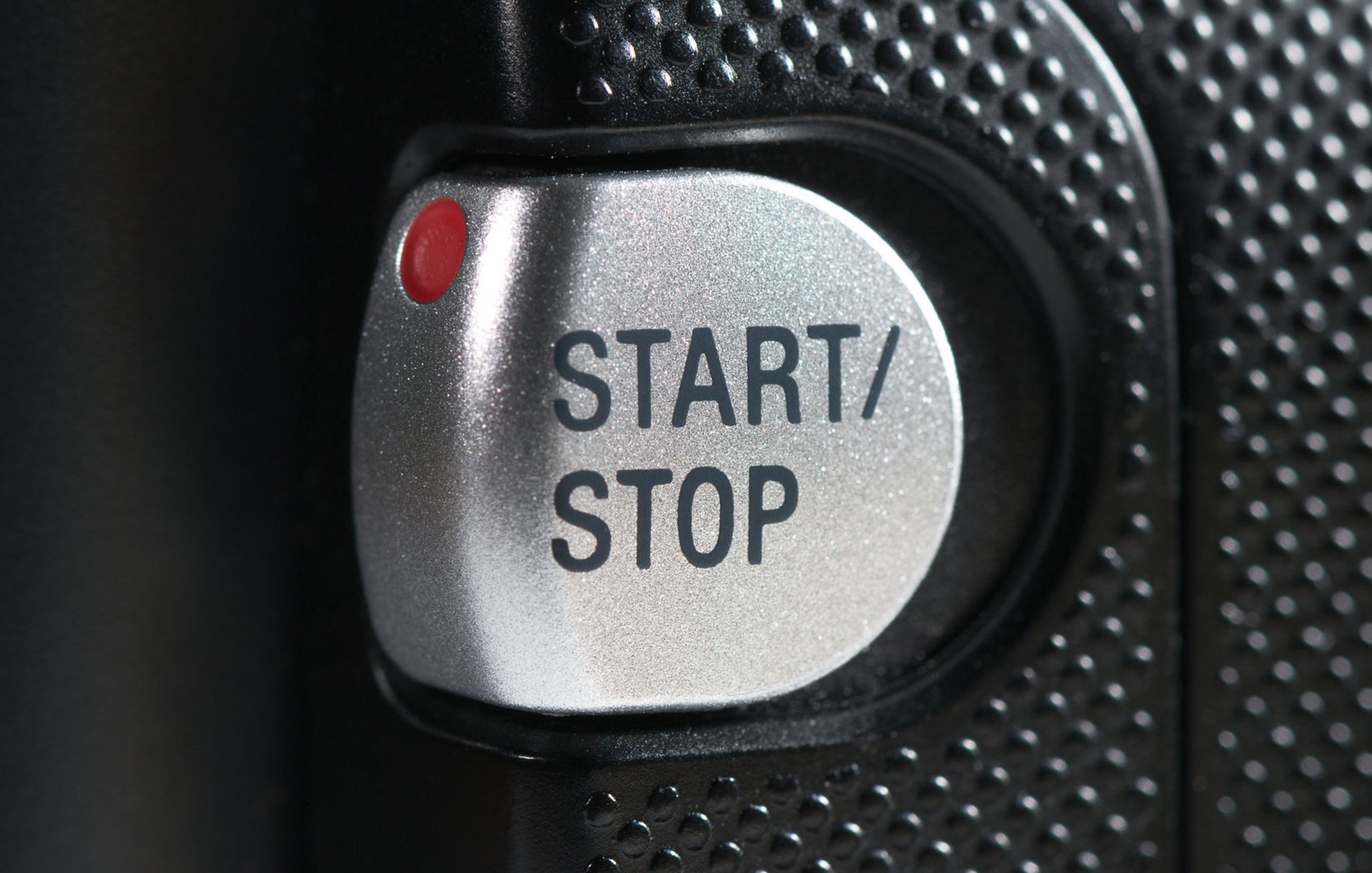 Family analysis: Farooq Ahmed, barrister at Westgate Chambers, considers the Court of Appeals decision in Re B (A Child) and how practitioners should consider whether to introduce covert recordings in family proceedings.

The child was the subject of private law proceedings between her parents. The father, in support of his case of deliberate alienation by the mother, sought to rely on covert recordings. The judge admitted the recordings, but concluded that little weight should be given to them. He made an order dealing with the substantive issues in the case and ordered his judgment be published on the normal terms. The father appealed against the order for publication. There were serious concerns about the judge's approach to covert recordings, particularly that his guidance on applying for permission to rely on covert recordings had not been an exercise appropriately undertaken by a circuit judge. Accordingly, the Court of Appeal, Civil Division, allowed the appellant father's appeal to the extent of setting aside the relevant part of the judge's order that his judgment be published and, in its place, directed that the judgment was not to be made publicly available.

What issues did this case raise?

These were private law proceedings in which the father sought contact with his daughter. He wanted to rely on his various covert recordings of conversations that he had had with a social worker, a Cafcass officer and a solicitor. HHJ Bellamy invited a number of interested external bodies to make written submissions in relation to the use of covert recordings.The judge concluded that the recordings were admissible and relevant, but that little weight should be attached to them. The judge purported to provide guidance as to how covert recordings should be approached and ordered that his judgment be published. The father appealed, arguing first that the judge had shown bias in his treatment of the covert recording point, and secondly that the judgment should not have been published. That second argument arose out of the judge purporting to give guidance as to the proper approach to covert evidence.

The issues for the Court of Appeal therefore were:

How did the President deal with the earlier circuit judge’s decision?

The President of the Family Division, Sir James Munby, sitting in the Court of Appeal with King LJ, agreed with HHJ Bellamy that the recordings were relevant and admissible. It was a matter for the trial judge to decide what weight they should carry. However, the President did not agree with HHJ Bellamy that ‘…as a general principle, the Family Court should deprecate and strongly discourage such making of covert recordings’, considering that to be sweeping, unnuanced and potentially misleading. The sorts of questions that might be asked included who was doing the recording, of whom and for what reason.

The President doubted that HHJ Bellamy was right when he stated that:

‘Anyone seeking to rely on such material must…apply to the court for permission.’

That issue required more detailed analysis, including of the Family Proceedings Rules 2010 (FPR 2010), before the proposition could be said to be correct. That further analysis did not form part of the Court of Appeal’s judgment as it was, of course, yet to be carried out.

The Court of Appeal indicated that there are ways in which guidance for the family courts is formulated and disseminated. These included practice directions from the President, and the Family Justice Council’s issuing of guidance, typically bearing the President’s endorsement. It was not part of the functions of a circuit judge to deliver such guidance. Nor was it appropriate for the judge to have devoted so much time and resources to ‘stimulate discussion’. HHJ Bellamy’s judgment in relation to covert recording was open to serious challenge.

The Court of Appeal directed that the judgment of HHJ Bellamy was not to be made publicly available, whether on BAILII or elsewhere.