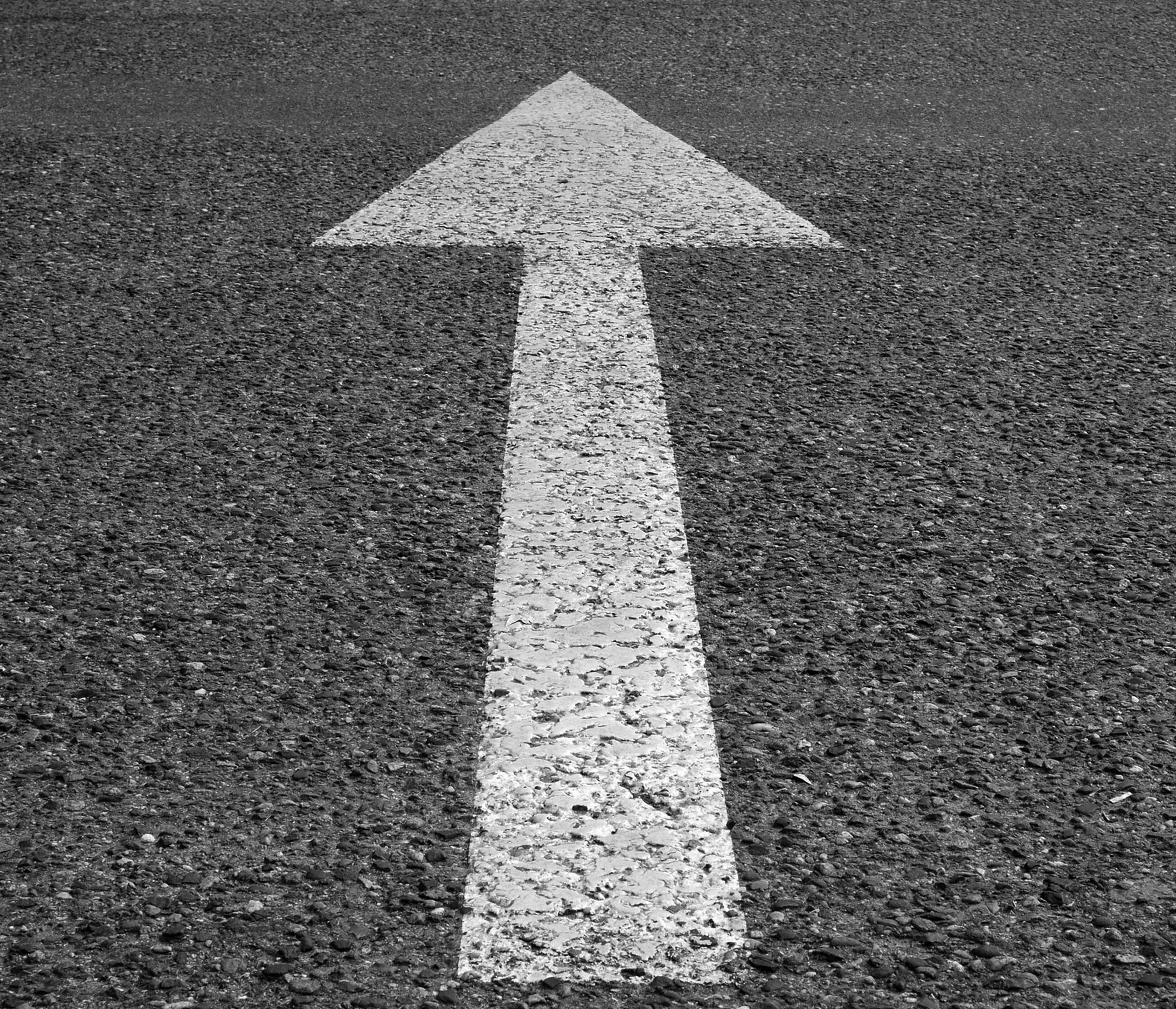 The president of the Family Division, Sir James Munby, has issued an amendment to Family Procedure Rules 2010 (FPR 2010), PD12D, following his judgment in Re A Ward of Court [2017] EWHC 1022 (Fam) on whether police officers and officers of the Security Service may interview a ward of court without first having obtained the approval of the wardship judge.

For an analysis of this latest development, Lexis PSL subscribers can click here.

The President's Circular is set out below.

On 4 May 2017 I handed down judgment Re A Ward of Court [2017] EWHC 1022 (Fam). It related to the question whether police officers and officers of the Security Service may interview a ward of court without first having obtained the approval of the wardship judge.

In the course of my judgment I had to consider paras 5.1–5.6 of PD12D (set out in para 40 of the judgment). Para 5.2 of PD12D stated baldly, though the effect was somewhat modified by what followed, that

‘Where the police need to interview a child who is already a ward of court, an application must be made for permission for the police to do so.’

For the reasons set out in the judgment, I concluded (para 46) that

‘the asserted principle or rule that judicial consent is required before the police can interview a ward of court, is impossible to reconcile [with other established principles].’

‘in significant part is … simply wrong.’

I went on (para 49) to observe that there was

‘a pressing need for paragraph 5 of PD12D to be considered as a matter of urgency by the Family Procedure Rule Committee’, adding that ‘[r]adical surgery will probably be required.’

I am grateful for the assistance of the Rule Committee and of the relevant officials, who have acted with commendable speed and diligence in assisting me to decide how PD12D should be amended. I made the necessary amendments on 14 June 2017. They were approved the same day by the Lord Chancellor. They come into effect today, 16 June 2017.

5.2 Where the police or other statutory agencies take any action in relation to a child who is a ward of court, the person(s) with day to day care and control of the child, or where applicable the local authority, should bring the relevant information to the attention of the court as soon as practicable. Where wardship proceedings are continuing, any children’s guardian appointed for the child must be informed of the situation by the other parties.’