The personal non-inheritable nature of a spouse’s (and by extension any other category of applicant’s) claims under the Inheritance (Provision for Family and Dependants) Act 1975 has recently been confirmed in Roberts and Milbour v Fresco [2017] EWHC 283 (Ch). It also reiterates the like nature of claims under the Matrimonial Causes Act 1973 which were recently confirmed not to survive for the benefit of a trustee in bankruptcy in Robert v Woodall [2016] EWHC 538 (Ch).

Mr S Monty QC (sitting as a deputy judge) reviewed the relevant authority: in Whytte v Ticehurst [1986] Fam 64, Booth J had held that a widow who had made an application under the 1975 Act, but died before it was determined, had no enforceable right or cause of action that could be pursued by her personal representatives. There was an analogy with similar authority under the Matrimonial Causes Act 1973 and its predecessors: Dipple v Dipple [1942] P 65 (a secured maintenance order does not survive the death of the recipient) and Sugden v Sugden [1957] P 120 (unsecured child maintenance could not be enforced save to the extent of any accrued arrears).

Section 1(1) of the Law Reform (Miscellaneous Provisions) Act 1934 had provided that:

‘all causes of action subsisting against or vested in [the deceased] shall survive against, or, as the case may be, for the benefit of, his estate.’
(abolishing the common law rule to the contrary). Thus it was an essential pre-requisite of any claim by personal representatives that a ‘cause of action’ had vested in the deceased before his death. In Sugden Denning LJ held that ‘causes of action’ extend: ‘to rights enforceable by proceedings in the Divorce Court, provided that they are really rights and not mere hopes or contingencies’ (emphasis added).

But per Denning LJ:

‘there is no right to maintenance, or to costs, or to a secured provision, or the like, until the court makes an order directing it. There is, therefore, no cause of action for such matters until an order is made … The only thing which takes a case out of the [1934] Act is the absence of an enforceable right at the time of death.’
The weight of authority was persuasive: in Re Bramwell (deceased) [1988] 2 FLR 263, Sheldon J reached the same conclusion (under the 1973 Act) and Dipple and Sugden had been widely endorsed by the House of Lords in Barder v Caluori [1988] AC 20, [1987] 2 FLR 480.

The claimants however advanced two lines of attack on this analysis: the Human Rights Act 1988 and the true construction of the 1975 Act.

‘Every natural or legal person is entitled to the peaceful enjoyment of his possessions. No one shall be deprived of his possessions except in the public interest and subject to the conditions provided for by law and by the general principles of international law.’

If Mr Milbour had a ‘reasonable expectation’ of succeeding in his 1975 Act claim, and if that constituted ‘a possession’, then should not any decision which might deprive him of that possession be ‘revisited in the light of the HRA and read in a way which is compatible with Article 1’? The Court thought not. Article 1 rights might only be engaged in support of the peaceful enjoyment of possessions by a ‘natural or legal person’. The estate of a deceased person is not ‘a natural or legal person’.

Might the 1975 Act support a different construction from the 1973 Act? Alternatively, might a distinction legitimately be drawn between orders for maintenance and capital provision? It is notable that the 1973 Act cases have their route in authority dealing with claims for maintenance rather than capital claims. The claimants sought to pray in aid Lord Brandon’s analysis in Barder:

(a) '… there is no general rule that, where one of the parties to a divorce suit has died, the suit abates …';

(b) 'The real question … is whether … further proceedings in the suit can or cannot be taken';

(c) '… the answer to that question … depends on … the nature of the further proceedings… the true construction of the relevant statutory provision … (and sometimes the) applicability of section 1(1) of the Act of 1934'.

Again, the Court rejected the argument. While the 1975 Act does not specifically prevent a claim after the death of the applicant the Court found force in Dyson LJ’s observation in Harb v King Fahd Bin Abdul Aziz [2006] 1 WLR 578 (considering both whether a claim under the 1973 Act could survive death and whether such a claim was a ‘cause of action’ under the 1934 Act):

‘If it had been intended that all or any applications for, or in relation to, financial relief made before death by a party to the marriage should continue for or against the estate of the deceased person, one would have expected that to be stated explicitly in a statute which contains some express provisions in relation to death.’

In relation to the 1934 Act question Dyson LJ had found the argument less compelling:

‘I do not see why a claim for financial relief under the 1973 Act is any more a “hope or contingency” than a claim for damages in tort or for breach of contract. In each case, I would say that there was no enforceable right until the claim has been established to the satisfaction of the court.’

(Nonetheless Dyson LJ would not permit those misgivings to displace ‘such a clearly established line of authority’ as Dipple, Sugden and Barder. Wall LJ and Thorpe LJ were agreed that that line of authority was robust).

Further, under the 1975 Act, s 3 requires a Court to determine whether or not reasonable financial provision has been made for the claimant. Until that determination is made there is no ‘cause of action’ but ‘a mere hope or contingency’. Those s 3 criteria are difficult or impossible to apply in the case of a deceased person, not least in respect of: s 3(1)(a) ‘financial resources and financial needs’; s 3(1)(f) ‘any physical or mental disability’ and the age of the applicant under s 3(2)(a).

The Court did not need to decide the position where a claim has been advanced and the first stage of the s 3 exercise completed before the death intervened.

The claims advanced on behalf of the deceased Mr Milbour were thus not able to proceed but the Court was minded to permit an amendment to the claim to allow the first claimant to pursue her own claim for relief under s 2(1)(f) of the 1975 Act to vary the settlement of the former matrimonial home: ‘for the benefit of the surviving party to that marriage, or any child of that marriage or any person who was treated as a child of the family in relation to that  marriage’ (emphasis added). Per HN v AN [2005] EWHC 2908 a settlement of a matrimonial home was clearly a nuptial settlement.

While the authority is doubtless formidable, one cannot help but note that there is a powerful countervailing policy argument at least when one is dealing with capital claims. The contemporary (post White v White) approach is to regard a spouse as having accrued a present ‘right’ to share in the matrimonial assets even if it does not become proprietary in character until a claim is successfully advanced. The death of the first spouse is seldom fatal to those ‘rights’ because of the 1975 Act (assuming the domicile requirement is met) but where the deaths occur in quick succession (or bankruptcy intervenes per Robert  v Woodall) they are defeated.
Categories :
Tags : 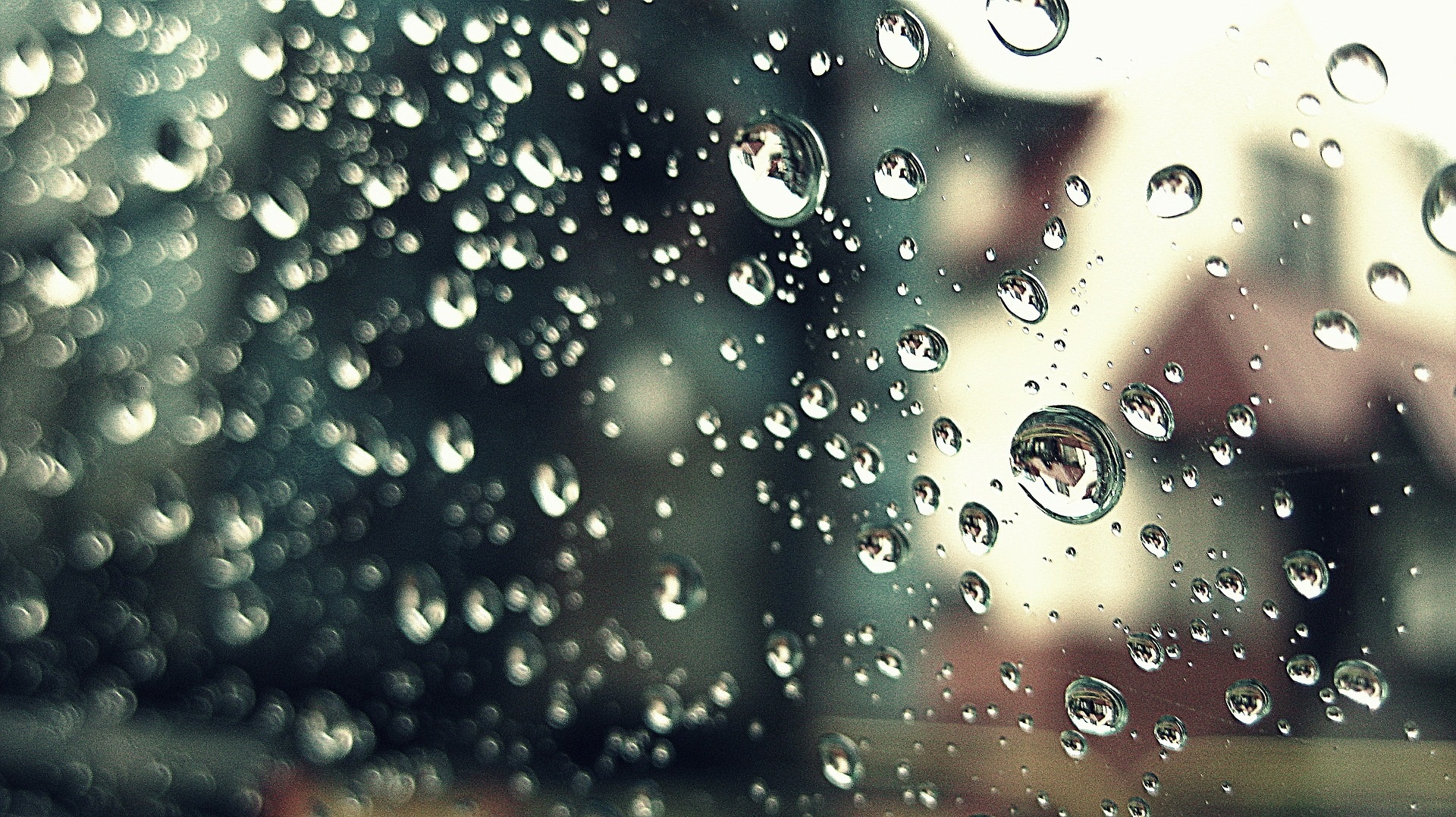