Who is a ‘partner’ in Appendix FM?

Appendix FM to the Immigration Rules allows British Citizens and settled persons to bring their ‘partner’ to join them in the UK.  A ‘partner’ is defined as the applicant’s spouse, civil partner, fiancé(e), proposed civil partner or a person that has been living together with the applicant for at least two years prior to the date of application.

A marriage in the UK must be evidenced by a valid marriage certificate recognised under the laws of England and Wales, Scotland or Northern Ireland.

The equivalent should be provided for a marriage conducted outside the UK. A foreign marriage will be recognised by the UK as long as the marriage ceremony is recognised as a valid form of marriage by the law of the country in which it takes place and it has been properly registered.

This can include religious marriages, and proxy marriages. The parties to the marriage must have capacity to marry, and any previous marriage of either party must first have been validly terminated. Evidence of the divorce must be provided.

A British or settled person that is in a polygamous marriage is only permitted to sponsor one person to live in the UK as their partner.

Other countries may have different forms of legal relationship that may be entered into between two people. An overseas relationship listed in the Civil Partnership Act 2004 will be treated as a civil partnership.

Any civil partnership of either party must have been validly dissolved and evidence must be provided of this.

You must demonstrate that you are entering the UK in order to enable your marriage or civil partnership to take place, within six months of entry. Neither party can be married or in a civil partnership with another person at the date of application.

Evidence of any plans made for the marriage or civil partnership should be provided.

You may qualify as an ‘unmarried partner’ if you have lived together with your partner, in a relationship akin to marriage or civil partnership, for at least two years prior to the date of application.

The two year period does not have to be completed immediately prior to the application being made.

You will need to provide evidence that you have both lived at the same address for the two year period, for example, joint tenancy agreements and official correspondence. Other evidence that demonstrates you have been living together may also be provided.

A person who has not yet legally divorced or dissolved their civil partnership may qualify as an unmarried partner if they can show that their current relationship is genuine and the previous relationship has broken down permanently.

You can read more about the requirements for an Unmarried Partner visa.

For all of the above, the applicant must demonstrate that they are in a genuine and subsisting relationship. A couple in a ‘sham’ marriage or relationship cannot rely on Appendix FM.

There are a number of other requirements that must be met in order to qualify for a partner visa.

This article was first published by Richmond Chambers, and is reproduced with permission. 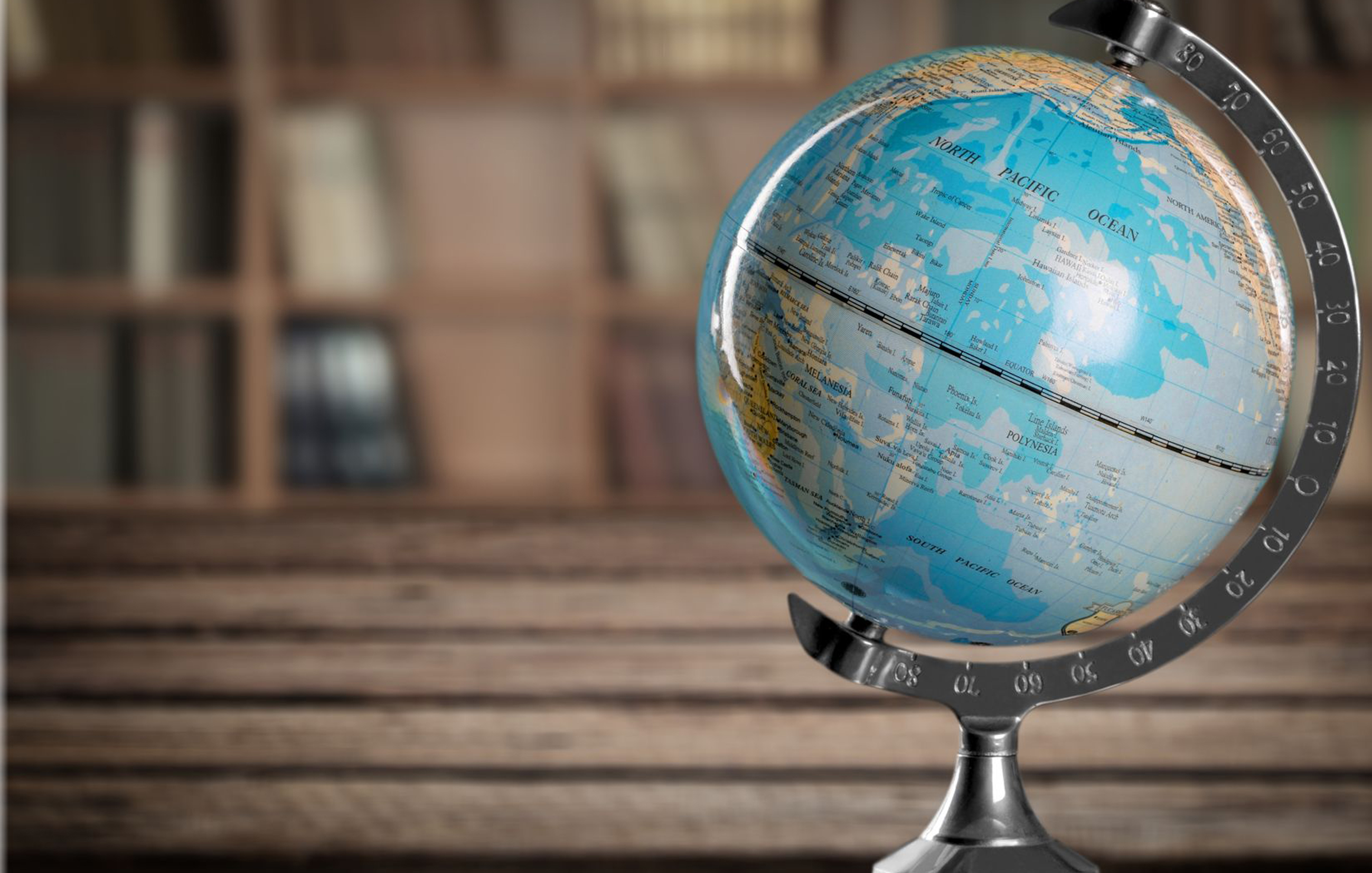